An ultra-light aircraft crashed at Imam Khomeini airport in Tehran on Tuesday night, killing one and injuring two. Initial reports indicate six people were aboard the plane which was carrying out a training mission before it crashed at 7 p.m. Suburban Tehran has already witnessed such incidents over the past years. Meanwhile, Russian journalist Arkady Babchenko has died after being shot near his home in Kiev. Mr Babchenko, 41, was found bleeding at the entrance to his block of flats by his wife and died in an ambulance. After writing about a crashed Russian military plane in 2016, Mr Babchenko said he received death threats and left his home country. He first moved to Prague and later to the Ukrainian capital. Lastly, the makers of Fortnite, one of the world’s most popular video games, have been accused of copying rival title PlayerUnknown’s Battlegrounds (PUBG). The studio behind PUBG has asked a court in South Korea to determine whether Epic Games copied its intellectual property. Fortnite and PUBG have both attracted millions of gamers with their huge “last player standing” online battles. 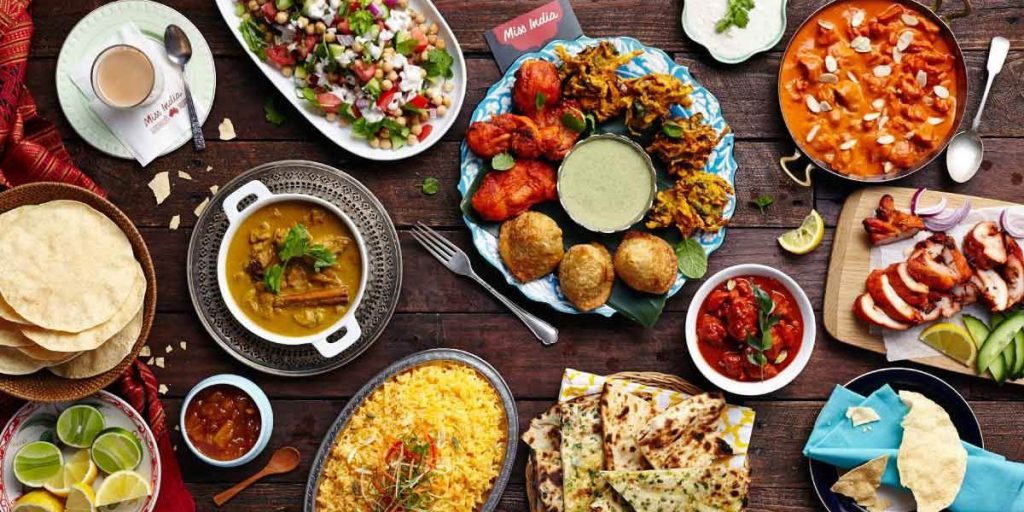