Dozens of humanitarian organizations on Wednesday sent a request to Iraqi Prime Minister Haider al-Abadi to lift the international flight ban on airports in the Kurdistan Region. Seventy-seven aid organizations signed a statement addressed to the Government of Iraq, and to Prime Minister Abadi. The statement called on the Iraqi government to lift the flight ban on airports in Kurdistan due to its adverse effects on the delivery of aid and allow citizens to travel to other countries. Meanwhile, the leaders of 57 Muslim nations have called on the world to recognize “the State of Palestine and East Jerusalem as its occupied capital”. An Organisation of Islamic Co-operation statement declared US President Donald Trump’s decision to recognize the city as Israel’s capital as “null and void”. It also says the move has signaled Washington’s withdrawal from its role in the Middle East peace process. Lastly, a court in Egypt has reportedly jailed for two years a singer who appeared in a music video in her underwear while suggestively eating a banana. Shaimaa Ahmed, a 25-year-old known professionally as Shyma, was arrested last month after the video sparked outrage in the conservative country. On Tuesday, she was found guilty of inciting debauchery and publishing an indecent film. Shyma apologized before her arrest for her song I Have Issues. 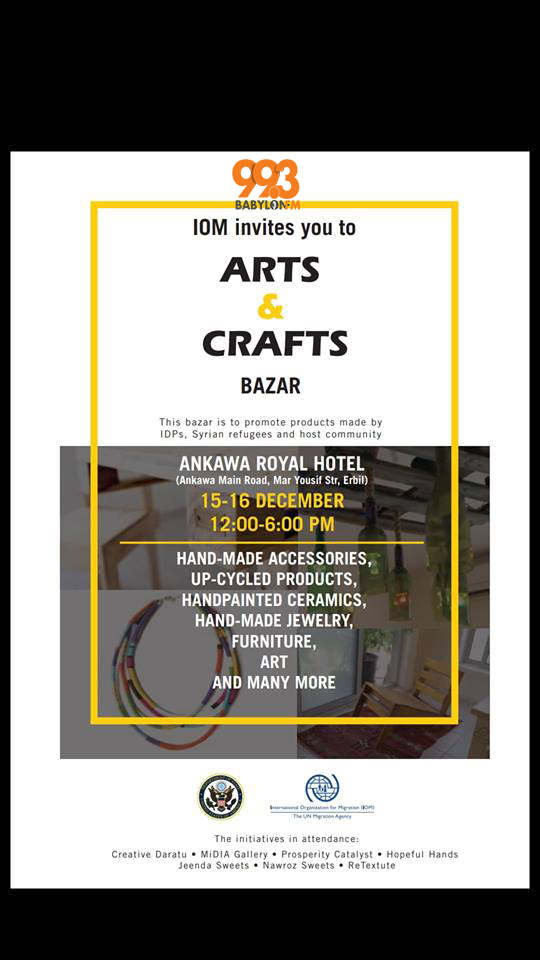 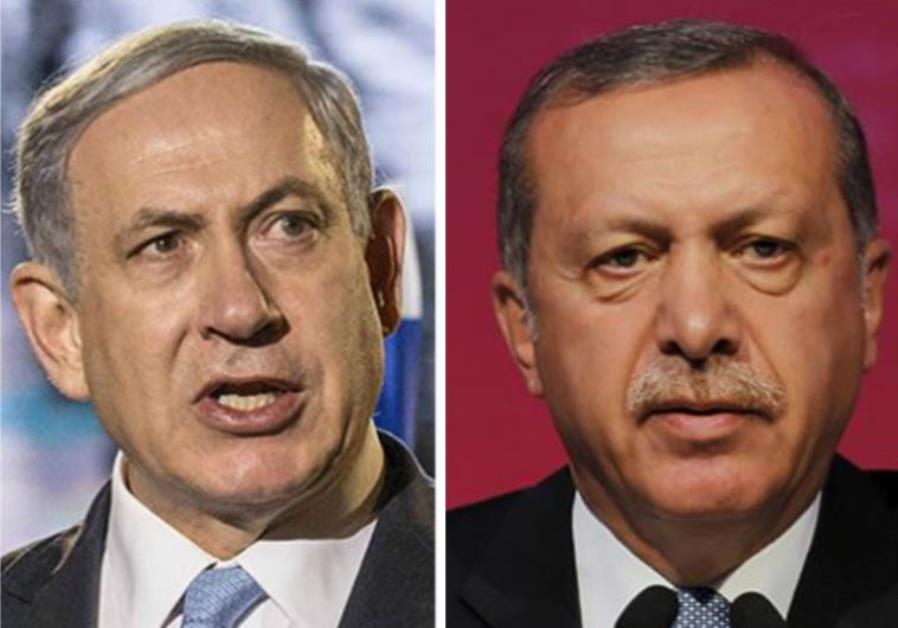