Meanwhile, at least 53 civilians have been killed in Russian air strikes in east Syrian village of Al-Shafah. The UK-based Syrian Observatory for Human Rights (SOHR) said 21 of those reportedly killed on Sunday morning were children. The village is in Deir al-Zour, one of the last provinces where Islamic State still holds territory. Lastly, a Kurdish team has burst onto the scene in German football and are currently undefeated, sitting first place in their district league. SV Azadi Lübeck, founded in February 2016, are on course to climb the ranks in Germany after an impressive start to their maiden season in German football. The Kurdish club currently sit first place with 42 points and 14 wins and 0 losses. 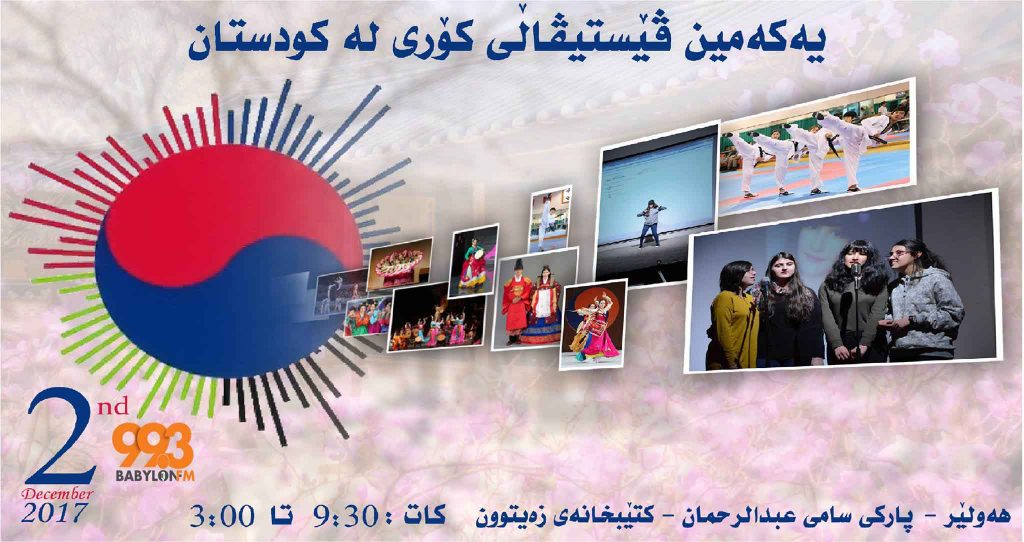 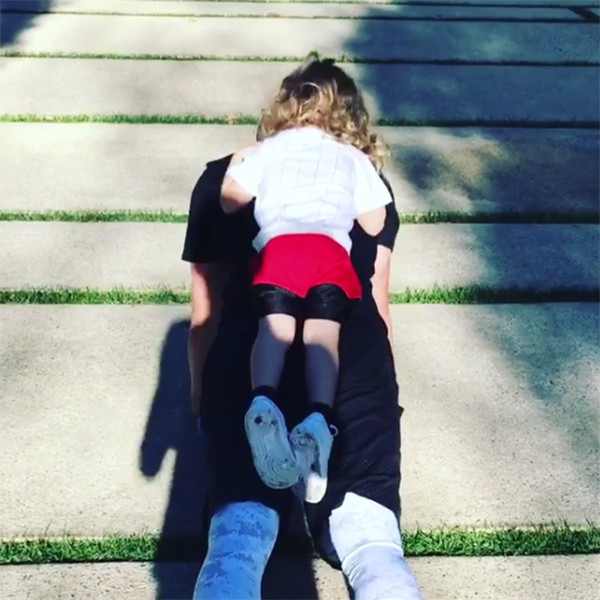