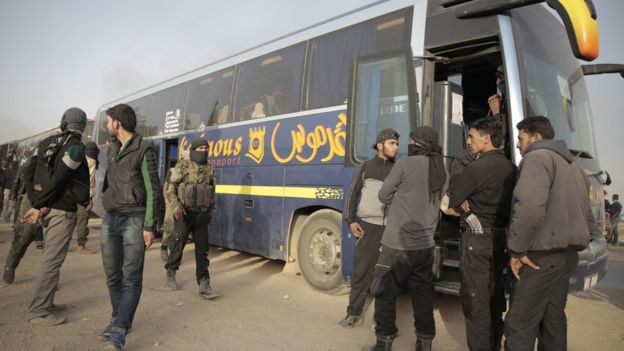 Syrian government forces have massed around the last rebel-held town in the Eastern Ghouta area, after rebels were reportedly given a deadline to leave. Syrian media said troops were preparing for a “huge” operation in Douma, which is controlled by Jaysh al-Islam. The government’s ally Russia is said to have told the group late on […] 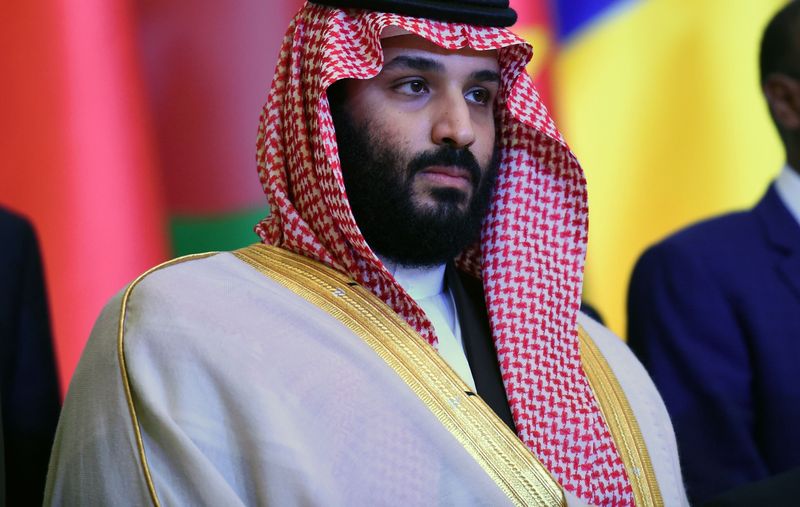 More drama in the kingdom as Saudi authorities have arrested 11 princes for holding a protest at a royal palace in the capital Riyadh. The group were angered by the government’s decision to stop paying the water and energy bills of royals. Those involved have not been named. Meanwhile, A 5.1-magnitude earthquake hit Iran’s western […] 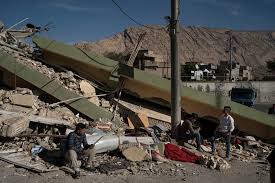 Iraqi Prime Minister Haider al-Abadi has ordered compensation for the people affected by the strong earthquake that hit parts of the Kurdistan Region on November 12. The directive was based on a report prepared by an Iraqi committee who visited areas affected by the earthquake in the provinces of Sulaimani and Diyala. Funds will be […] 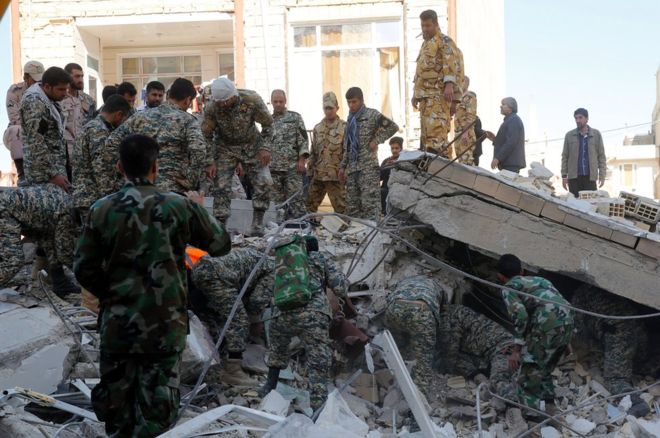 Sunday’s earthquake was the deadliest of 2017 as more than 400 people were killed and over 7000 injured. A huge rescue effort is under way after the powerful quake struck Iran’s mountainous border with Iraq. The Kurdish areas who were most affected are already among some of the poorest in Iran. Entire buildings in Derbandikhan […]

The Turkish foreign minister who met with President Masoud Barzani on Wednesday ruled out that Turkey intends to impose blockade on Kurdistan Region in response to the referendum. He was also quoted as saying Turkey is prepared to take part in international efforts to resolve outstanding issues between Erbil and Baghdad. The Kurdistan Referendum Council also […]