The Turkish foreign minister who met with President Masoud Barzani on Wednesday ruled out that Turkey intends to impose blockade on Kurdistan Region in response to the referendum. He was also quoted as saying Turkey is prepared to take part in international efforts to resolve outstanding issues between Erbil and Baghdad. The Kurdistan Referendum Council also announced it will launch a yes-campaign ahead of the September 25 vote. Meanwhile, in Sulaimani, a magnitude 5.3 earthquake shook the province and caused some damage in the city of Rania, north of Dukan Lake, about 83 kilometers southeast of Erbil.
Photos shared on social media show damage to some cars and buildings. Some thirty people were injured in the quake. The tremor was felt in the cities of Erbil and Sulaimani. Lastly, Qatar will build a stadium shaped like an Arabian skull cap for the 2022 World Cup, organizers said this week, as the Gulf state moves ahead with preparations for the tournament despite a diplomatic rift with its neighbors. The venue is one of at least eight air-conditioned stadiums Qatar is building along with a new port and metro system as part of a $200 billion infrastructure upgrade. Doha’s Al Thumama stadium, designed by a Qatari architect in the shape of a traditional knitted “gahfiya” Arabian cap, will host 40,000 fans at a World Cup quarter-final match. 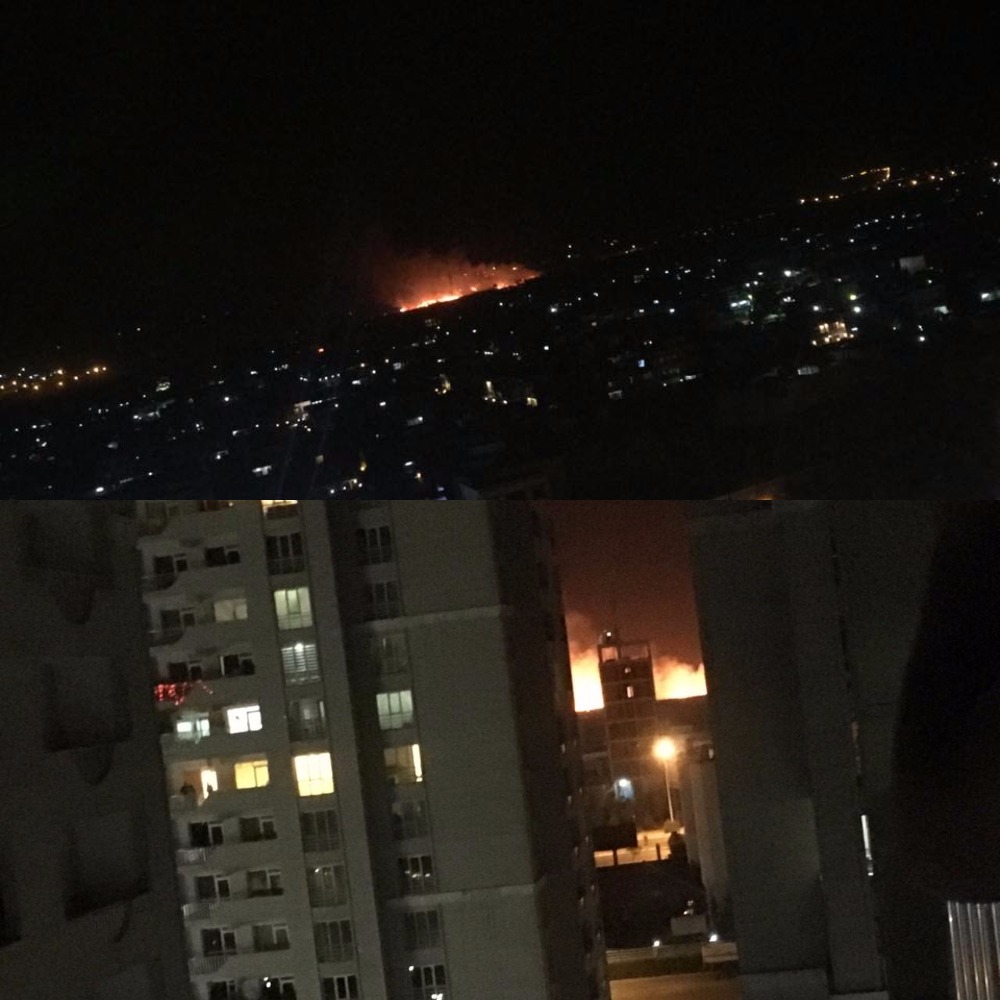 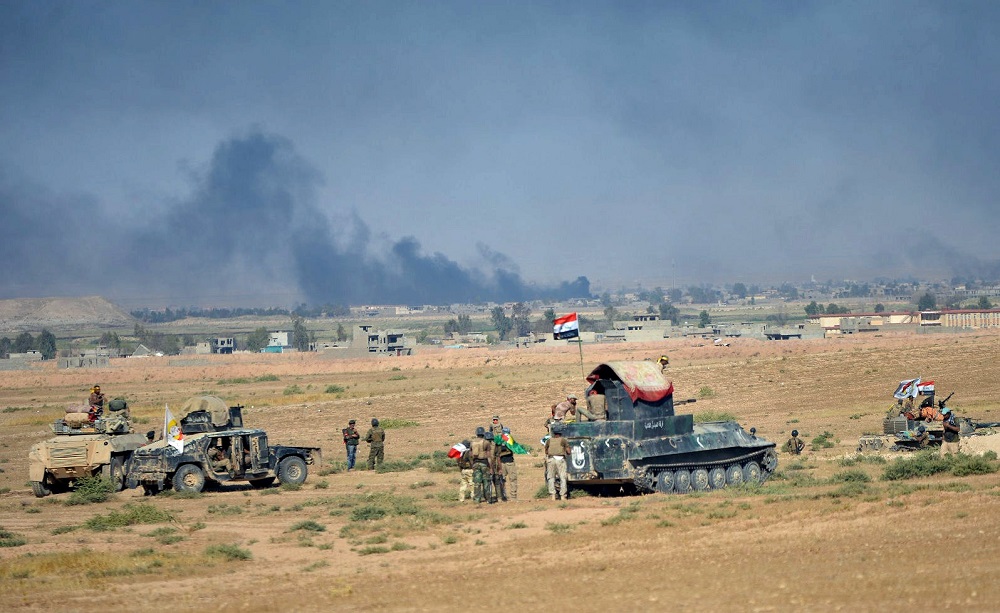