The countdown for Tal Afar begins. Iraq’s Hashd al-Shaabi forces have liberated over a dozen villages from the Islamic State near Tal Afar as an offensive to free the city approaches. An official statement on the Shia militia’s website on Tuesday announced the fighters had taken full control over 17 villages on the southeastern outskirts of the city. The anti-ISIS Coalition also conducted airstrikes near Hawija, al- Qaim, Mosul, Rawah and Tal Afar this week. Over in Turkey, trials on Tuesday    began against almost 500 people the Turkish government considers to have been involved in last July’s failed military coup. A total of 486 suspects stand accused of conspiring to overthrow the government and will be tried in Turkey’s largest courtroom outside Ankara. Among the charges are murder, violating the constitution, and attempting to kill President Recep Tayyip Erdogan. Lastly, get your visas to Syria ready. The Syrian Minister of Tourism has said he will be visiting the Kurdistan Region’s capital of Erbil and the Iraqi capital of Baghdad in the near future in an attempt to re-invigorate his nation’s economy. Bshr Yaziji said he hopes to strengthen tourism ties between the neighboring nations. There are currently weekly flights between Erbil and Damascus, as well as Sulaimani and the Syrian capital. 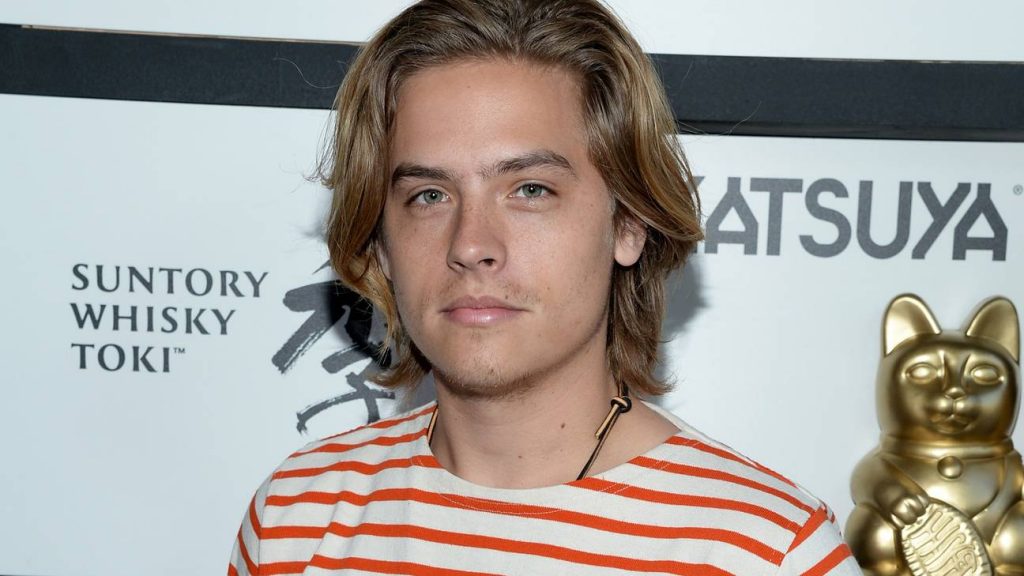 Stars Who Dated Before They Were Famous 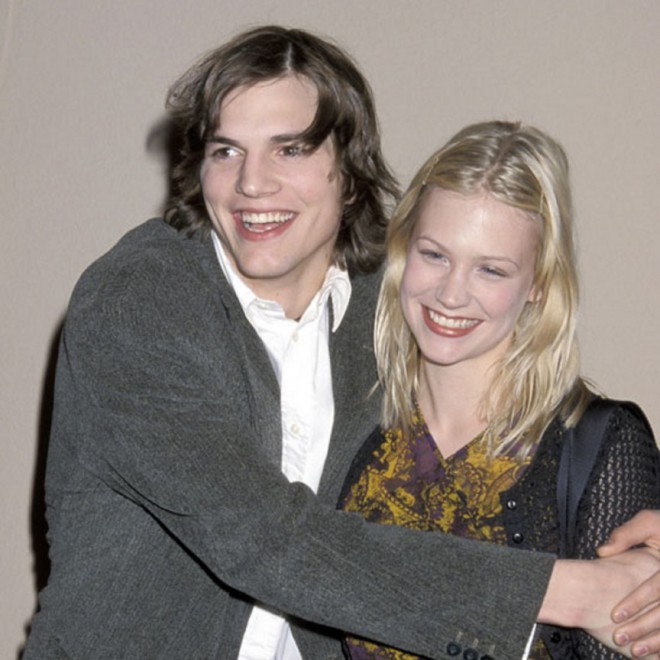