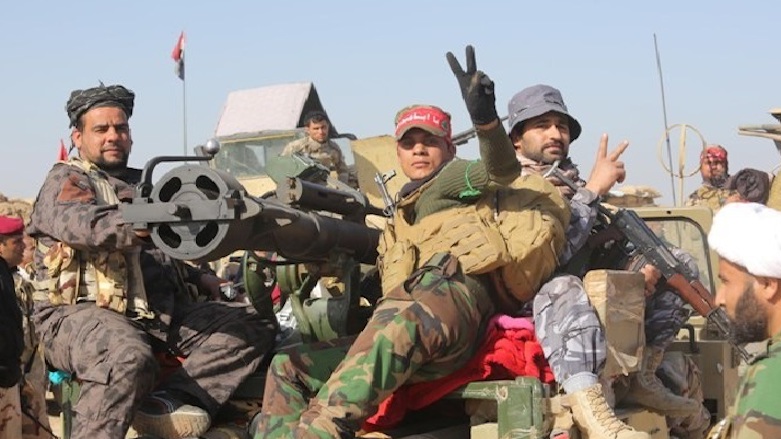 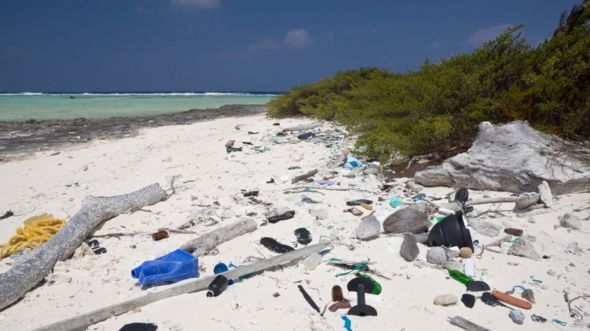 Can you believe it’s already been one year? Turkish President Recep Tayyip Erdogan on Saturday gave emotional speeches to tens of thousands of people to mark the one-year anniversary of the attempted coup. While the coup failed, Erdogan has not let up, saying he supports the death penalty for coup plotters and that they should […]