Can you believe it’s already been one year? Turkish President Recep Tayyip Erdogan on Saturday gave emotional speeches to tens of thousands of people to mark the one-year anniversary of the attempted coup. While the coup failed, Erdogan has not let up, saying he supports the death penalty for coup plotters and that they should wear Guantanamo Bay-style uniforms. Opponents of Erdogan boycotted the commemorations and speeches and accused him of using last year’s coup as justification for a massive purge against dissenters. Baghdad had its own military parading Saturday as well, as Iraq celebrated the liberation of Mosul from the Islamic State. Military vehicles and troops from the army, police and Hashd al-Shaabi forces took part in the parade to note the end of IS’ three-year reign in its Iraqi stronghold. Prime Minister Haider al-Abadi was of course in attendance. Lastly, ever wonder where all that garbage in the water goes? Well apparently, it has been piling up in the ocean in the South Pacific.  A mariner who has spent years travelling “hundreds of thousands of nautical miles” to measure the impact of plastic waste in the ocean has estimated that a “raft” of plastic pieces almost 2.5m sq km-wide, basically the size of Tibet, is concentrated in a region between Australia and south America. Sadly enough, oceanographers say it is hard not to find plastic in the ocean any more. 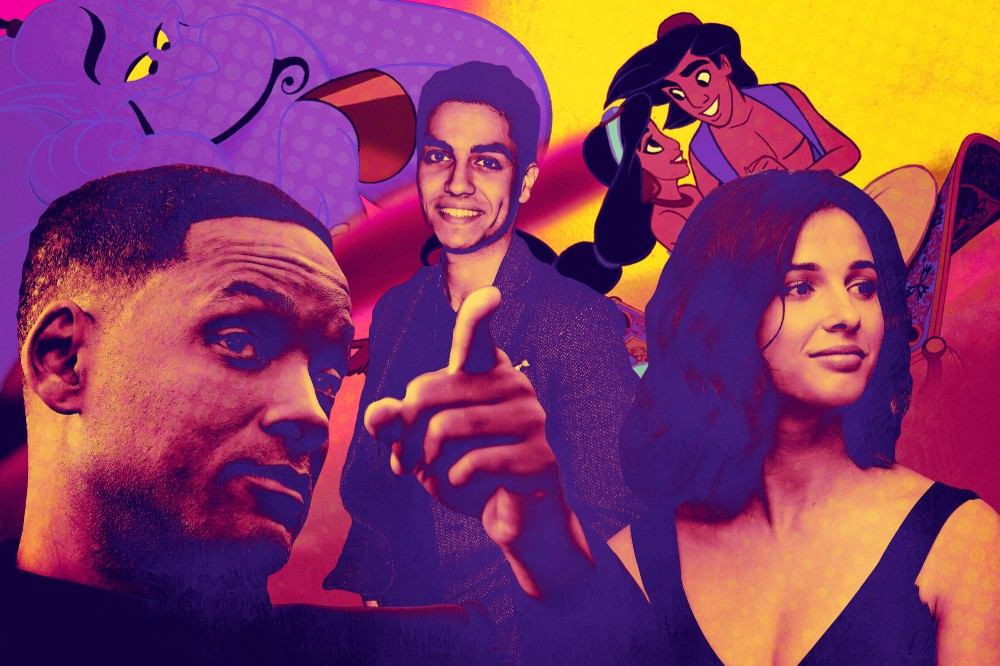 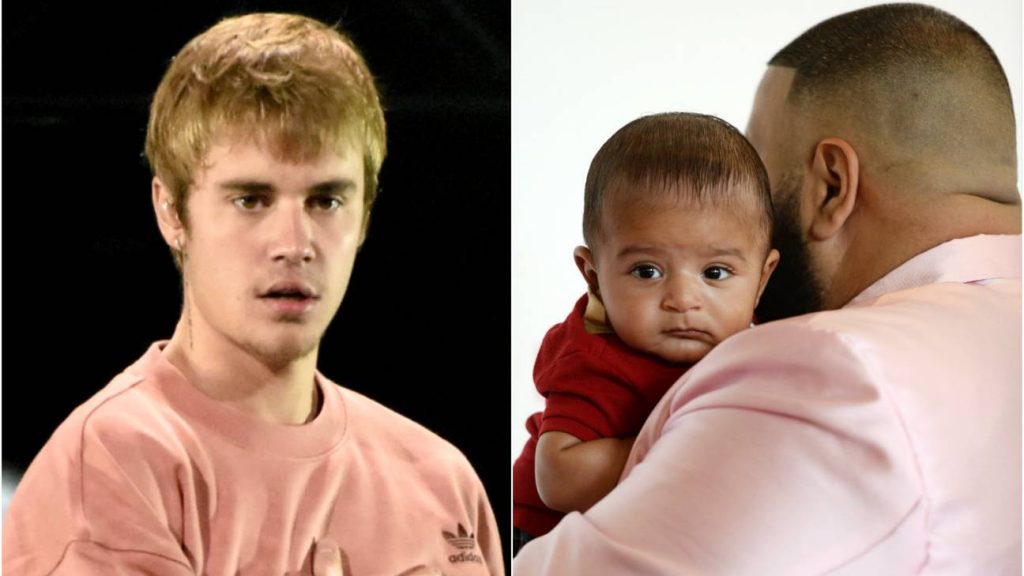