Chief of Staff of the Peshmerga Ministry Jabar Yawar has announced that a main point of the Peshmerga project under the oversight of the US, the UK and Germany is a provision for obtaining helicopters. The creation of an air wing for the Ministry would be used to transfer wounded soldiers and attend to the logistical needs of the Kurdish forces. Yawar said reinforcing the Ministry is crucial as the Kurdistan Region is moving towards independence and that an independent state comes with a strong united force. Back across the ocean, Donald Trump’s White House has renewed sanctions relief for Iran, despite the US president’s past criticism. Mr Trump has described the landmark 2015 nuclear agreement as the “worst deal ever”. However, the US Treasury issued fresh sanctions against specific officials and a Chinese business with links to Iran’s missile programme. Lastly, what would you do for love? Well, a member of Japan’s royal family, Princess Mako, would surrender her royal status to marry a commoner. The 25-year-old eldest granddaughter of Emperor Akihito will become engaged to law firm worker whom she met while studying together. Japan’s imperial law requires a princess to leave the royal family after marrying a commoner. 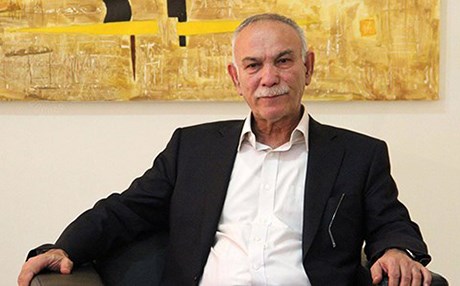 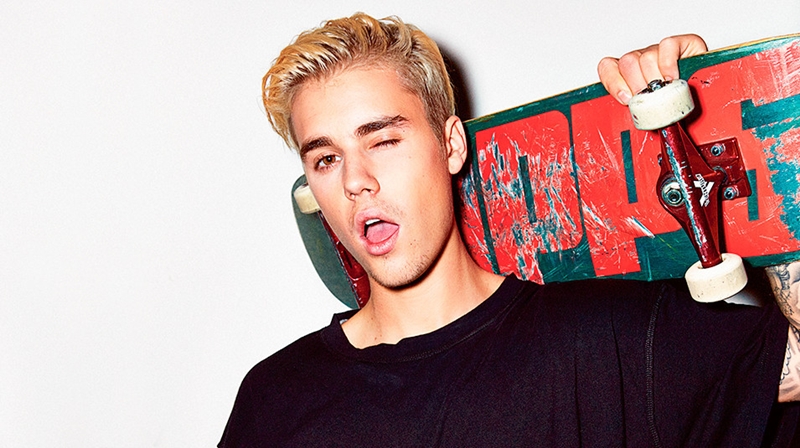