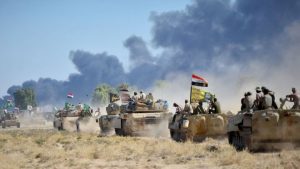 Opposition unites as Turkish President Erdogan met with his Iranian counterpart, President Rouhani, yesterday and announced they will not accept changing the borders in the region. They warned they would isolate the Kurdistan Region, the same day Baghdad confirmed it would no longer sell dollars to four Kurdish-owned banks. Nevertheless, Iraqi and Peshmerga Forces are cooperating in the Hawija operation, as the third phase to retake the center of the city began. Meanwhile in Turkey, a Judge found 42 soldiers guilty of the attempted murder of Turkish President Erdogan in a court in Mugla, southwestern Turkey. Mugla is near the luxury resort where Erdogan and his family narrowly escaped a team of rogue soldiers who stormed his hotel during the night of the July 2016 coup. It is the biggest such case to issue sentences so far. 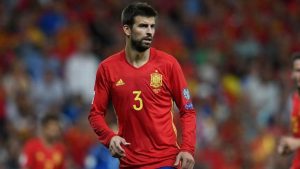 Lastly, FC Barcelona defender Gerard Pique has admitted he considered retiring from the Spanish national team because of “hostility” following his comments on the Catalonia independence referendum on Sunday. Pique said he intended to continue playing for his country despite having said that he wanted to quit after violence erupted during the vote.  Catalonia is expected to declare independence from Spain next Monday. 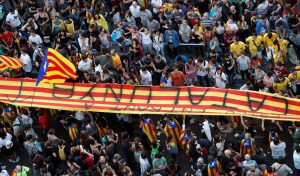 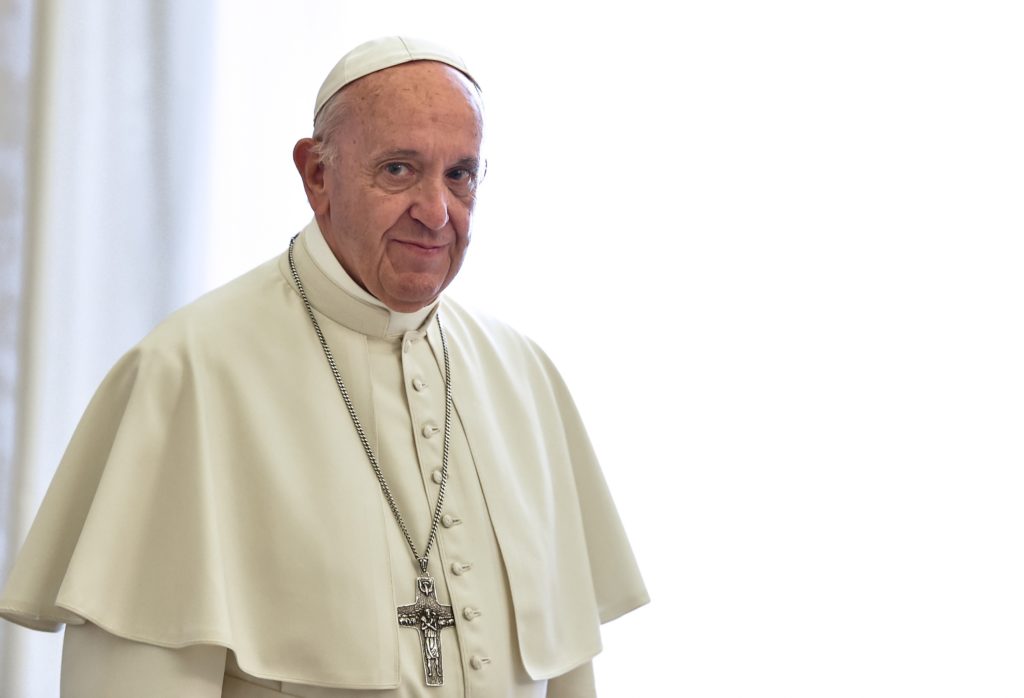 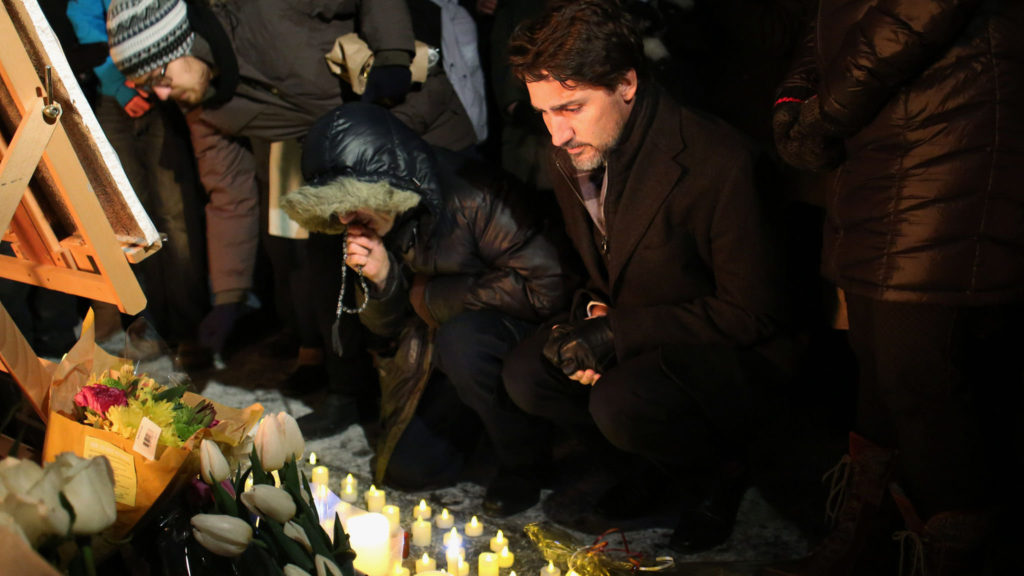 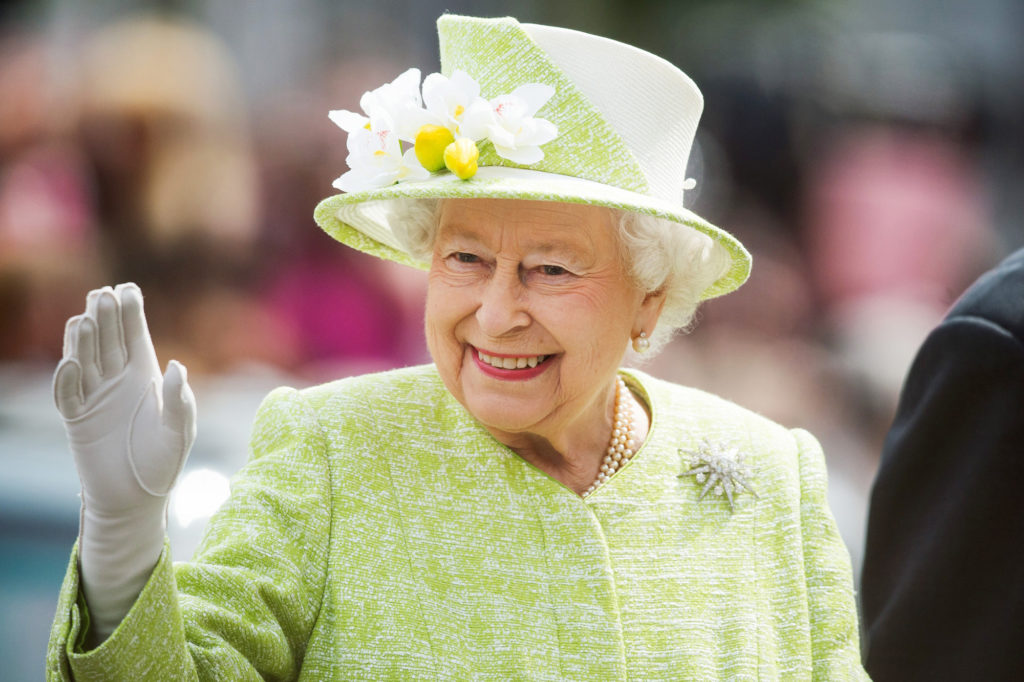 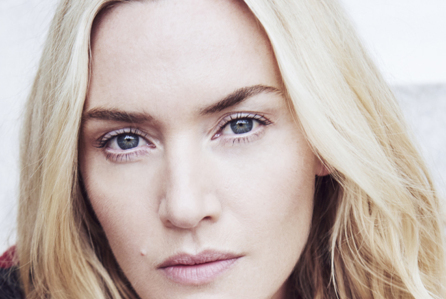 Rupi Kaur, Poet for the Instagram Generation, Is Back With Book Two 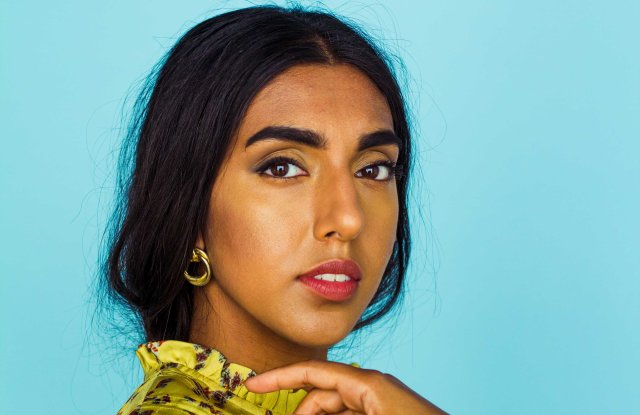