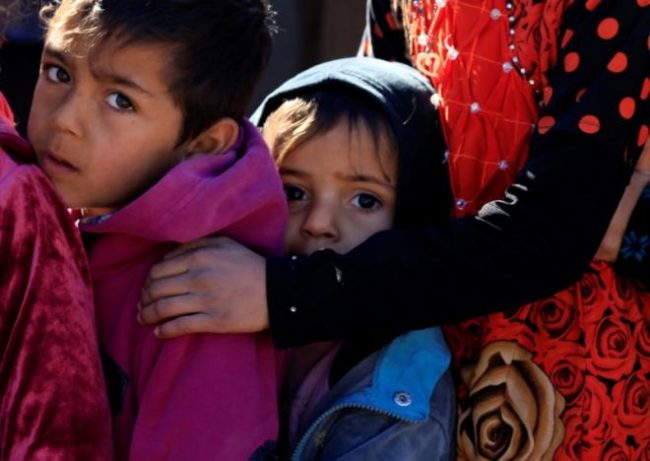 Iraq called on Tuesday for the home countries of foreign Jihadists held in its jails to repatriate hundreds of children of the captured militants. At least 833 children of 14 nationalities are currently in prison in Iraq, according to the Joint Operations Command, which coordinates the fight against the Islamic State (ISIS) group. The foreign ministry asked all diplomatic missions in Iraq, resident and non-resident, to take back their nationals who have served their sentences and children who are not convicted. 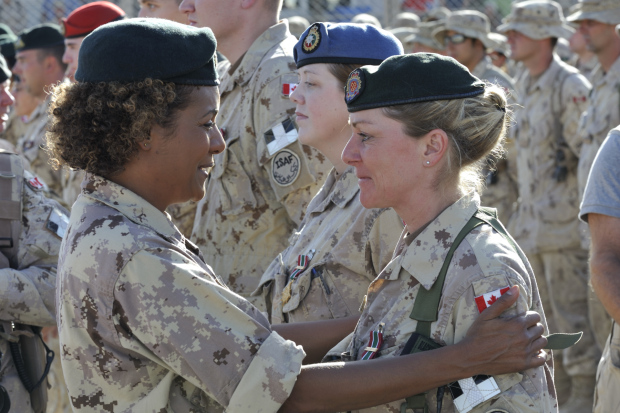 Meanwhile, Women from the Canadian military are heading to Jordan within the next six months to help train a new team of all-female soldiers in the Jordanian army. The Jordanian Armed Forces Quick Reaction Force Female Engagement Team is a new platoon made up entirely of female soldiers trained for rapid response in situations where male soldiers cannot realistically engage with women encountered by the armed forces. That could include conducting physical searches of a refugee woman at a border crossing or responding to incidents at refugee camps. 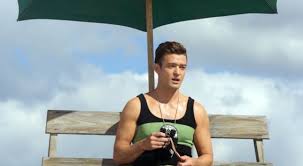 Get ready to add this song to your summer 2018 playlist. Justin Timberlake has dropped a groovy new tune titled, “SoulMate,” and according to the song’s first lyric, “Summer starts now.” This is Timberlake’s first single since his fifth studio album, “Man of the Woods” and marks a return to his pop roots. 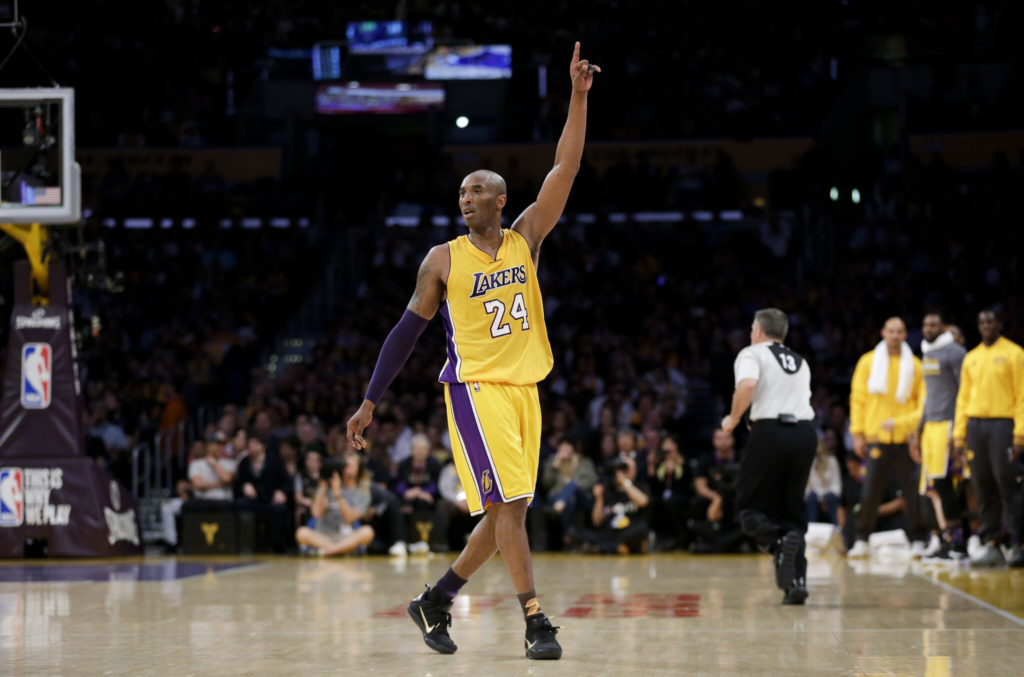 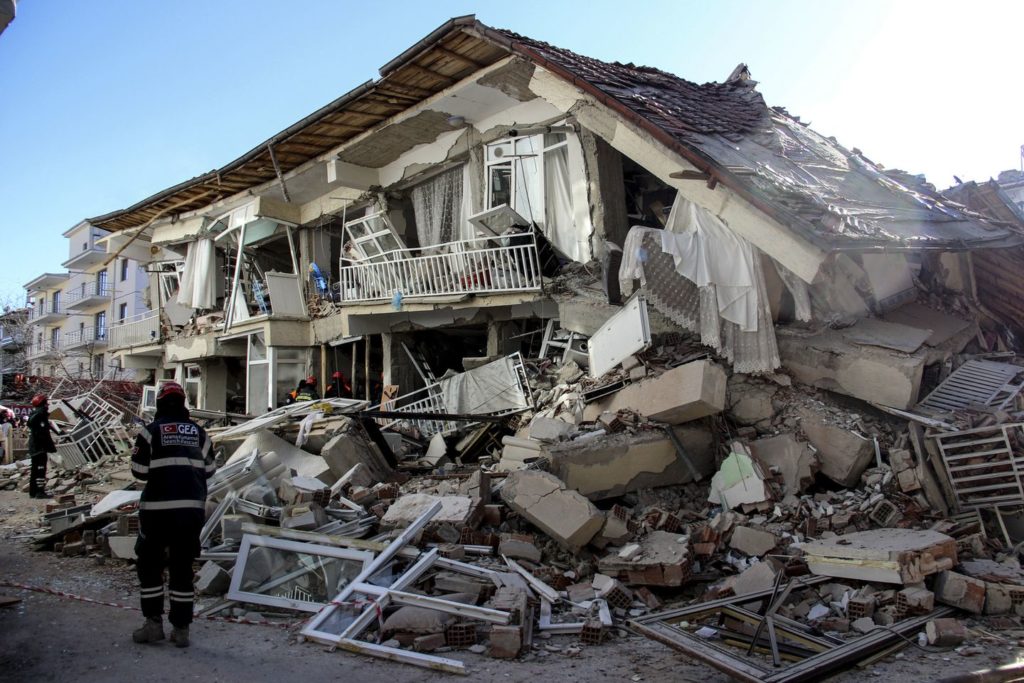 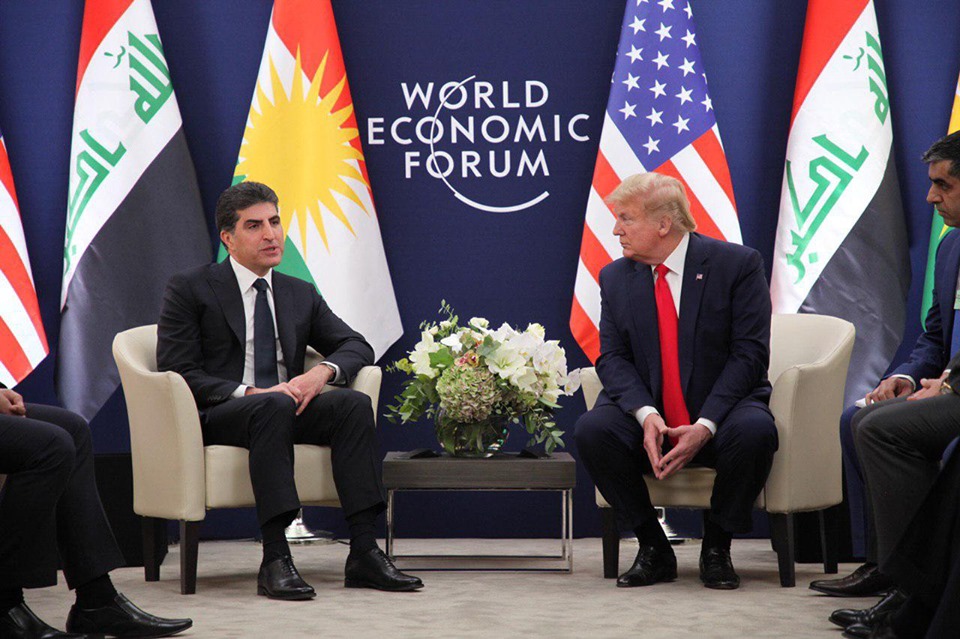 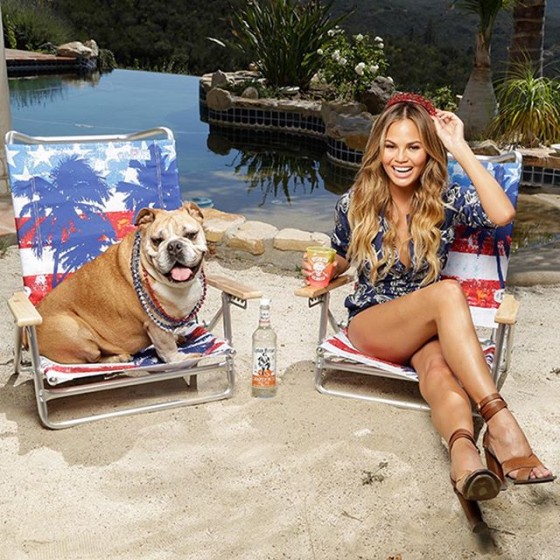 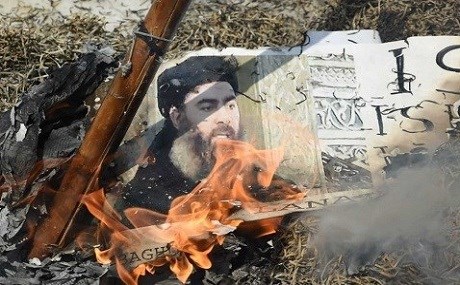