A fire incident at a residential building in Erbil killed one senior citizen overnight on Sunday. According to Erbil Police, the fire erupted around midnight at a home in Azadi neighborhood, soon engulfing the entire building. One 83-years-old resident of the building lost his life in the incident. initial investigations say, gas leakage from a cylinder was the cause of the fire.

In the UK, more floods have hit towns as extreme weather brought by Storm Dennis continues to cause widespread damage. Residents have been advised to leave their homes in parts of Worcestershire as the River Severn burst its banks. More than 200 flood warnings are in place across England, Wales and Scotland. People also had to be rescued in Shrewsbury after the River Severn burst its banks.

European football’s governing body has banned English champions Manchester City from competing in European club competition for the next two seasons and fined it 30 million euros ($32.5m). The UEFA (Union of European Football Associations) said in a statement on Friday that City, owned by the United Arab Emirates and one of the world’s wealthiest football clubs, had committed “serious breaches” of the Financial Fair Play (FFP) rules. City responded immediately with a characteristically forthright statement, alleging that the process was “prejudicial” and stating that they will immediately appeal to the court of arbitration for sport (Cas) 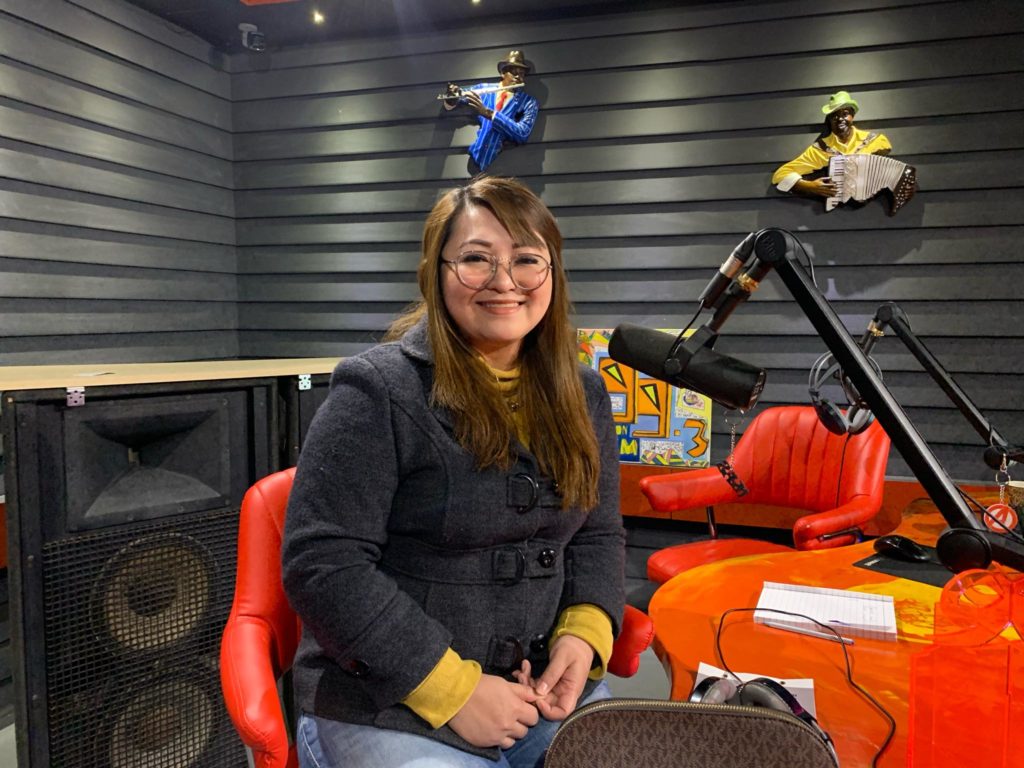 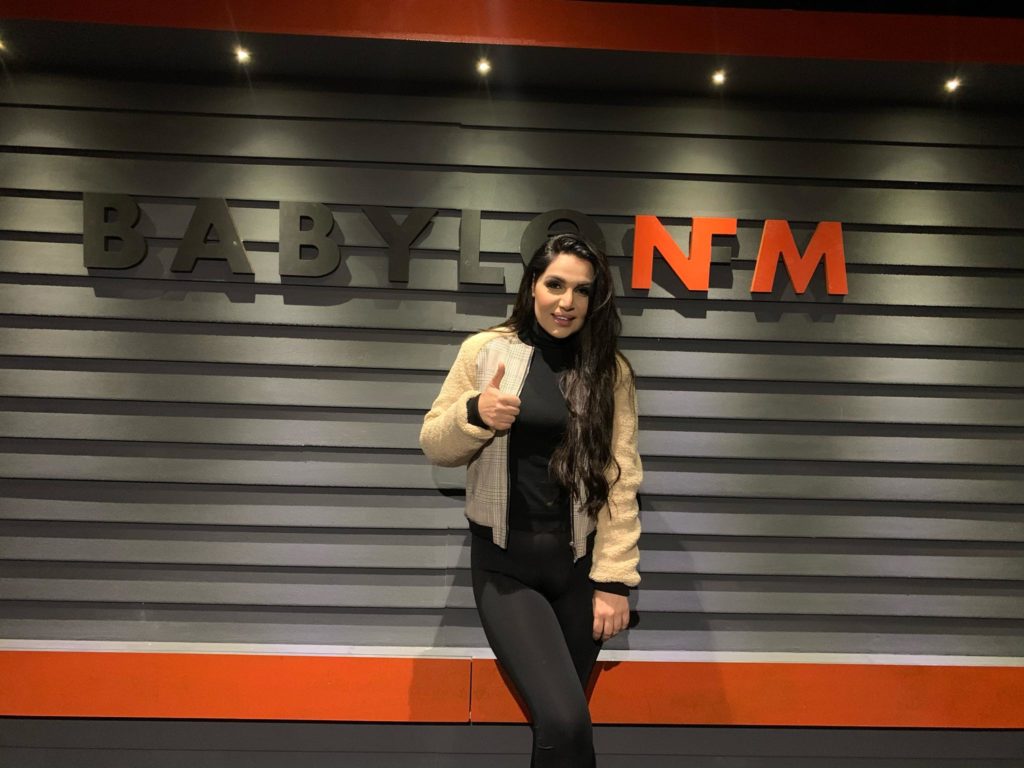