In a statement, the Ministry of Health and Community Protection in the United Arab Emirates has confirmed four cases of coronavirus in Dubai to be the first four cases recorded in the middle east. It was a Chines family of four (Mother, Father, Nine-year-old girl and Grandmother) coming from Wuhan city to the UAE where they have been diagnosed with the virus. The statement also clarified that “all family members are in stable condition and the situation was contained by following the most necessary precautionary measures.

Iraqi President Barham Salih issued an ultimatum for Shia factions at the parliament to nominate a new prime minister before 1st February. Salih said he will fulfill his constitutional duties by appointing an interim prime minister if the factions fail again to name a candidate. However, he warned that any candidate should be also accepted by the protesters. Adel Abdul Mahdi remains in the position as the caretaker prime minister, waiting for the largest parliamentary blocks to agree on a successor for him.

First confirmed Coronvirus fatality outside of China, EIA authorities deport four Chinese nationals after their arrival, Iraqi president appoints a new PM for the country, UK is officially outside of the EU circle 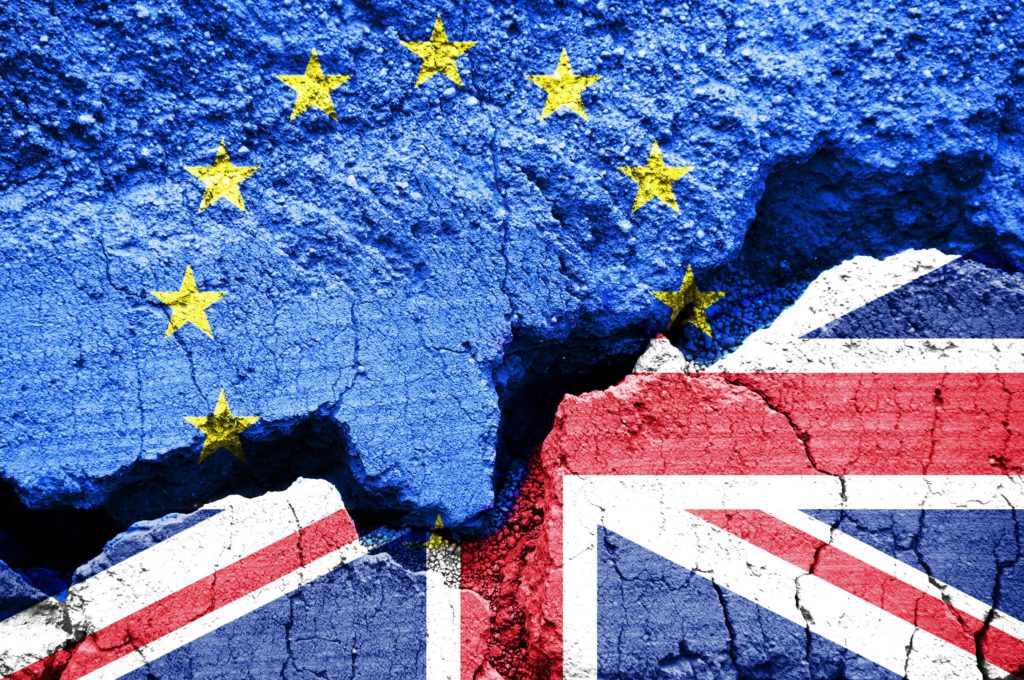 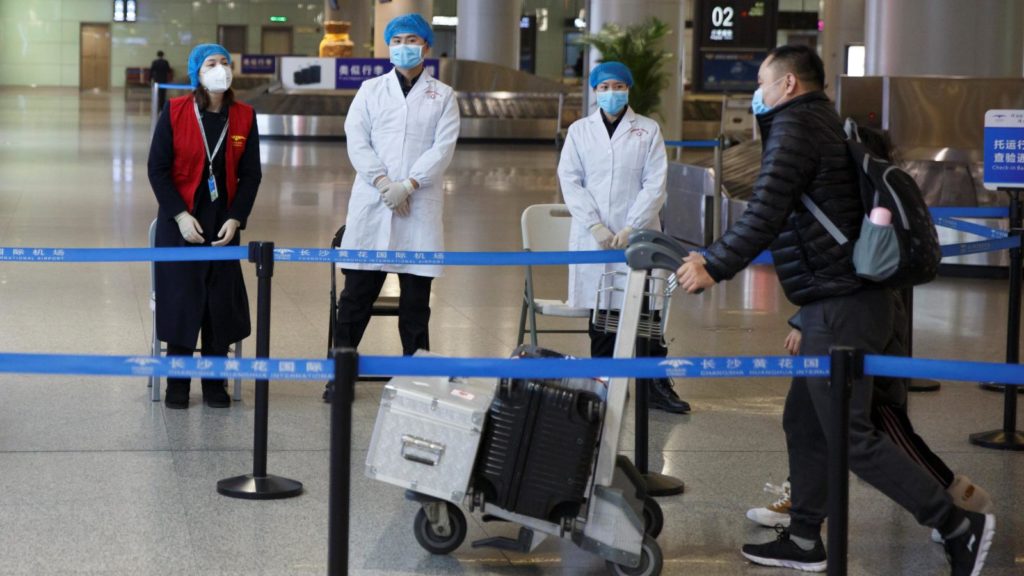