As a precaution against coronavirus, KRG Health Ministry’s spokesperson, Mohammed Qader, confirmed on Tuesday that medical teams have been deployed to Erbil and Sulaymaiyah airports to screen the arrival lines as the ministry announced the beginning of medical procedures for passengers. Qader also explained that “Any passenger confirmed, or highly suspected of coronavirus infection, would be returned to the country he or she comes from.” On the same page, Iraqi Minister of Foreign Affairs Muhammad Ali Hakim on Tuesday (January 28) decided to send an airplane with a medical crew to China to evacuate Iraqi students and their families from the city of Wuhan, the center of the quick-spreading Coronavirus.

Iraqi authorities have ordered a one-month suspension for al-Dijla TV station for covering the anti-government protests in the past few months. Al-Dijlah has at least 80 employees working at the Baghdad bureau and 50 others at the station’s headquarters located in Amman. “Interior ministry forces fully shut down Al-Dijla’s office in Baghdad last night and asked the staff to leave,”

A powerful 7.7-magnitude earthquake has struck in the Caribbean, prompting brief tsunami warnings and office evacuations as far away as Florida. the US Geological Survey (USGS) said on Tuesday, the quake hit between Jamaica, the Cayman Islands and Cuba at a depth of 10 km (6.2 miles). Buildings shook and tremors were felt across the Caribbean, but there were no immediate reports of casualties. Some offices were temporarily evacuated in Miami and parts of Jamaica. 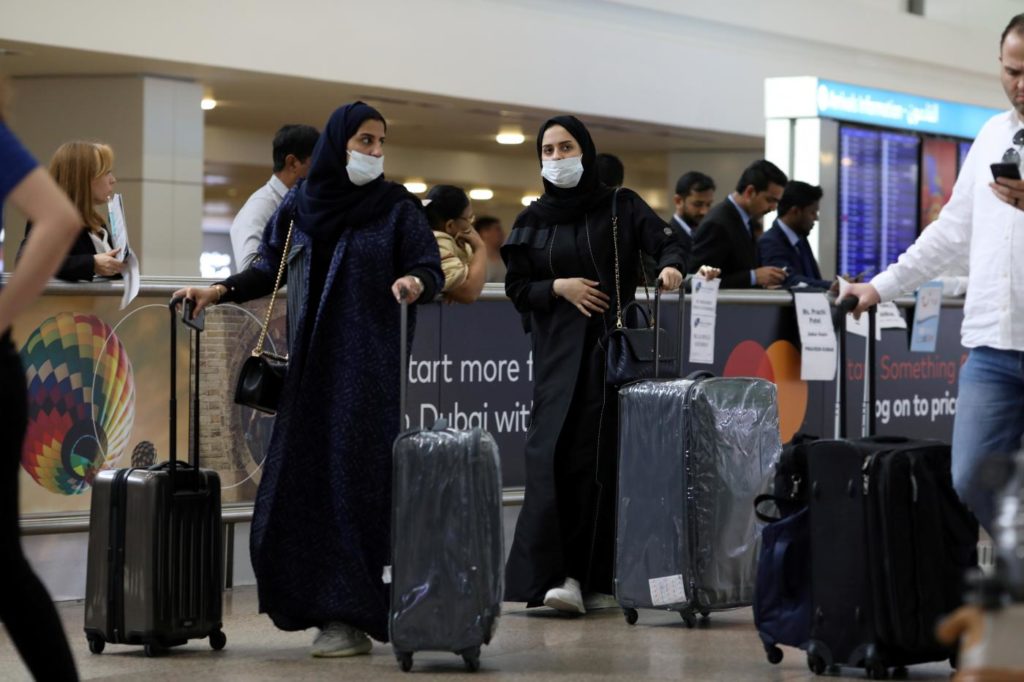 Ghassan for tech courses and training 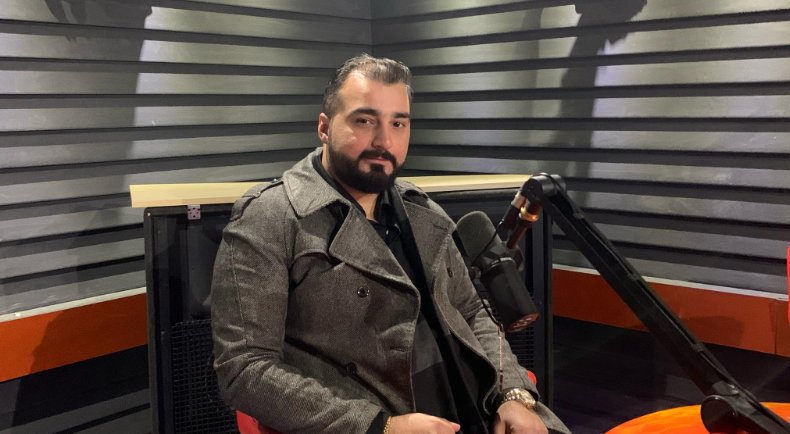