Kurdistan Region Prime Minister Masrour Barzani received on Wednesday Mohammed bin Abdulrahman bin Jassim al-Thani, Qatar’s Deputy Prime Minister and Minister of Foreign Affairs, to discuss the regional security and trade ties. Concerning the recent developments in Iraq and the wider region, the pair called for the de-escalation of tensions, urging all sides to preserve peace and security in the Middle East.

German foreign minister Heiko Maas revealed on Wednesday that although the Iraqi parliament has passed a resolution to oust the foreign forces from the country, caretaker PM Adil Abdul Mahdi wants the German troops to stay. The German diplomat further noted that Germany will respect the sovereignty of Iraq and will accept any decision taken there.

Pope Francis has made an Italian lawyer the first woman to hold a management position in the Vatican’s most important office. Francesca Di Giovanni, 66, will serve as undersecretary for multilateral affairs in the Secretariat of State. She will be responsible for co-ordinating the Holy See’s relations with groups including the UN. Pope Francis has been vocal in his support for women holding greater positions of authority in the Vatican. 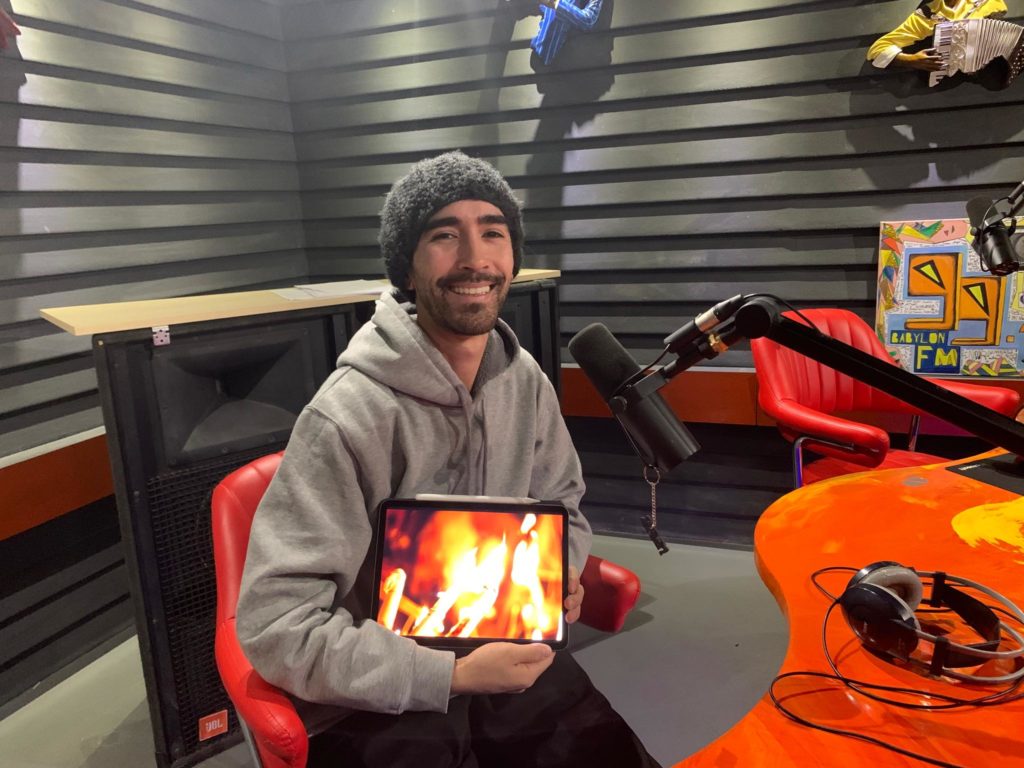 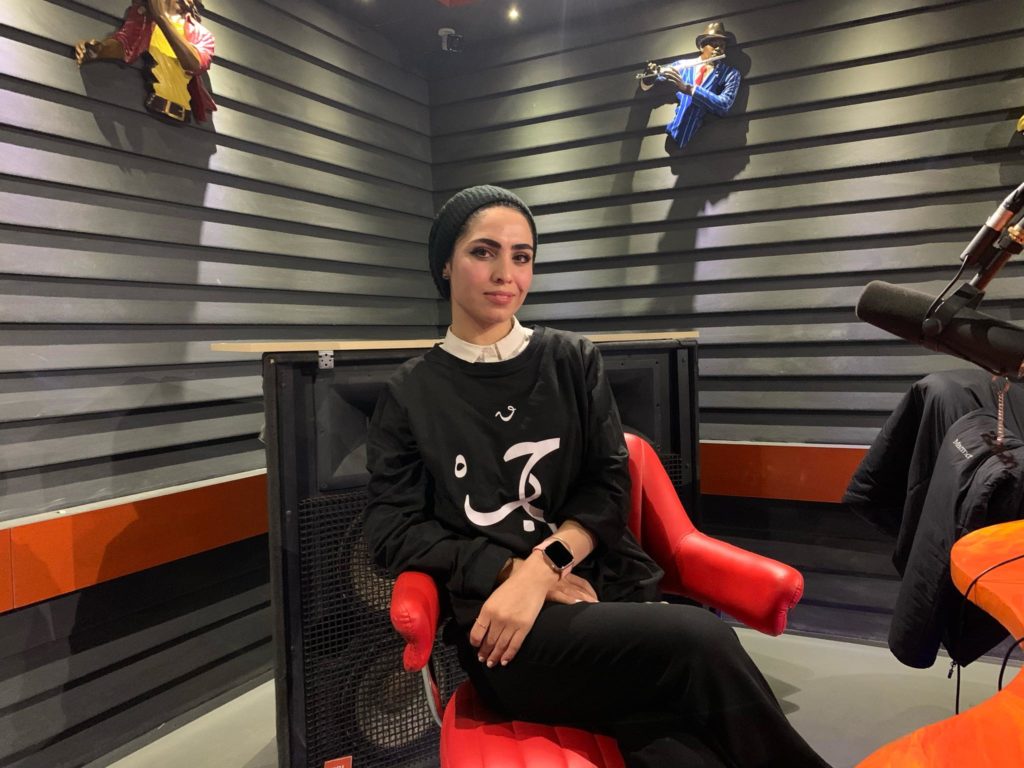