Two Katyusha rockets landed inside the Green Zone in Baghdad on Wednesday night, Iraqi military said, adding that sirens were heard at the US embassy as well. No reports of casualties.” It was not clear yet by whom or from where the rockets were fired. The incident occurred in less than 24 hours after Iran launched a missile attack on the US bases in Kurdistan Region’s Erbil and Iraq’s Anbar.

The Ukrainian Boeing 737-800 went down just minutes after taking off from Tehran’s airport, leaving no survivors among the 167 passengers and 9 crewmembers. Under global aviation rules, Iran has the right to lead the investigation. But manufacturers are typically involved. Iran has said it will not hand over black box flight recorders recovered from a plane to manufacturer Boeing or to the US.

The Duke and Duchess of Sussex have announced they will step back as “senior” royals and work to become financially independent. In a statement, Prince Harry and Meghan also said they plan to split their time between the UK and North America. No other royal member – including the Queen or Prince William – was consulted before the statement and Buckingham Palace is “disappointed”. Senior royals are understood to be “hurt” by the announcement. Last October, Prince Harry and Meghan publicly revealed their struggles under the media spotlight. 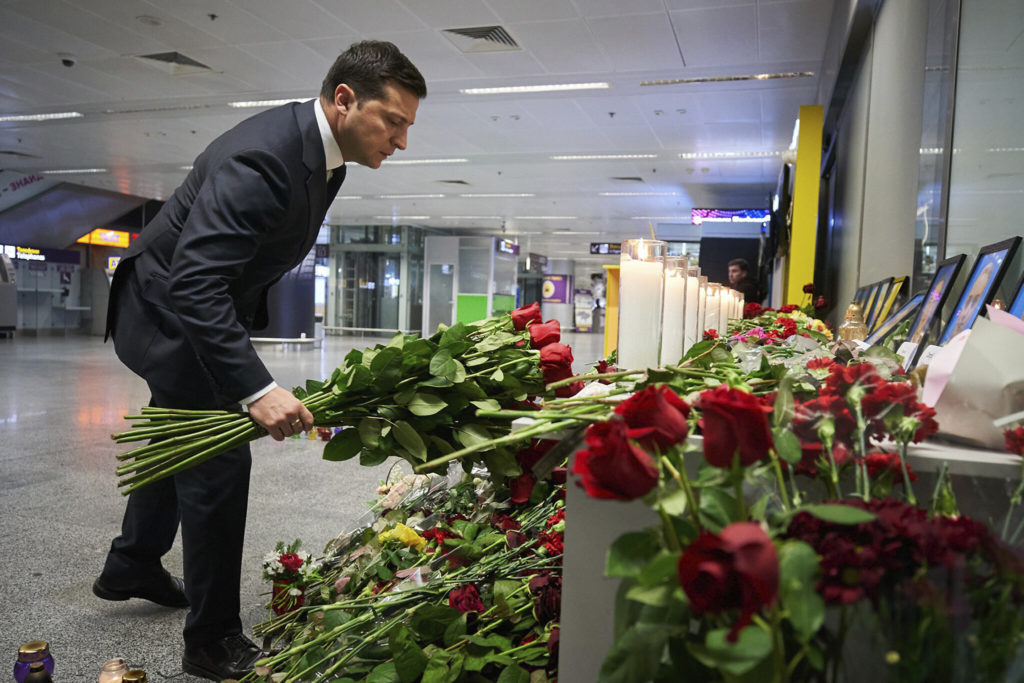 Iran attacks US bases in Iraq and KRG, UK-Canada- New Zealand and Germany are reconsidering their military plans in Iraq, Deadly stampede in Tehran’s burial ceremony of Soleimani 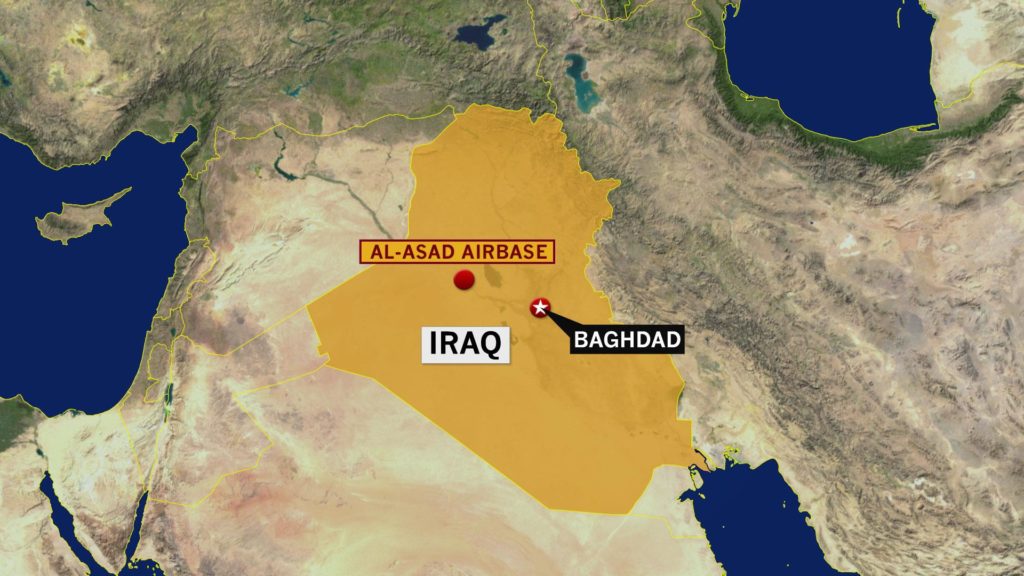