Iran attacks US bases in Iraq and KRG, UK-Canada- New Zealand and Germany are reconsidering their military plans in Iraq, Deadly stampede in Tehran’s burial ceremony of Soleimani

Early morning today, Iran launched over a dozen of ballistic missiles against the US military bases in Iraq and Kurdistan region as a US official said that the missile attack targeted Ain Asad air base in Iraq’s Anbar and other facilities in Erbil, capital of KRG. Iran’s Revolutionary Guard noted that the attack was in retaliation to the killing of Qassem Soleimani, the commander of Iran’s elite Quds Force, by the US. Iranian state TV quoted the commander as saying “Trump should think about withdrawing its troops from the region and not to leave them within our reach”. Iran has also warned other countries in the region that installations hosting US troops could also potentially be targets.

UK’s Defense Minister Ben Wallace revealed that his country had withdrawn its personnel from Baghdad’s Green Zone for security concerns. Also, Some of Canada’s 500 military personnel based in Iraq will be temporarily moved to Kuwait for safety reasons, as General Jonathan Vance, chief of the defense staff confirmed. New Zealand has also announced that it would suspend its training activities with Iraqi forces at the Taji military base north of Baghdad, while it also advised its citizens to leave Iraq. Germany joint these countries and confirmed it will reduce its troop presence in Iraq and will move some of its forces to Jordan and Kuwait.

Dozens of people have been confirmed dead in a stampede in Iran during a burial ceremony on Tuesday for killed Iranian general Qasim Soleimani. According to the head of Iran’s emergency medical services, 35 people were killed, and 48 others injured in the incident. 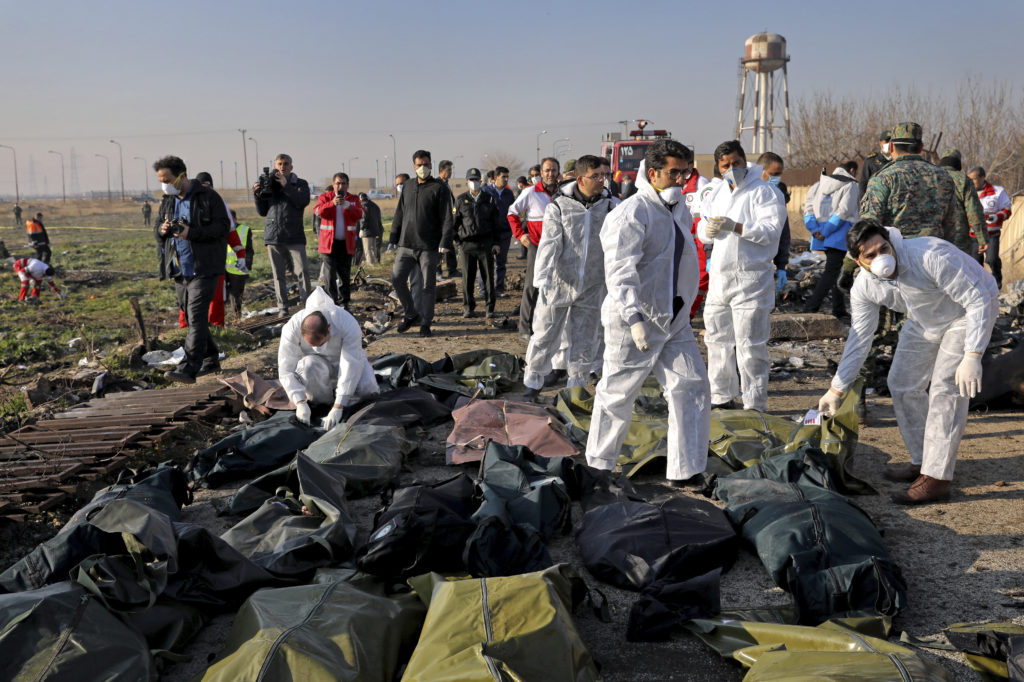 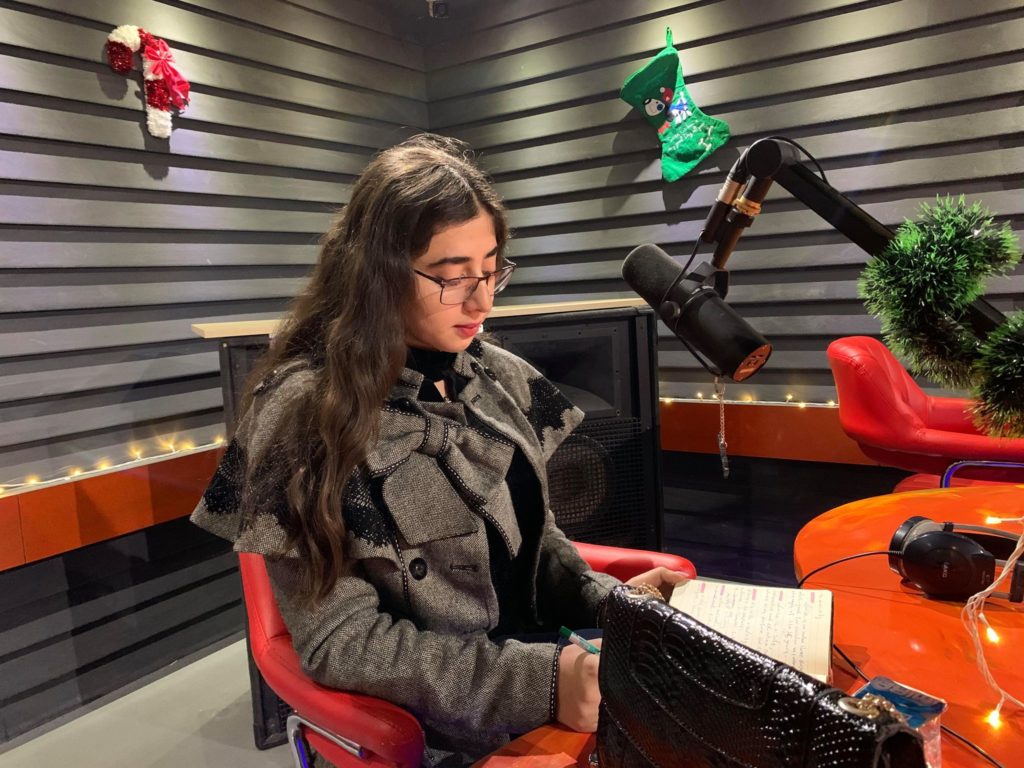