By the order of Kurdistan Regional Government Prime Minster Masrour Barzani, the Kurdistan Regional Government (KRG) closed down 30 illegal oil refineries in the province of Duhok on Thursday. The closings came after a governmental committee tasked with ending unauthorized refining. The makeshift operations were not legally registered and were having detrimental effects on area water quality and other aspects of the local environment.

The post of prime minister was scrapped in 1976 by the then revolutionary leader Fidel Castro. However, today Cuban President Miguel Díaz-Canel has appointed the country’s first prime minister in more than 40 years – the tourism minister, Manuel Marrero Cruz. Mr Marrero, 56, will take on some of the responsibilities that currently fall to the president.

English football club Liverpool defeated Brazilian side Flamengo 1-0 on Saturday at the Khalifa International Stadium in Doha, Qatar, to lift its first-ever FIFA Club World Cup trophy. Neither side was able to break the deadlock in 90 minutes. Yet, Liverpool eventually found the opening goal in the first half of extra time when striker Roberto Firmino scored on 99 minutes. The win will boost the English club who is also seeking for its first-ever Premier League title in the modern era as Liverpool is 10 points clear in first place. 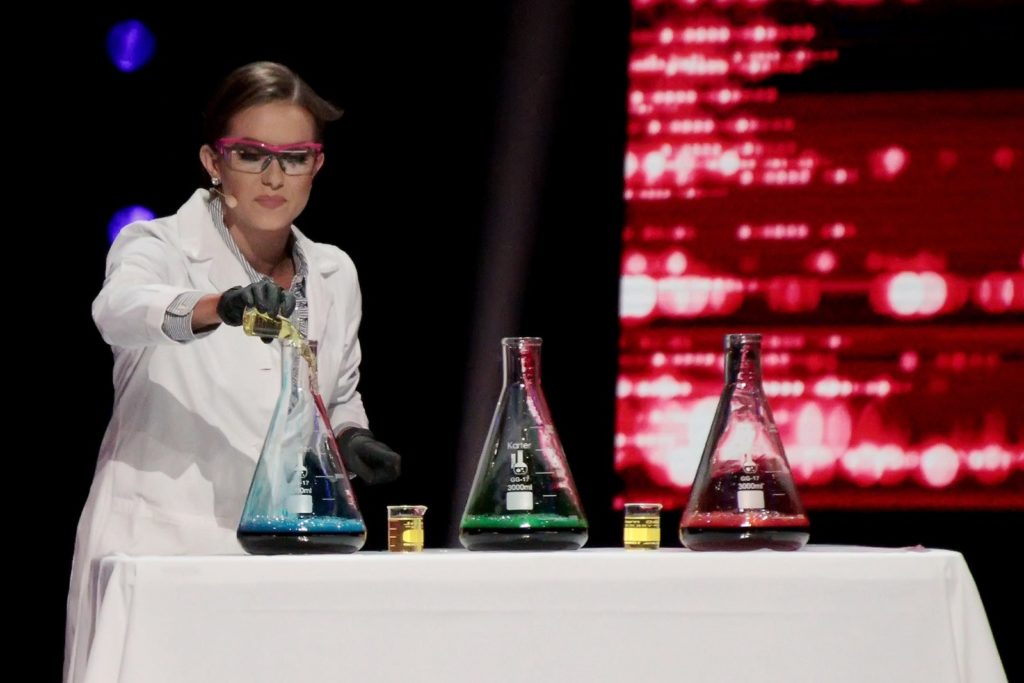 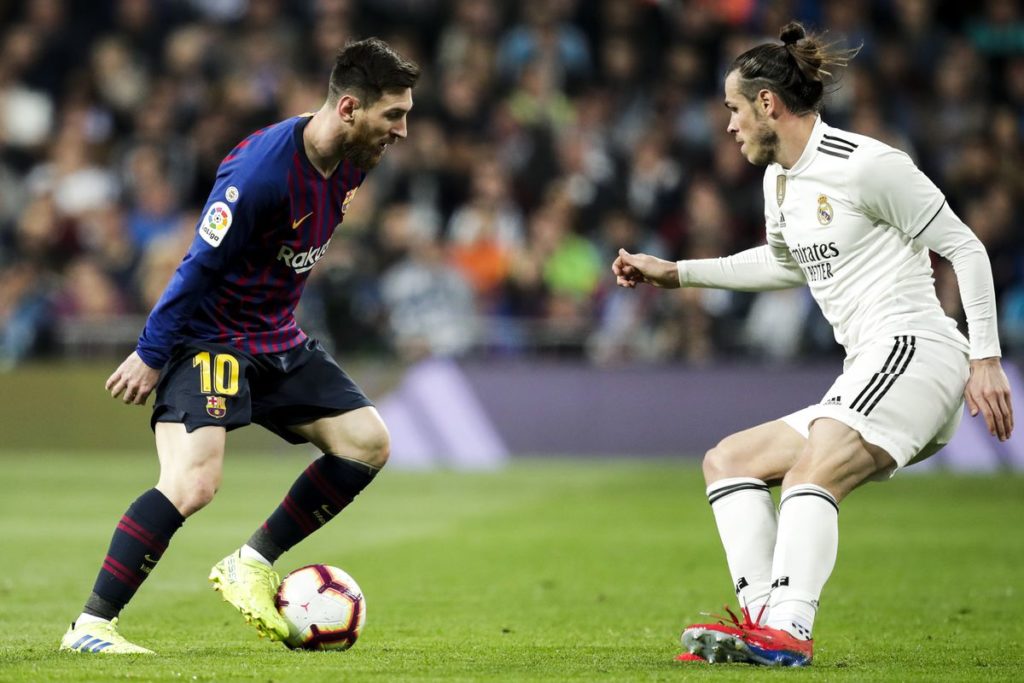