US forces have reportedly been redeployed to bases they had previously abandoned in north and east of Syria. The troops have been redeployed to six bases mainly in the oil-rich areas of northwest Syria. The redeployment comes after President Donald Trump ordered the withdrawal of US troops from the country, saying he was planning to “end the endless wars”.

Barcelona and Real Madrid played out a goalless and largely uneventful El Clasico at the Nou Camp. Gareth Bale’s disallowed goal was the closest either side came to scoring, but left-back referee judged the goal to be offside in the build-up. The result sees defending champions Barca stay top of La Liga with Real second on goal difference. 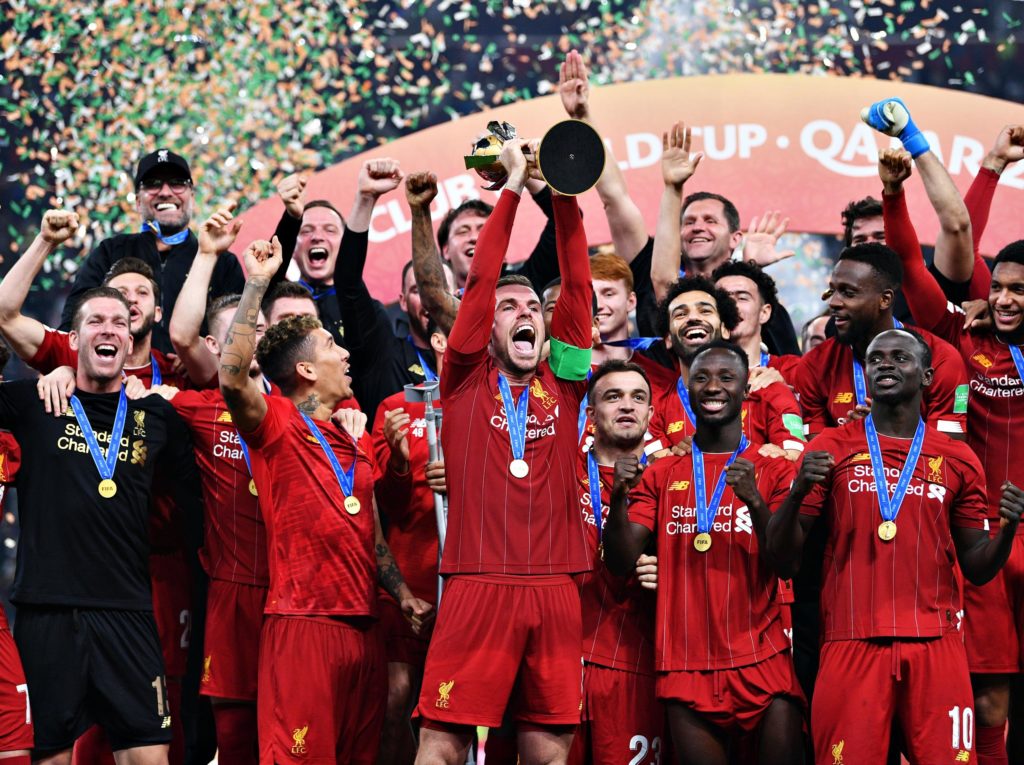 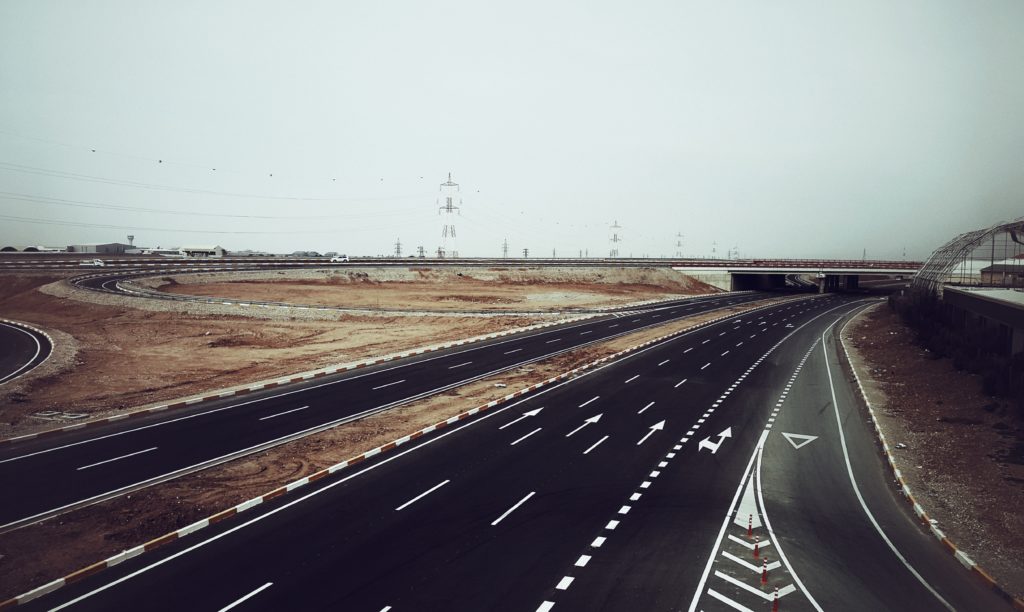