Turkish President Recep Tayyip Erdogan has warned that Ankara could close down inçirlik air base, which hosts US nuclear warheads “if necessary”, as the US is close to impose sanctions on the country. Erdogan’s warning came after a US Senate Foreign Relations Committee last week approved a bill to sanction Turkey over Ankara’s offensive against the Kurdish forces in northeast of Syria in October and its purchase of Russia’s S-400 missile system.

Following multiple accidents caused by members of the public using mobile phones while driving, Traffic police in the capital Erbil have intensified an ongoing campaign to curb the practice. Erbil’s General Traffic Directorate has released several online and television announcements that describe not only the safety hazard it causes but also with a strong focus on the 40,000 dinar (a little under $35) fine for anyone caught using their phone while driving.

A well-known journalist was assassinated by unknown armed men in capital Baghdad on Sunday. Haqi Ismail Azawi, who was also known as a civil activist, was reportedly killed in the area of Shaabi in north of Baghdad. A medical source said in a statement that his body was received by the forensic department for investigations. Azawi was an active and well-known journalist covering news about the ongoing anti-government protests in Iraq. 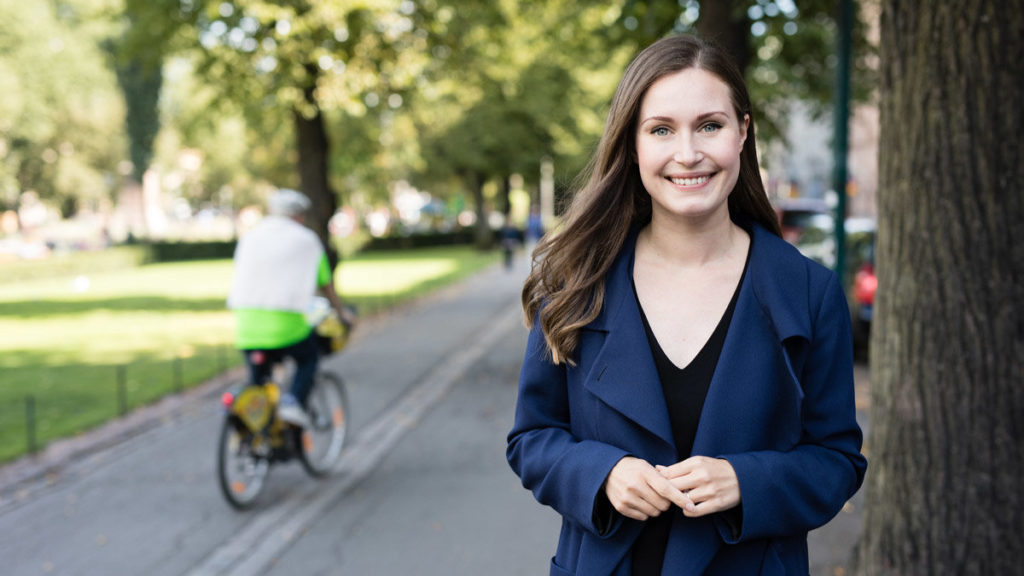 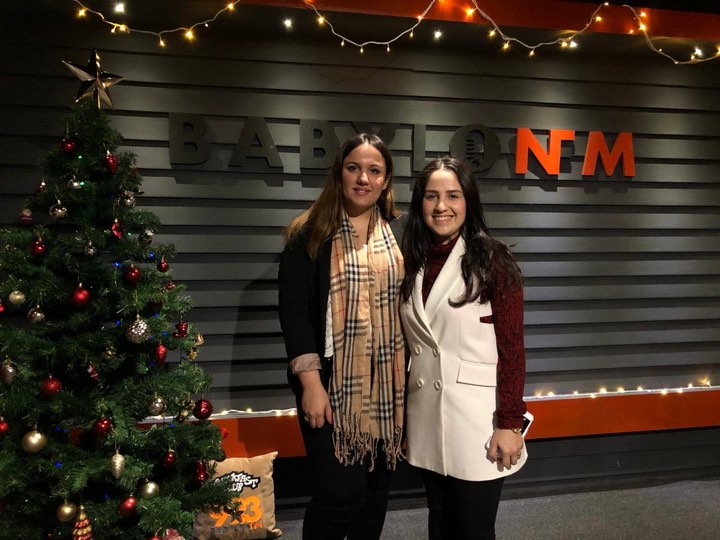