Another Iraqi activist, who has been a prominent figure among the protesters in the past few weeks, was found dead in central Baghdad on Wednesday. Ali Najm al-Lami had gone missing on Tuesday evening, hours before his body was found near his home. There were gunshot wounds in Lami’s head that indicate that there was a planned assassination.

Erbil’s Criminal Court has issued the death penalty for the killer of the Syrian Kurdish refugee family in Erbil. On 2nd October this year, a family of five were found dead outside Erbil near Pir Rash village. Security forces soon arrested a man suspected of the murder. He later said in his confession that he killed them for some financial disputes with the father of the family. The sentence will be appealed within 10 days

Greta Thunberg, the Swedish schoolgirl who inspired a global movement to fight climate change, has been named the Person of the Year for 2019 according to the Time Magazine. The 16-year-old is the youngest person to be chosen by the magazine in a tradition that started in 1927. Speaking at a UN climate change summit in Madrid, she urged world leaders to take real actions as the next decade would define the planet future. 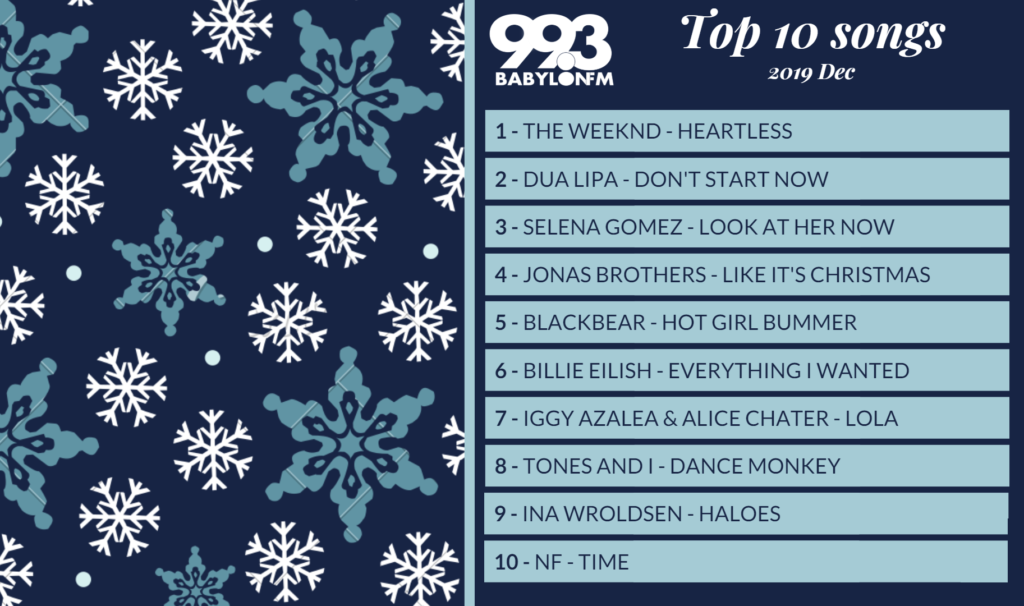 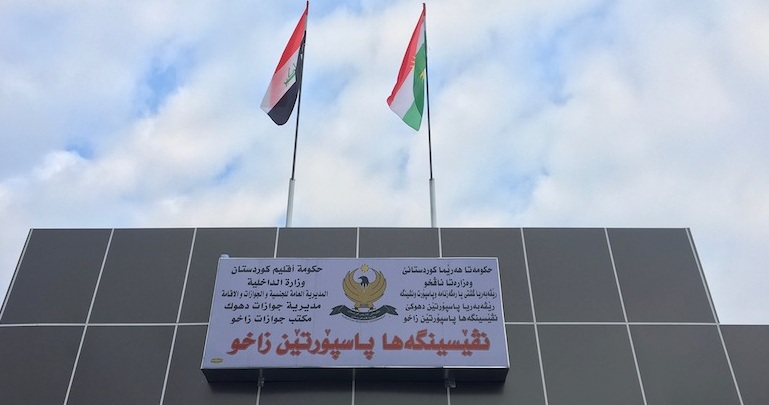