Security forces in the Kurdistan Region seized a large number of counterfeit medicines in the capital Erbil and arrested at least two people for alleged sales of the products. Drugs that claimed to treat cancer were being manufactured at a farm on the Erbil–Salahuddin Road,”. The claims have “no scientific basis,” and the drugs were sold at USD 900 to 1,000 per package. Hezha Anwar, the head of the Kurdistan Region’s drug control commission, explained that a portion of these counterfeit medicines had been smuggled from Iran into the region. She cautioned citizens to purchase medicine only from pharmacies licensed by regional authorities.

A passport directorate in the northwestern Kurdistan Region city of Zakho was officially opened on Tuesday. Rebar Ahmed, the Kurdistan Regional Government’s (KRG) Interior Minister, delivered a joint press conference at the doorsteps of the new office. “This service will greatly help the residents in Zakho, and we will always work on ways to improve other services for our people,”. The Minister concluded his speech by presenting the first passport that was printed and stamped at the new directorate.

The US has grounded hundreds of Saudi military aviation students at bases across the country in the wake of Friday’s deadly shooting in Florida. All flying will be paused, though classroom studies will continue. It comes after Defense Secretary Mark Esper ordered a review following the shooting of three sailors at a navy base by a Saudi Air Force lieutenant. The FBI said it was trying to determine the motive of the attacker, who was shot dead by police. The shooting at Pensacola has placed the long-standing US-Saudi relationship under scrutiny. 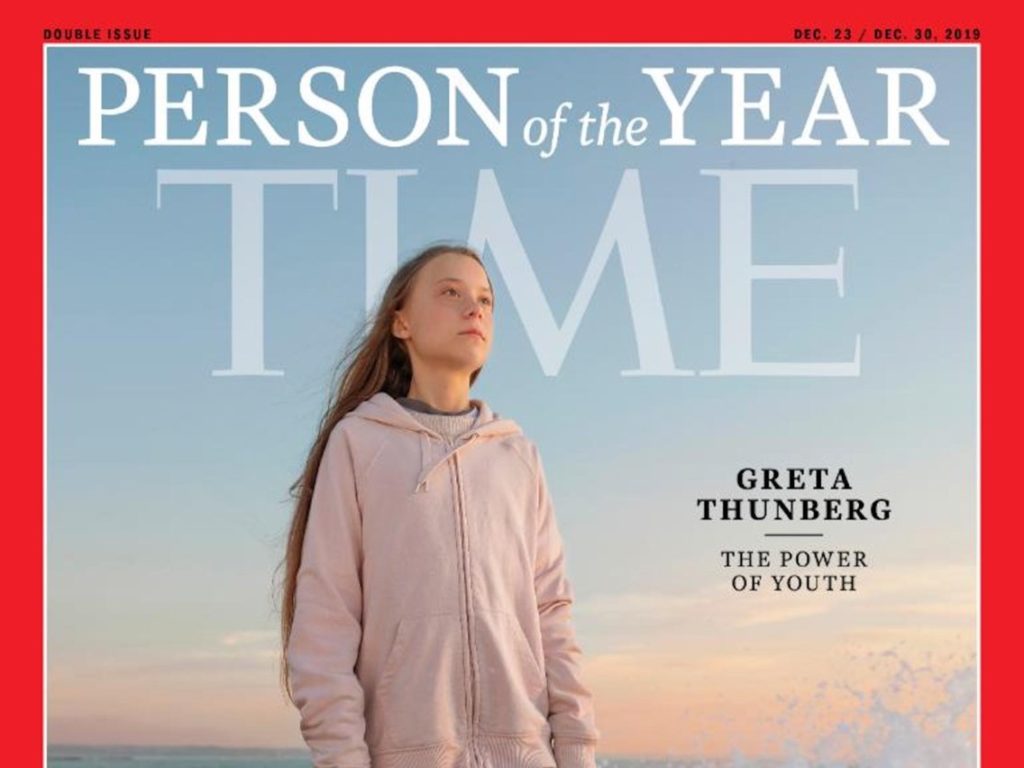 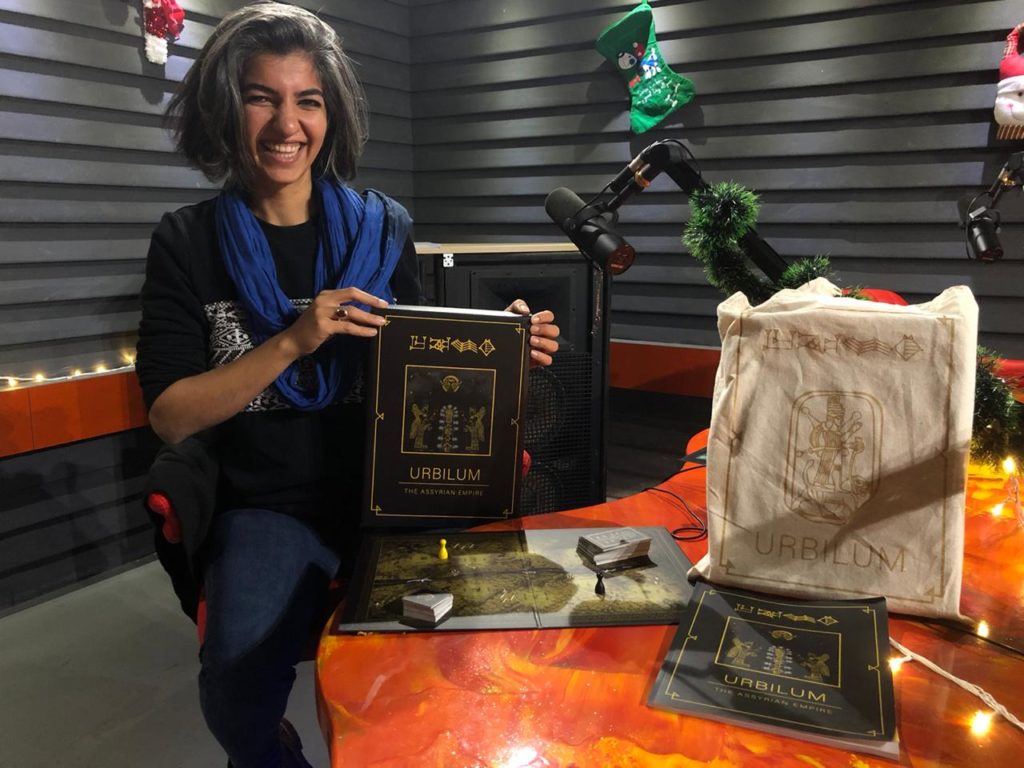