Over 2,500 Iraqi protesters released by the authorities, Previous Lebanese PM might come back, Bahrain wins its first ever gulf cup

Iraq’s highest judicial authority said on Sunday that the authorities have released over 2,500 protesters who had been detained during the anti-government demonstrations. According to a statement by the Supreme Judiciary Council, a total of 2,626 demonstrators were freed, adding that 181 others are yet to be released due to ongoing investigations into their cases.

Lebanon’s leading politician and the previous prime minister, Saad al-Hariri, re-emerged as a candidate for prime minister on Sunday when businessman Samir Khatib withdrew his candidacy to lead a government that must tackle an acute economic crisis.Hariri quit as prime minister on Oct. 29, prompted by mass protests against an entire political class blamed for state corruption and steering Lebanon into the worst economic crisis since the 1975 civil war.

Bahrain beat Saudi Arabia by a single goal in the 2019 Gulf Cup Final on Sunday at the Khalifa International Stadium in Doha, Qatar. Striker Mohamed Al-Rumaihi scored the only goal of the match in the 69th minute to secure the first-ever Arabian Gulf Cup for Bahrain. Bahrain beat Iraq in a penalty shootout in the semi-finals of the tournament after the match ended 2-2.

KRG and Japan sign for massive project in Erbil, US-Embassy issues alert for its citizens in Iraq, 13 people between missing and dead in New Zealand’s huge volcanic eruption 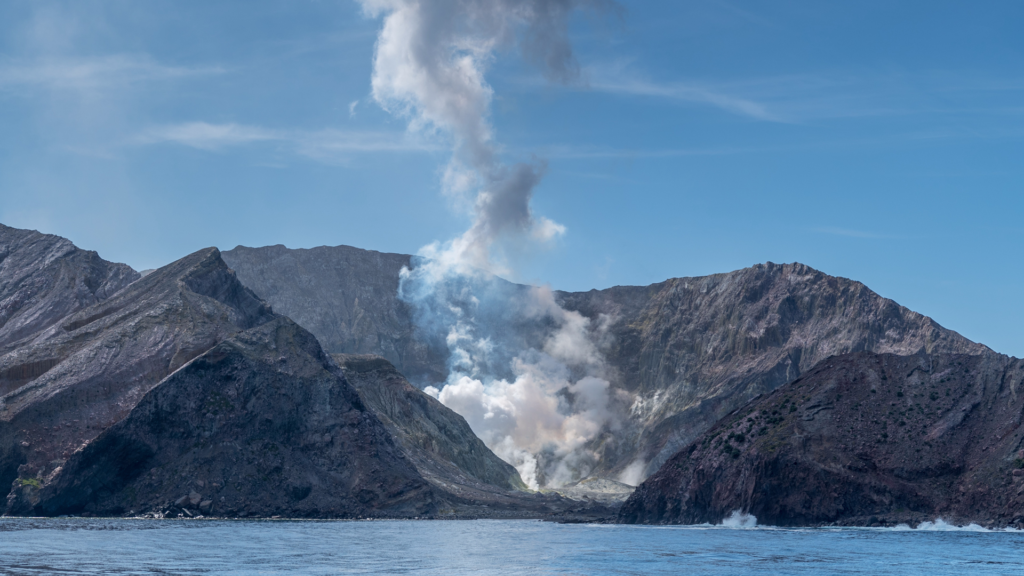 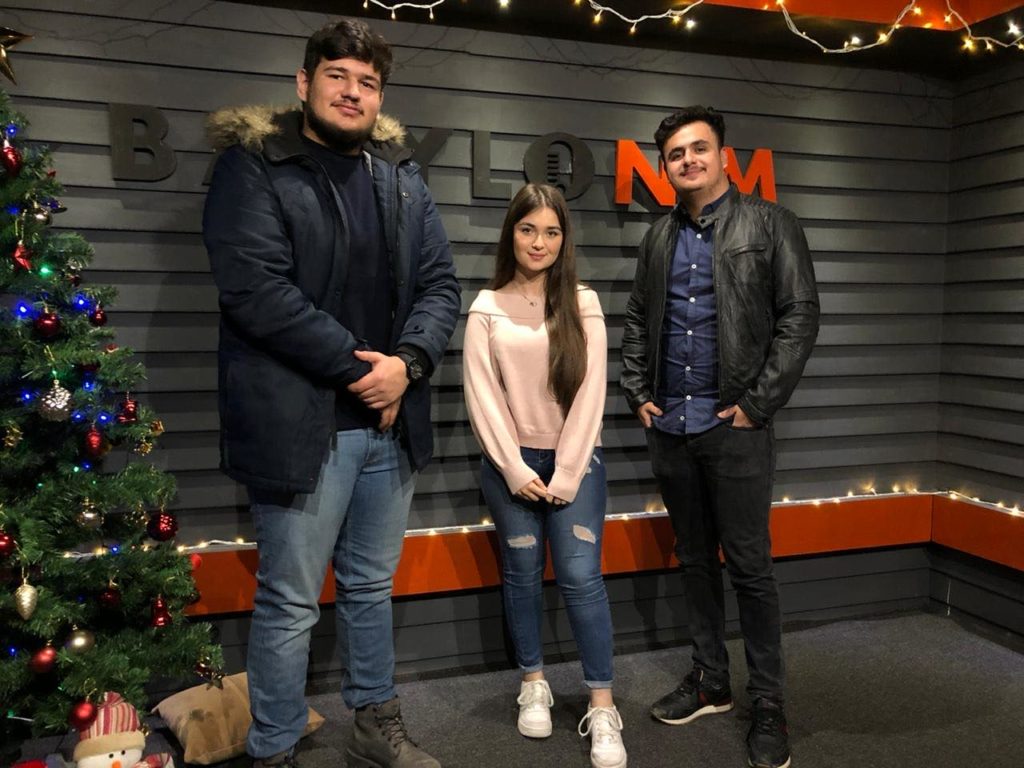