Prime Minister Adil Abdul Mahdi had officially handed in his resignation to the parliament. The legislature is expected to discuss the resignation as well as the recent incidents in a session today. The prime minister’s announcement came in response to a call by the Iraqi supreme Shia cleric Ali al-Sistani who called on the Council of Representatives to form an interim government in order to meet the protesters’ demands.

A man who stabbed two people to death and wounded three others in a “terror-related” attack was shot dead by police on London Bridge after he was held down by members of the public. “At this time there is no evidence to suggest anybody else was involved in this attack” The suspect, Usman Khan, 28, had been released from jail on licence in 2018, half way through a 16-year sentence for terrorism offences.

Magnitude 6.4 earthquake has struck Albania over the last week. Albania’s Prime Minister Edi Rama has declared a state of emergency – enabling more funds and security – to run the rescue operations in the two areas worst affected. .The death toll has now reached 51 and over 2,000 people have been injured. More than 700 buildings were seriously damaged in Durres, including a hotel collapsed. 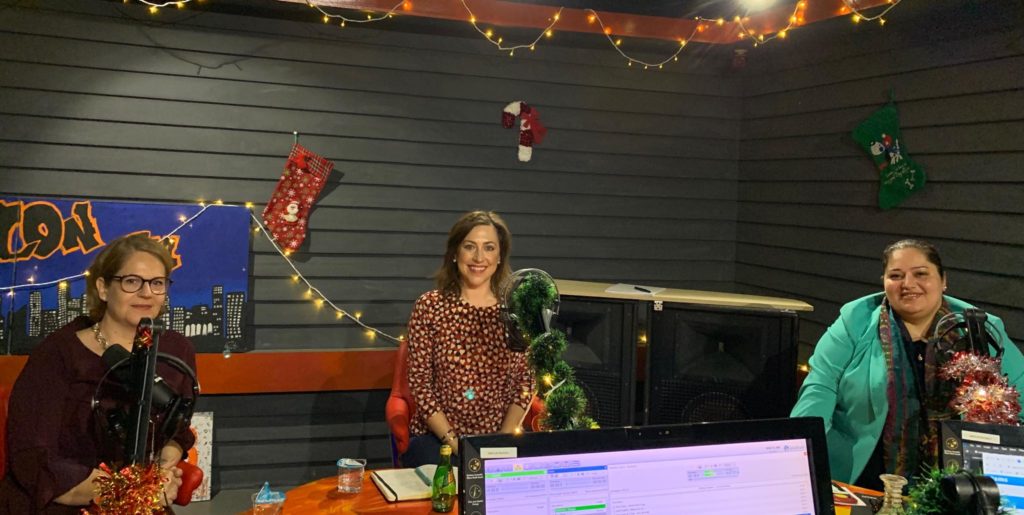