Three simultaneous bomb explosions rocked the Iraqi capital Baghdad on Tuesday night, leaving five people dead, while more than a dozen were injured. Iraqi officials explained that the first explosion occurred in the southern neighborhood of Baiyaa, resulting in the killing of three people, and wounding of five others, while the second one was in northeastern city of Shaab, killing two and injuring four.Another four were wounded in Baladiyat, southeast of Baghdad, the officials said.

Sweden said that it has launched an investigation into the issue of the Iraqi defense minister for suspected crimes against humanity and other benefits fraud related to his time as a refugee in the Scandinavian country. Wall Street Journal said that investigations have been opened against Najah al-Shammari, without revealing further details on the issue.

Iraq has stunned hosts Qatar on the opening day of the 24th Arabian Gulf Cup, beating the Asian football champions 2-1 in the Qatari capital, Doha. Both Qatar and Iraq have won the Gulf Cup three times, and this is the fourth time Doha is hosting the biennial regional football tournament. 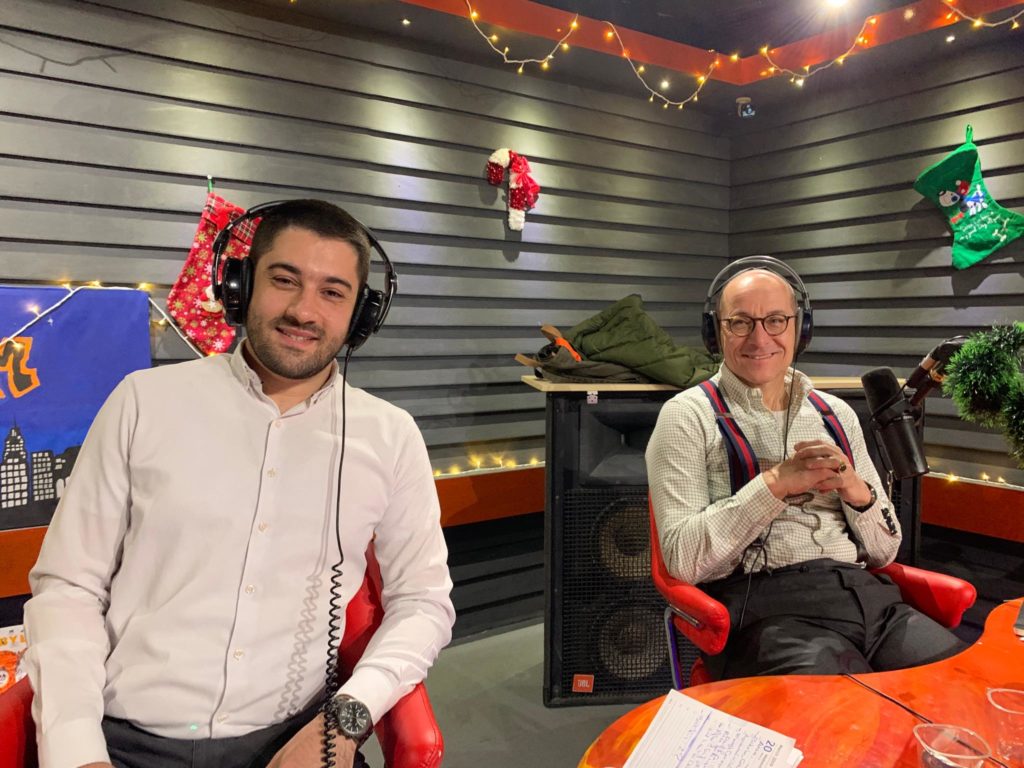 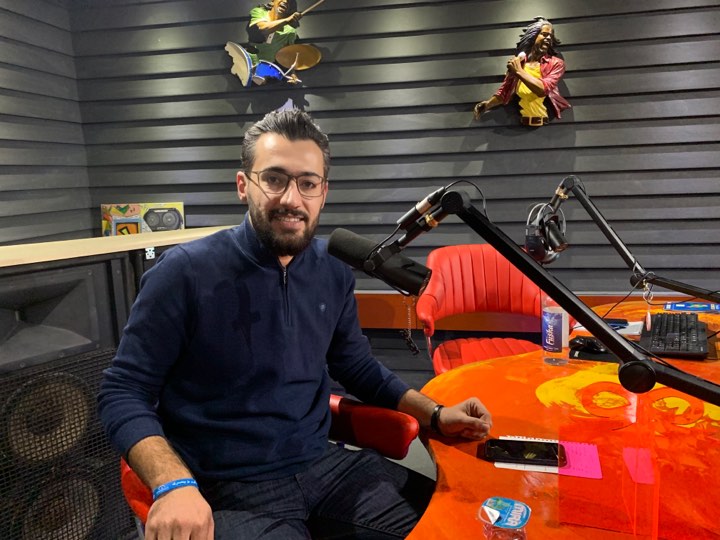