A total of 58 Iraqi Officials, among whom are ministers and MPs, have been issued arrest warrants over corruption cases. Ministers, former and current MPs, governors, and heads of provincial councils, will stand trial for cases of corruption, as PM Adil Abdul Mahdi has intensified his efforts for reform and meet protesters’ demands. Iraqi Council of Ministers has said that it will establish a new court for corruption cases.

New Tottenham manager Jose Mourinho has promised to bring “passion” and “happiness” to the club. The Portuguese, 56, was appointed on Wednesday morning, following the sacking of Mauricio Pochettino on Tuesday night. Former Chelsea and Manchester United boss Mourinho praised the quality of club players and their “world class” stadium and training ground. 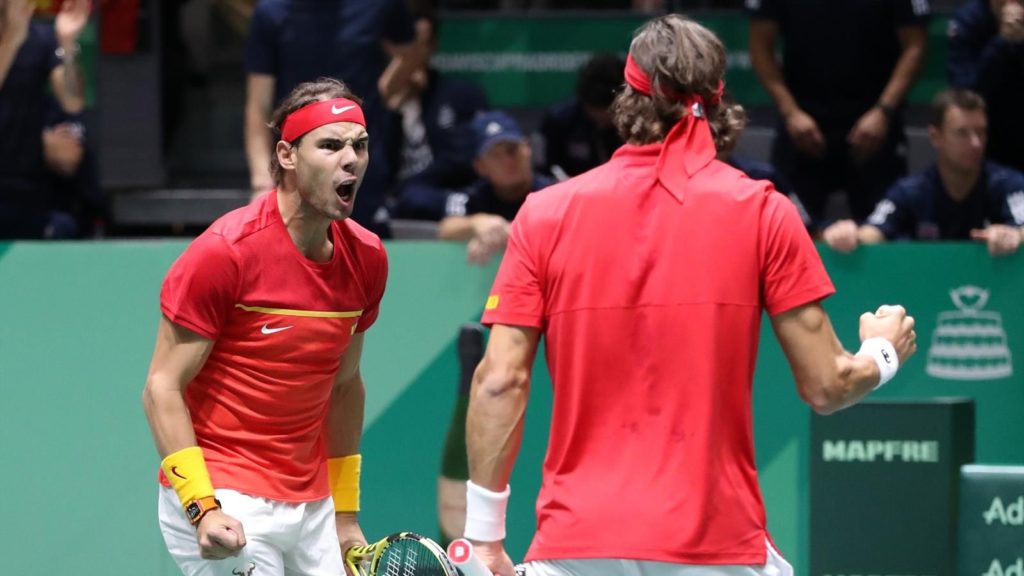 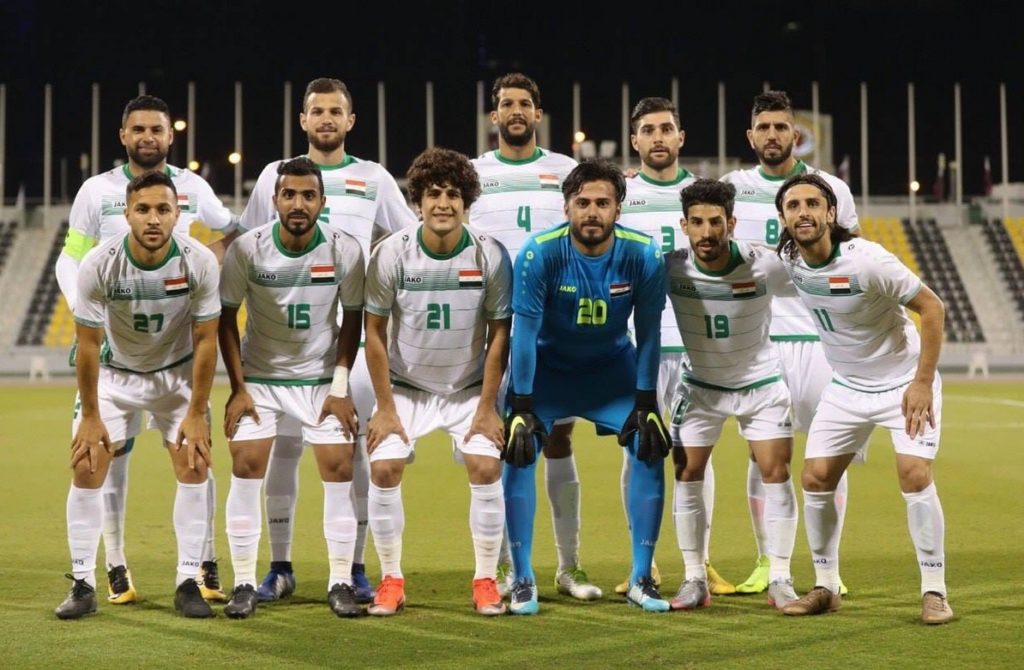