Iraq reportedly closed two border crossings in south of the country at the request of neighboring Iran to block travelers from both countries amid of violent anti-government protests in both Iraq and Iran. The Iraqi Border Ports Commission said “The two crossings are still open to the movement of goods and trade while travelers could not cross”.

Several dozens of people were killed or injured across Iran after protesters clashed with the security forces. Thousands of Iranians across the country took to the streets on Friday evening following a surprising increase of fuel prices. The Iranian government announced before the protests that it had tripled the fuel price and intensified the rationing system for drivers. Also, Protesters set fire in a branch of Bank Melli of Iran in the city of Behbahan on Saturday.

A bomb explosion targeted on Friday night the Iraqi protesters in central Baghdad, with casualties reported. The incident took place near the Tahrir Square. At least one protester was killed in the bomb attack, while 16 others were injured, as a result. Meanwhile, another bomb explosion in Nasiriyah resulted in the wounding of 11 demonstrators.

26 Kurdish protesters have so far been killed in Iran, Two Rockets hit the Green Zone of Baghdad, Stefanos Tsitsipas is ATP Final Champion 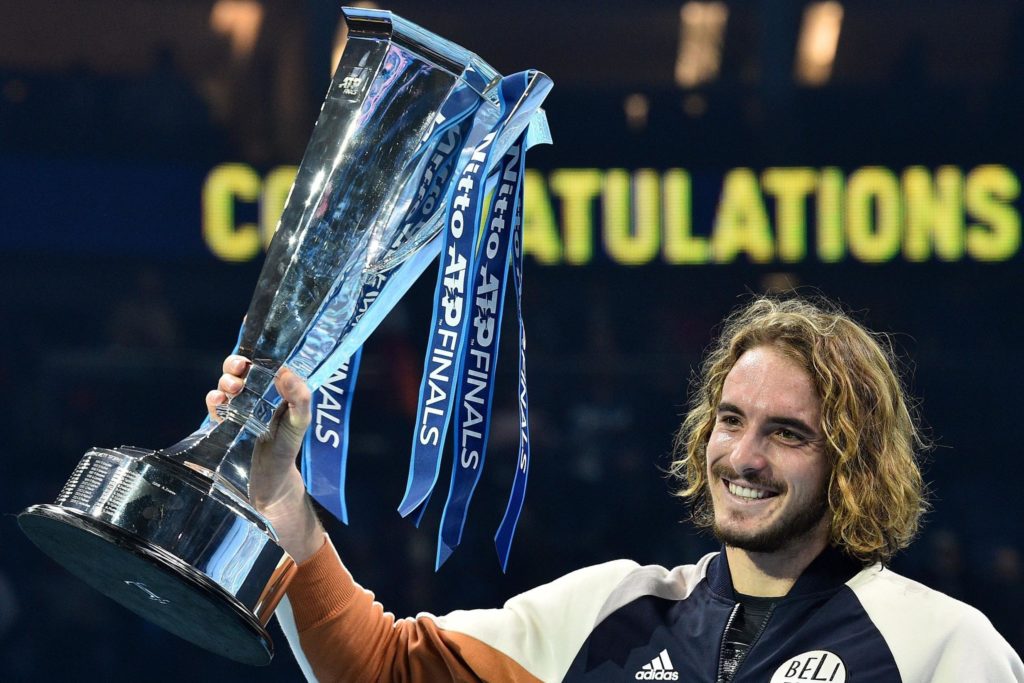 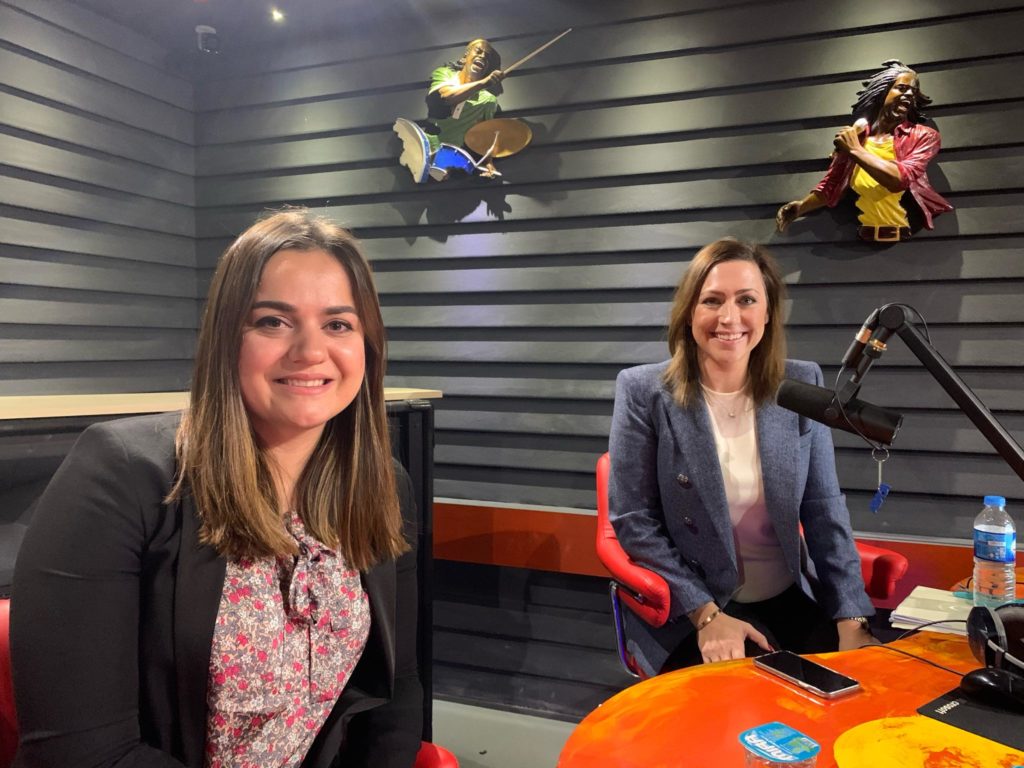