UNAMI and the US calling for snap Election in Iraq, KRG to restart small loan project, vast bush-fire in Australia

“The United States joins the UN Assistance Mission to Iraq in calling on the Iraqi government to halt the violence against protesters and fulfill President Salih’s promise to pass electoral reform and hold early elections.”  Iraqi powerful Shia cleric Muqtada al-Sadr rejected any possible interventions by the US for a snap election in Iraq, saying that he would not allow the foreign country to “turn Iraq into Syria and into another arena for conflict.”

The Kurdistan Regional Government’s (KRG) Ministry of Labour and Social Affairs said on Monday that the government plans to restart a small loan project in an effort to reduce youth unemployment in the region. The ministry is currently working out the details of the new program and will make a formal request of the government to approve it. The new program will build off of the work of the Support Fund Project, which the government said had benefited 8,136 young people as a part of its activities and distributed more than ($64,144).

A vast area of Australia’s east coast – including Sydney – is bracing itself for one the nation’s worst ever bushfire threats. More than 60 blazes are burning across the state of New South Wales (NSW) ahead of predicted “catastrophic” conditions on Tuesday. Authorities warn that fires will spread quickly amid forecasts of hot temperatures and strong winds which put the six million people living in the region under threat. 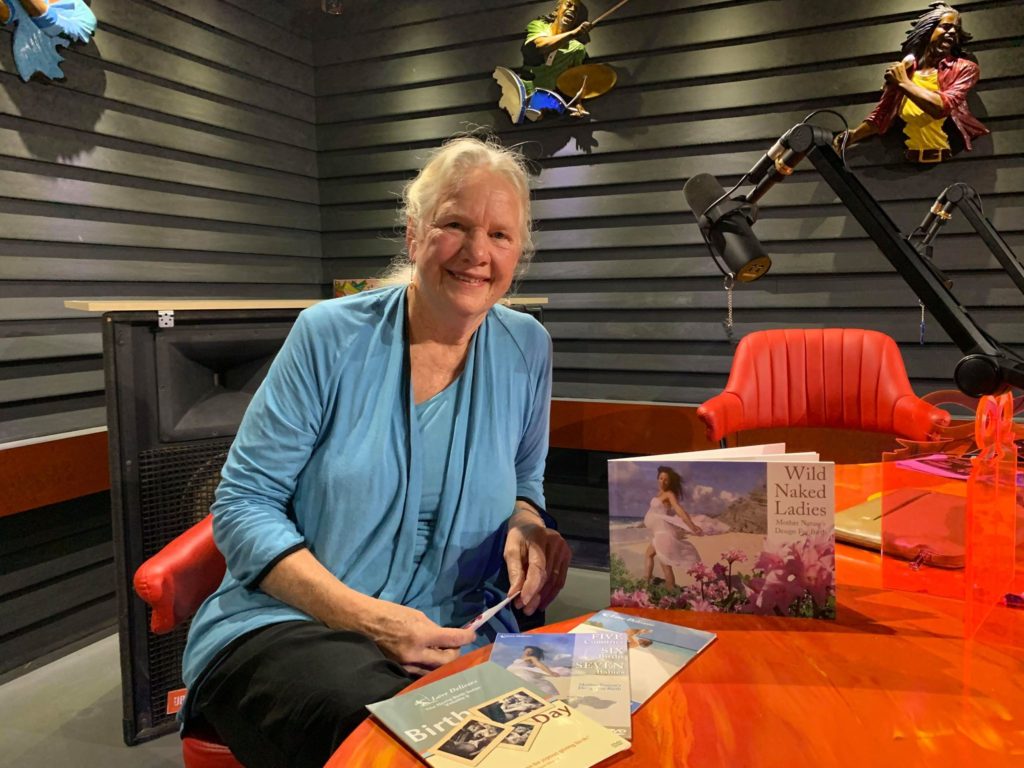 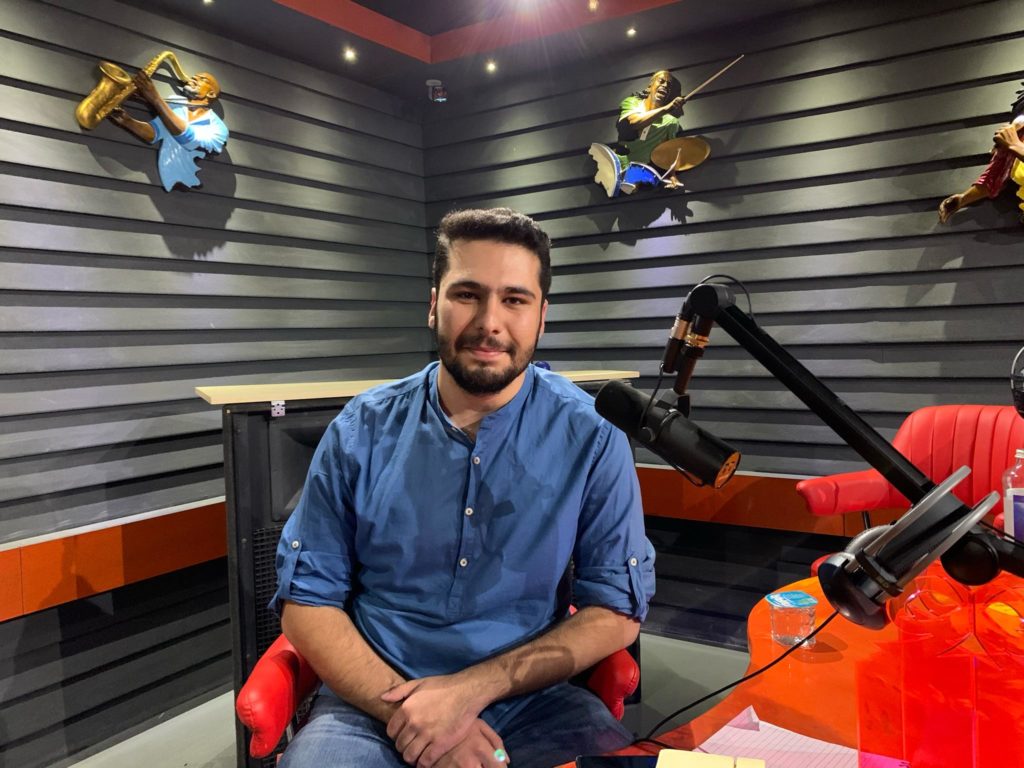