Iraqi protesters have removed the name of Ruhollah Khomeini, the former Supreme Leader of Iran, from the street of Najaf airport, replacing it with the name of “Street of October Martyrs”. In Karballa, protesters gathered around the Iranian consulate in the city in a bid to break into it but they clashed with the security forces, they have instead raised the Iraqi flag over the consulate fences.

It is also reported that a staff strike has gone active in the northern province of Nineveh governmental hospitals as a result of the salaries delay alongside the growing demonstrations in the country. Majority of Mosul university students are also in strike to be in solidarity with the protesters in the rest of the country in demanding their rights.

Iraqi Prime Minister Adil Abdul Mahdi released a statement overnight on Sunday calling for the end of demonstrations, saying most of the demands of the protestors have already been met by the authorities. PM Adil Abdul Mahdi said in his statement that “it is time to go back to a normal life”, noting that the main achievement of the protests is that all executive, legislative, and judicial authorities in Baghdad, are reconsidering their performance and position.

On the occasion of World Cities Day, UNESCO has chosen Sulaymaniyah to be included in the list of its creative cities, which today comprise 246 cities around the world. The network brings together creative cities for development in different terms of music, arts and crafts, design, cinema, literature and more. UNESCO’s creative cities are committed to put culture at the center of their development strategies and sharing best practices. 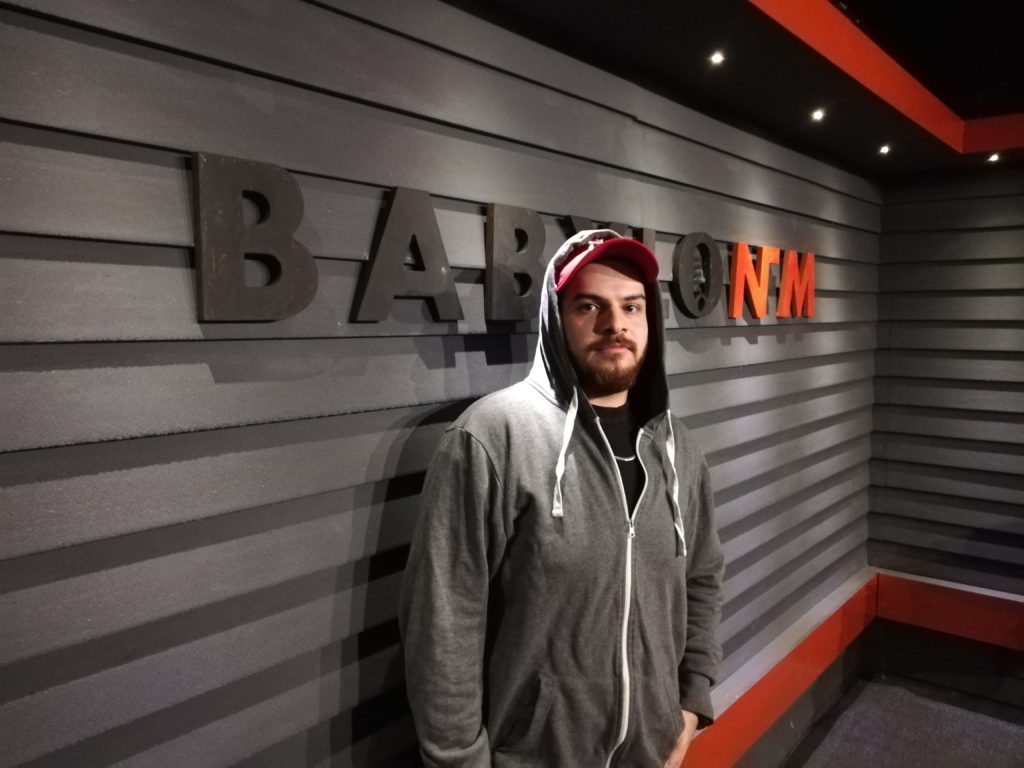 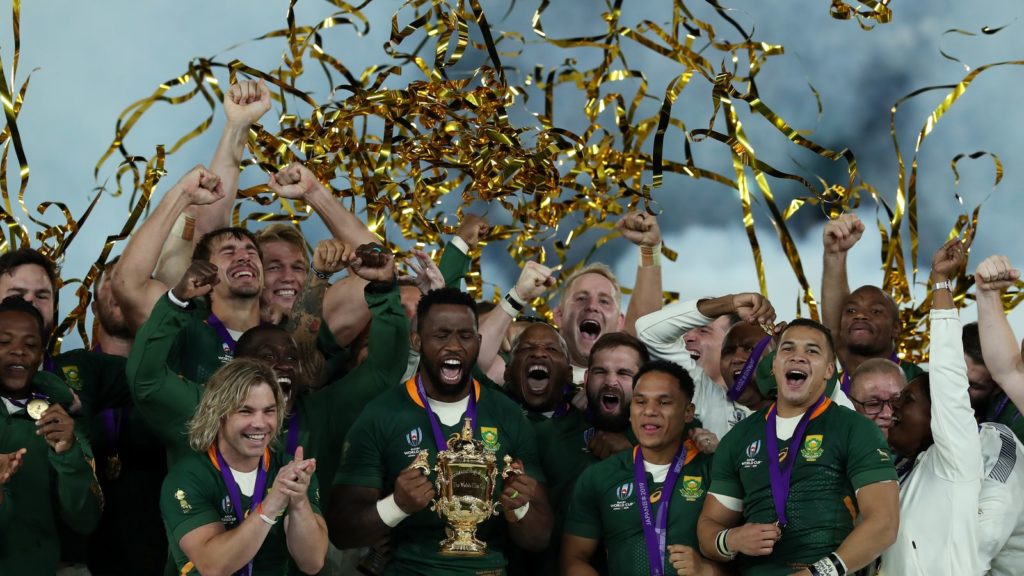