Abo Baker Al Baghdadi is dead, this is what US President Donald Trump yesterday said in the press conference from the white house confirming the death of world number one terrorist leader in an operation by the US special forces in Syria’s Idlib province. ISIS leader “blew himself up” when cornered by US forces who conducted a daring, two-hour nighttime raid on his compound in northern Syria, Trump thanked Russia, Iraq, Turkey, Syria, and the Kurdish forces in Syria for “certain support they were able to give us.”

Iraqi Prime Minister Adel Abdul Mahdi on Sunday ordered the country’s elite Counter-Terrorism Service to deploy in the streets of the capital Baghdad and had been told to “use all necessary measures” to end the protests against Abdul Mahdi’s government.  amid ongoing nationwide protests. The move is meant to protect important state buildings as security forces work to control the violent protests. The parliament is set to hold its session today as it has been secured by the forces not to have the protesters broken into the building.

Californian Governor Gavin Newsom has declared a statewide emergency as wildfires, whipped up by fierce winds, continue to sweep through the area. Some 180,000 people in the north have been ordered to leave their homes and roads around Santa Rosa were packed with cars as people tried to flee. Tens of thousands of homes are under threat from the wildfires. The biggest blackouts in the state’s history have already left a million people without electricity.

Breakfast Club – Rodrigue from The Vinery 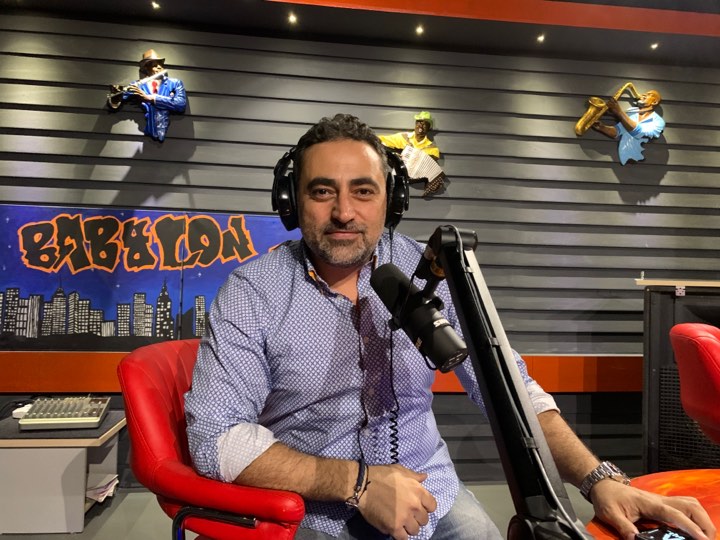 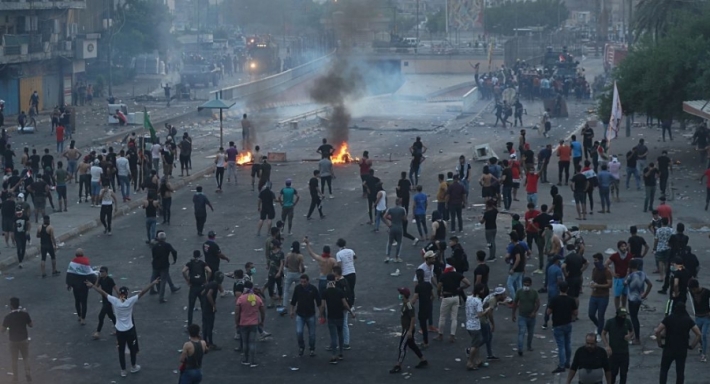