Turkish Foreign Minister Mevlut Cavusoglu warned on Wednesday that his country would retaliate the US recent sanctions on Ankara for its offensive against the Kurdish forces in northeastern Syria. Cavusoglu made the comments in Parliament on Wednesday, while he also said that all the threats and sanctions by the US are unacceptable. Turkish President Recep Tayyip Erdogan said he will not meet with US Vice President Mike Pence who is expected to arrive in Ankara today in a bid to halt the Turkish offensives in north east Syria. The Turkish president reasserted that he will only talk with his US counterpart, Donald Trump, on this matter. Added, the only condition to stop his military operation in Syria is if the Kurdish fighters drop their weapons down and withdraw from the safe zone to be established.

Well-known Kurdish journalist and TV presenter Amanj Babani was assassinated on Wednesday evening in central Sulaymaniyah. Babani was working with NRT news channel. He was accompanied by his wife Lana Muhammad, and their 3 yeard-old son, whom both were also shot dead. In the early hours of Thursday morning, the Sulaimani Police Directorate’s Communication and Relations Department released a brief statement announcing the initial findings of their investigation. “Unfortunately, tonight a heartbreaking incident occurred at Sharazur Terminal in Sulaimani city, which caused the deaths of three people: Amanj Muhammad Nuri born in 1979, Lana Muhammad Salih born in 1990, and Hano Amanj Muhammad aged 3-years-old,” the statement read. and they will publish more details tomorrow if concluded.

The provincial council in Iraq’s capital Baghdad has elected Mohammed Jabar as The new governor after the previous one was sacked last week following nationwide protests. The change follows a recent wave of violent, nationwide protests which began in early October. 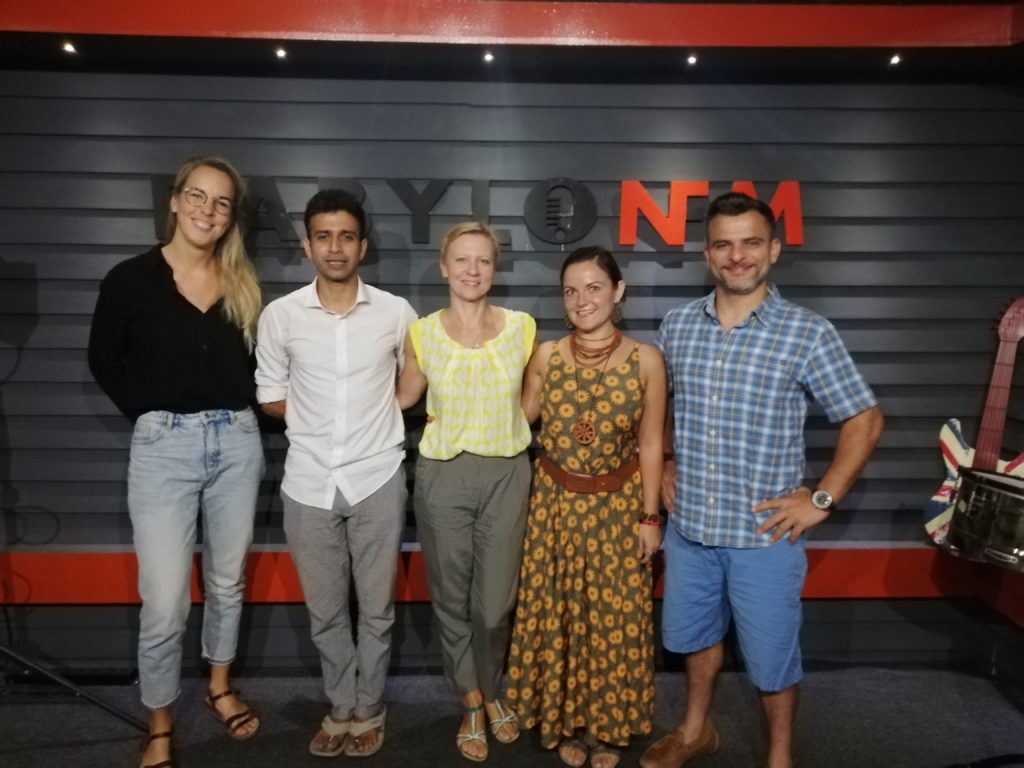 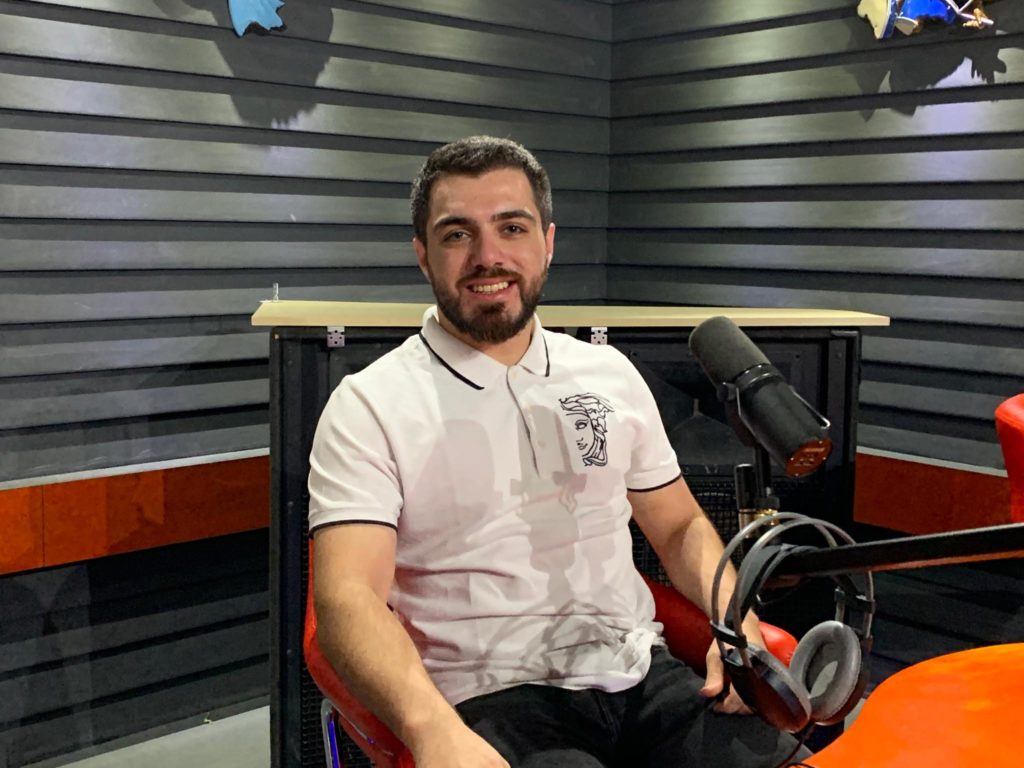