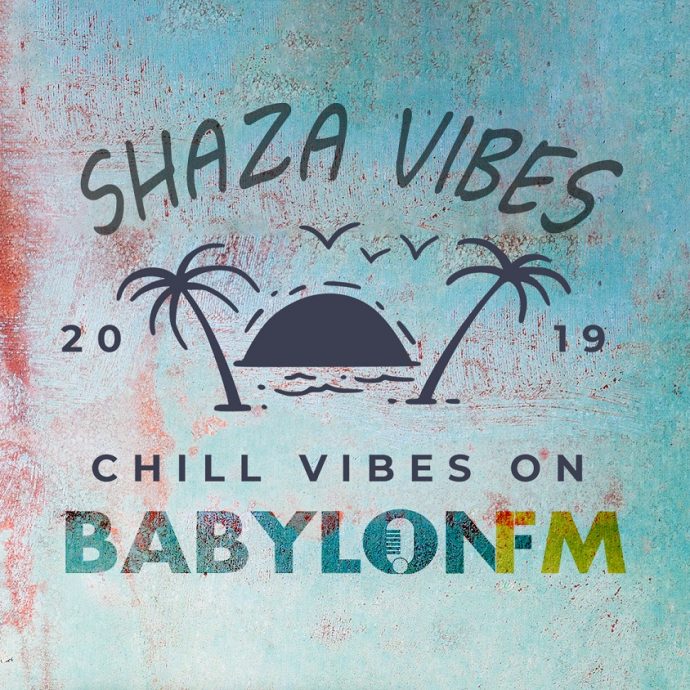 As the Turkish offensive is still ongoing in its seventh day, US Vice President Mike Pence and Secretary of State Mike Pompeo will visit Turkey today to discuss the recent disputes between the two NATO allies. They will meet with President Recep Tayyip Erdogan in efforts to negotiate a ceasefire in Syria, and will also warn Turkey of further sanctions by the US if Ankara continues its offensive in northeastern Syria.

At least 275,000 civilians, including 70,000 children, have so far been displaced from their homes along the northern border of Syrian Kurdistan. The Barzani Charity Foundation (BCF) announced it had sent the first humanitarian assistance consisted of 30 trucks of food, water and medicines to the victims of Rojava,

China has joined other international nations in demanding Turkey to end its ongoing military operation against Kurdish forces in northern Syria. Chinese Foreign Ministry spokesperson Geng Shuang urged Turkey to halt its offensive in Syria and “come back to the right track.”

Lebanon has asked for international help battling hundreds of forest fires that broke out earlier this week and have spread abroad. The blazes – the worst in decades – started in Lebanon’s western mountains, amid a heatwave and strong winds. Heavy smoke was seen over Beirut, and one volunteer firefighter reportedly died. The Firefighters battled massive wildfires, before moderate rains in the evening brought them under control in most affected areas.