Around fourteen people are now believed to have been killed when a convoy of journalists and civilians in northern Syria was reportedly shelled by Turkish forces on Sunday afternoon. The convoy had been heading to Sari Kani (Ras al-Ain) leaving from Tel Tammar when it was struck. Initial reports indicate  French and Brazilian journalists were among the victims. It is also reported that more than 74 civilian has been wounded as a result.

After the disappointment in the Trump administration to help them against the Turkish incursion into the area, the Kurdish-led Syrian Democratic Forces (SDF) reached an agreement with Russia to hand over Kobani to the Syrian regime, as Turkey has intensified the bombardments in the region. Meanwhile, the US President Donald Trump has repeatedly made it clear that he would not get involved in the war between the Kurdish forces and Turkey.

Following “fierce clashes” on Sunday morning, the Kurdish-led Syrian Democratic Forces (SDF) said its fighters had retaken most of Ras al-Ain, known to Kurds as Sari Kani, from Turkish-backed militias

The Kurds in Syria say the Syrian government has agreed to send its army to the northern border to try to halt Turkey’s offensive against them. It is reported that government forces had been deployed to the north. It follows the US decision to pull all its remaining troops from the area over the “untenable” situation there. 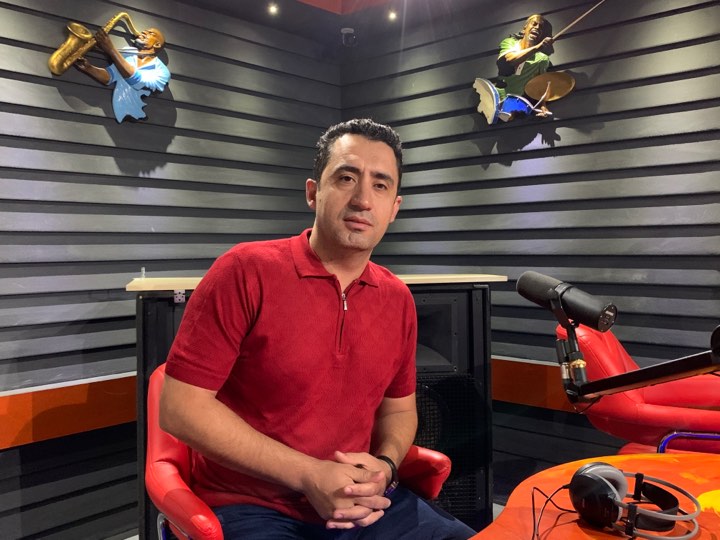 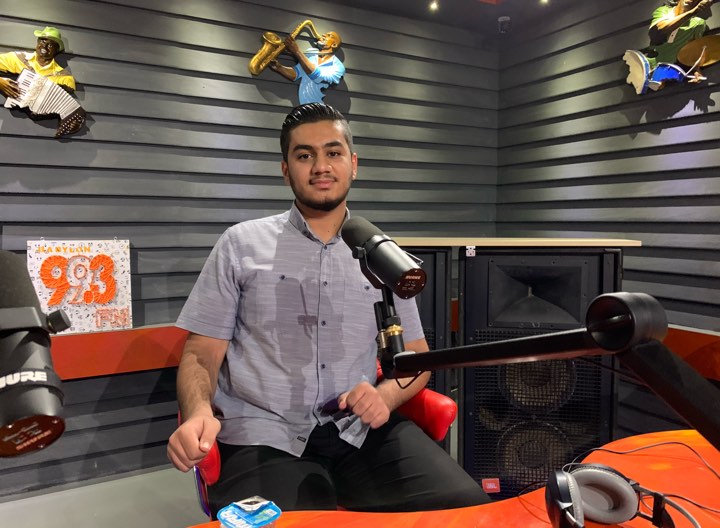