At least eight people were killed and 25 wounded in new clashes between protesters and police that has put the statistics to reach Over 110 people killed and more 6,000 others were injured since the beginning of the protest in the country. Police, backed by the army, used live rounds and tear gas to disperse the crowds at two separate locations in Sadr City. The protesters set fire to a number of headquarters belonging to the pro-Iranian Hashd al-Shaabi militias in the Iraqi province of Dhi Qar overnight, They also burned the headquarters of the Iraqi Socialist Party, Islamic Dawa Party, Hikma Party, and other similar offices in Dhi Qar

The White House gave Turkey a green light Sunday evening on both an upcoming military operation in northern Syria and the custody of captured Islamic State terrorists. President Trump had spoken with Turkish President Recep Tayyip Erdogan and the two presidents had discussed Turkey’s “long-planned operation into Northern Syria.”

Four people have been killed in a shooting at a bar in Kansas City in the US Midwestern state of Kansas. Five other people were wounded during the incident at a members-only bar in the city centre.  local police say the two suspects were armed with handguns and fled the scene as surveillance cameras showed and investigations are continuing. 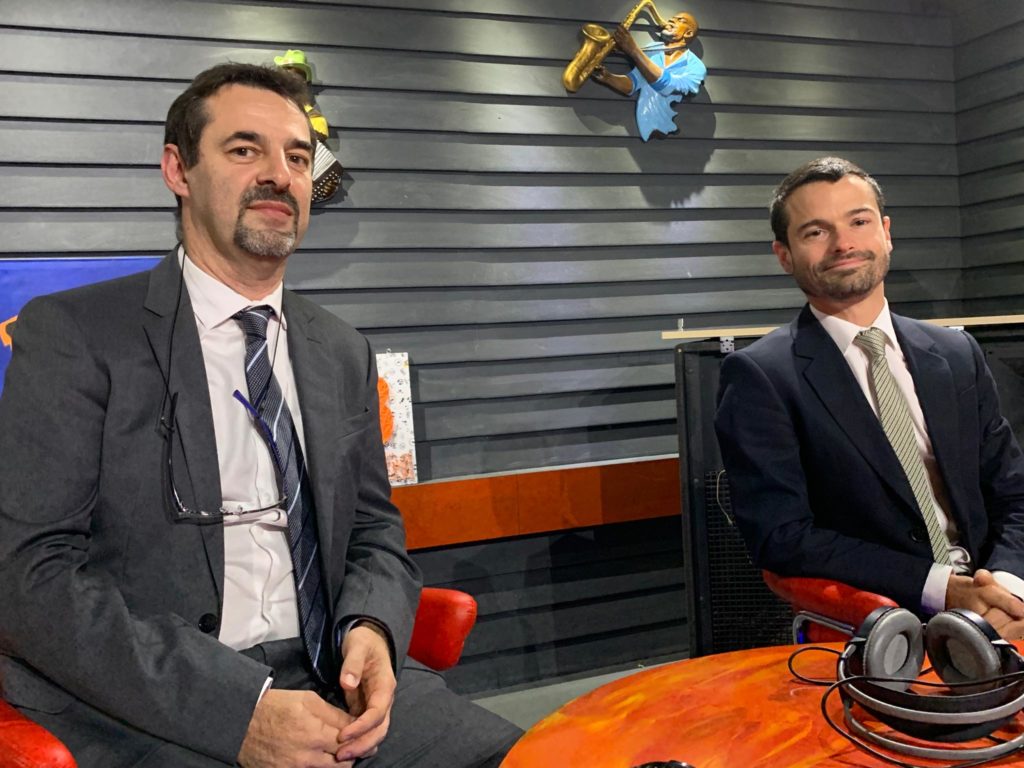 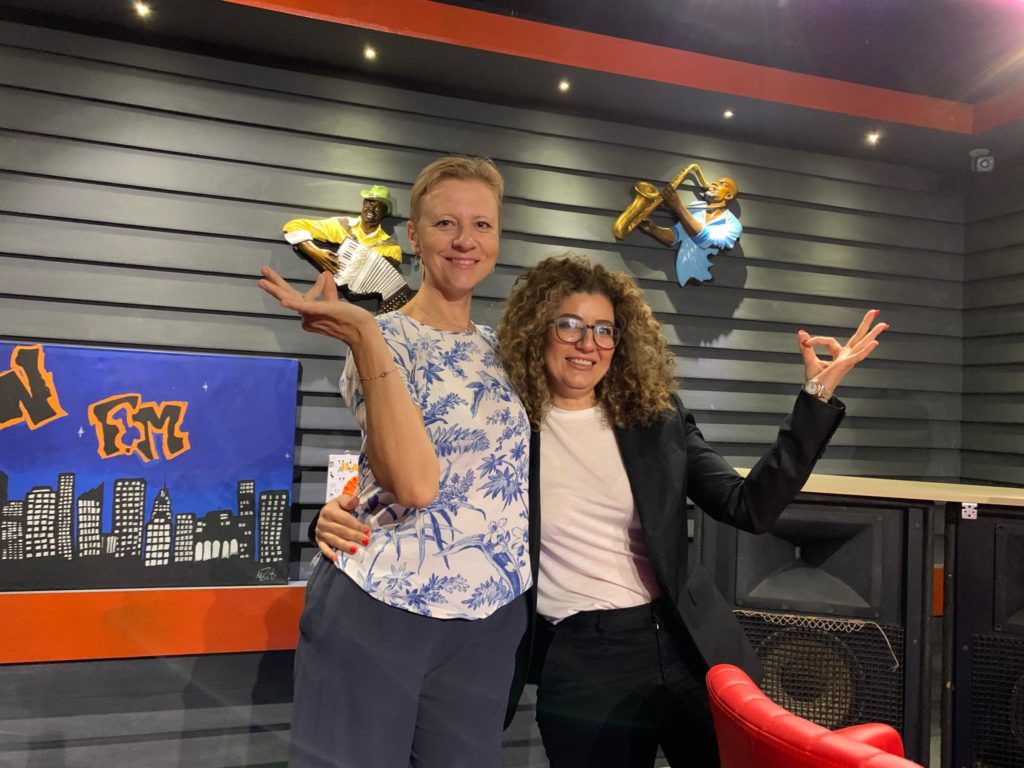