Thousands of Iraqis stormed the streets to demonstrate against ongoing corruption by the federal government. Iraqi Ministry of Health revealed on that At least two protesters died and over 200 protesters  and 40 security personnel were wounded on Tuesday after Iraqi security forces fired on demonstrators at the Liberation Square in Baghdad in an attempt to crack down on mass protests. Security forces have blocked all routes to the Liberation square in Baghdad, using tear gas and water hoses to disperse the crowds. ISF also reportedly used live ammunition against civilians.

Iraq has decided to suspend operations at its Consulate General in Iran’s Mashhad city amid the arrest of two diplomats in the neighboring country earlier the week. Ahmed al-Sahaaf, a spokesperson for the Iraqi Foreign Ministry said: “It was decided to suspend the operations at the Iraqi consulate in Mashhad after two Iraqi employees were beaten,” According to reports, Iranian authorities in Mashhad city on Saturday arrested two Iraqi diplomats, beating them and holding them in detention, without any details on the motive behind the incident yet.

A 140-meter (459-foot) bridge has collapsed in northeast Taiwan on Tuesday, sending an oil tanker in the water and killing at least two people in fishing boats below. the truck fell onto a number of fishing boats and sparked a fire. At least 12 people were injured, and Two dead bodies had been found, with rescue operations continuing in the evening. 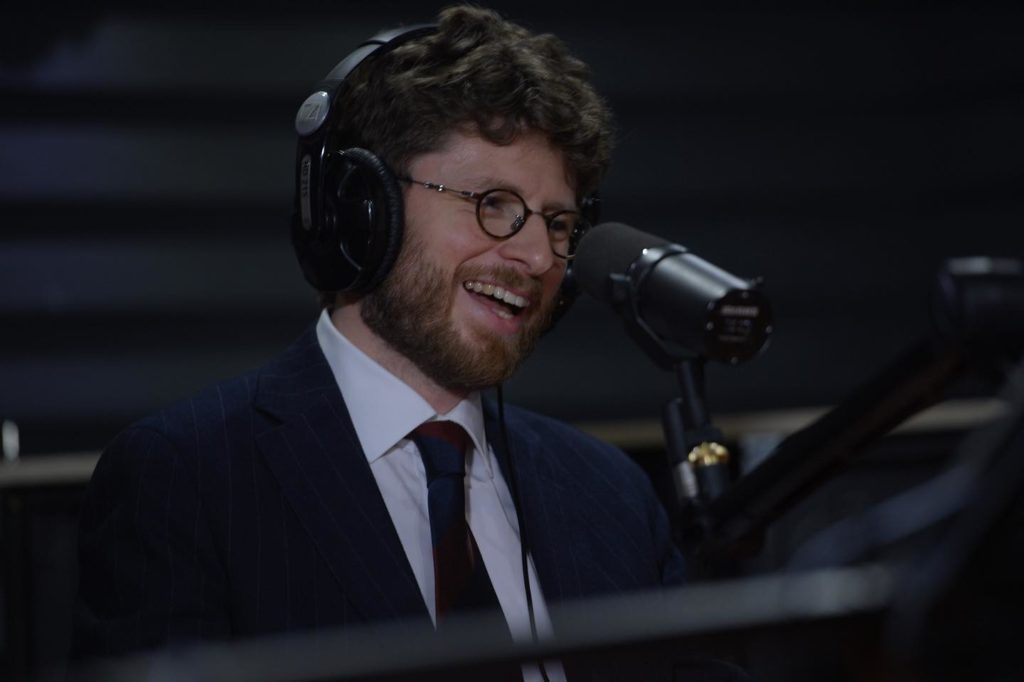 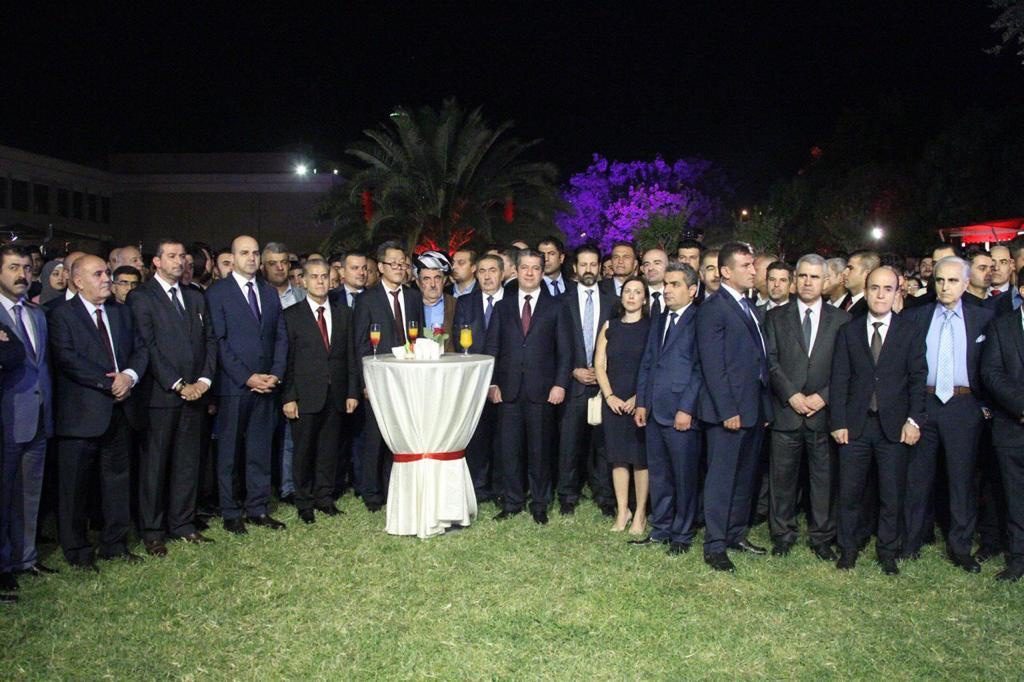