Jihadists have attacked a military base where US soldiers train commandos in Somalia. The al-Shabab militant group said it had carried out the attack, using a car bomb to blast through the gates before sending its fighters inside. Military officials say the jihadists were repulsed without breaching the perimeter fence, and No casualties were reported among the Somali military.

The Ministry of Foreign Affairs said on Sunday (September 29) that the Iraqi embassy in Brazil has been broken into on Friday. Foreign Ministry spokesman Ahmed al-Sahaf said that no official or sensitive documents were taken from the facility in the capital Brasilia, but said that several doors had been damaged during the indecent .Some cash, maps, and personal belongings of the Embassy’s staff were reportedly stolen. Officials in Brazil said that the area around the Embassy is under protection.

The Consulate General of China in Erbil held a ceremony on Monday to celebrate the 70th anniversary of the establishment of the People’s Republic of China.Many officials from the Kurdistan Regional Government (KRG) attended the ceremony, including Prime Minister Masrour Barzani, Deputy Prime Minister Qubad Talabani, ministers and members of the Kurdistan Parliament, and foreign diplomats.Ni Ruchi, the Chinese Consul General in Erbil, delivered a speech where he praised the Kurdistan-China ties and the development between the two nations. 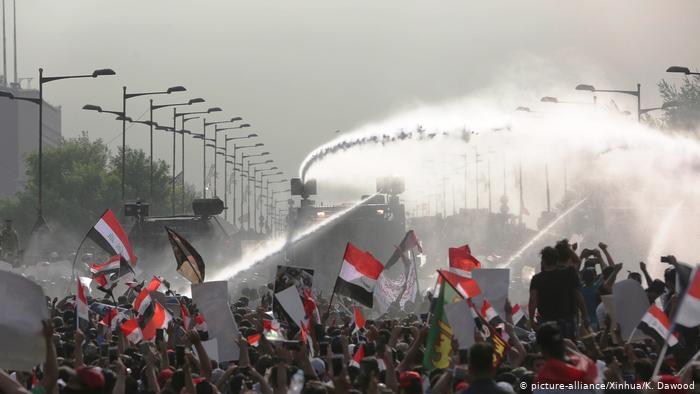 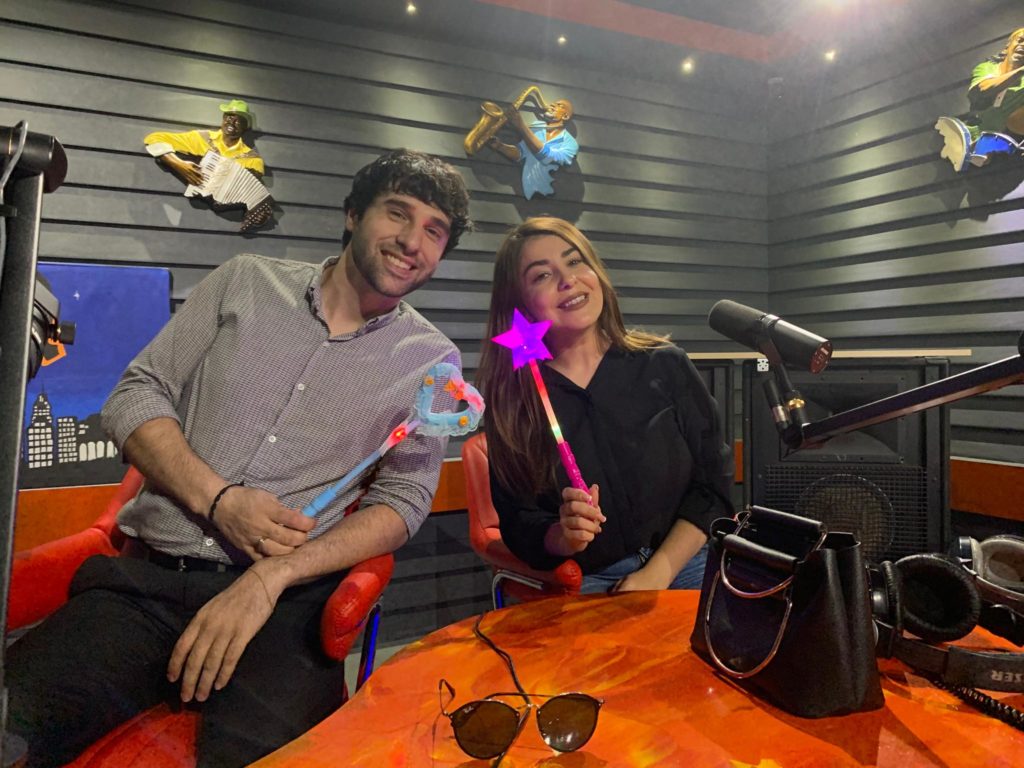