US-based Alhurra television is banned from media coverage in Iraq for three months after broadcasting a controversial program on endowment institutions linked with Iraqi Shia religious leaders. The Communication and Media Commission in Iraq ordered the closure of Alhurra bureaus in the country for 90 days until the outlet officially issues an apology. The program sparked outrage among Shia leaders whom were accused of corruption through program reporting.

A court in the Turkish capital city of Ankara has ordered the release of former Peoples’ Democratic Party leader Selahattin Demirtas, detained since November 2016 on terror-related charges. His release is conditional upon whether he will be granted parole for a near five-year sentence he is currently serving, as well as the verdict of other terror-related charges posed against him.

At least five people have been killed in the Bahamas, as Hurricane Dorian continues to batter the country. Prime Minister Hubert Minnis said the deaths were confirmed at the north-eastern Abaco Islands, which bore the brunt of the storm. Some 13,000 houses are feared damaged or destroyed, according to the International Red Cross. Mr. Minnis also said, Dorian, the second-strongest Atlantic hurricane on record, remains “extremely dangerous”, 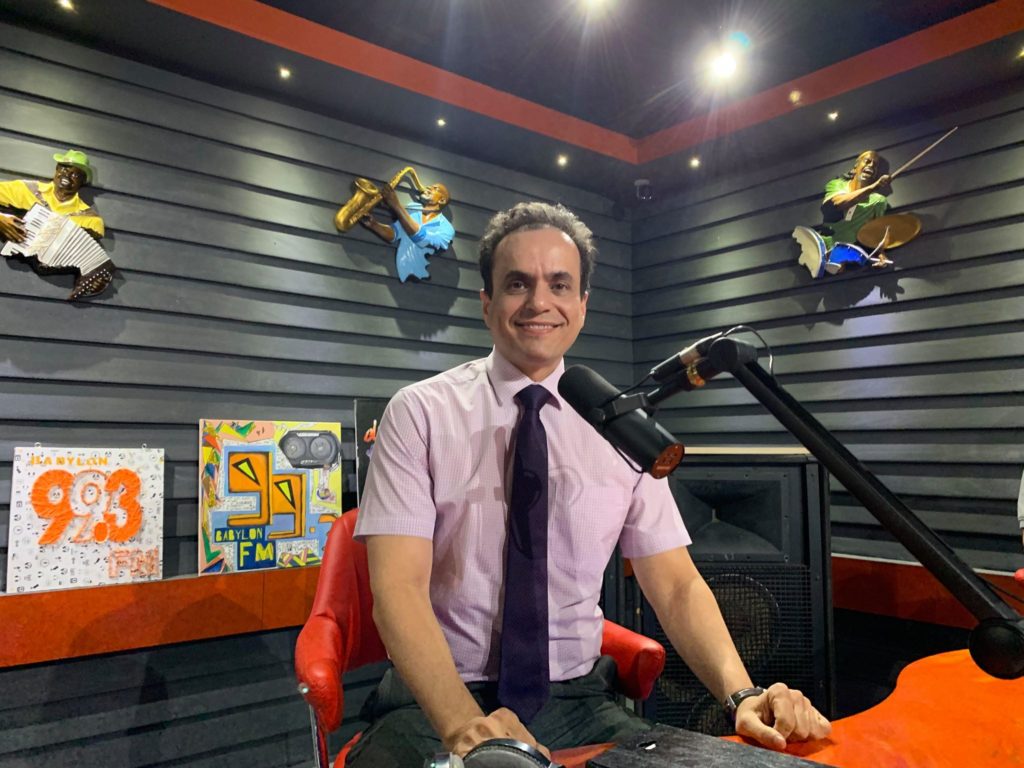