According to a Kurdish member in the Iraqi parliament, Erbil and Baghdad have reached a joint agreement aimed at representing the Kurdistan region along with the federal government in international conferences and diplomatic forums. According to the Department of Foreign Relations in the Kurdistan region, the regional government and the federal government agreed to join KRG Foreign Relations Department to the Iraqi foreign mission in diplomatic meetings abroad. The agreement between Erbil and Baghdad comes after relations have significantly improved.

Sulaimani traffic police has recently recognized and honored more than ten local drivers for their outstanding driving record, noting the drivers had committed no violations over the past two decades. The move aims to acknowledge their compliance with traffic instructions in the region, Rashid Ali, a police officer from the Pishdar district in the province of Sulaimani, said It is also to encourage others to follow their example.

KFC has announced that it will try chicken pieces of “meat-free” vegetarian ingredients as it seeks to capitalize on the growing popularity of meat substitutes. Kentucky has teamed up with Beyond Meat, a plant-based food company, to offer chicken-like, but meat-free, chicken wings on a limited pilot scale in the United States.KFC said it is the first fast-food chain in the United States to offer vegetarian chicken. However, it had tested a vegetarian alternative to chicken burger, earlier this year in the UK. 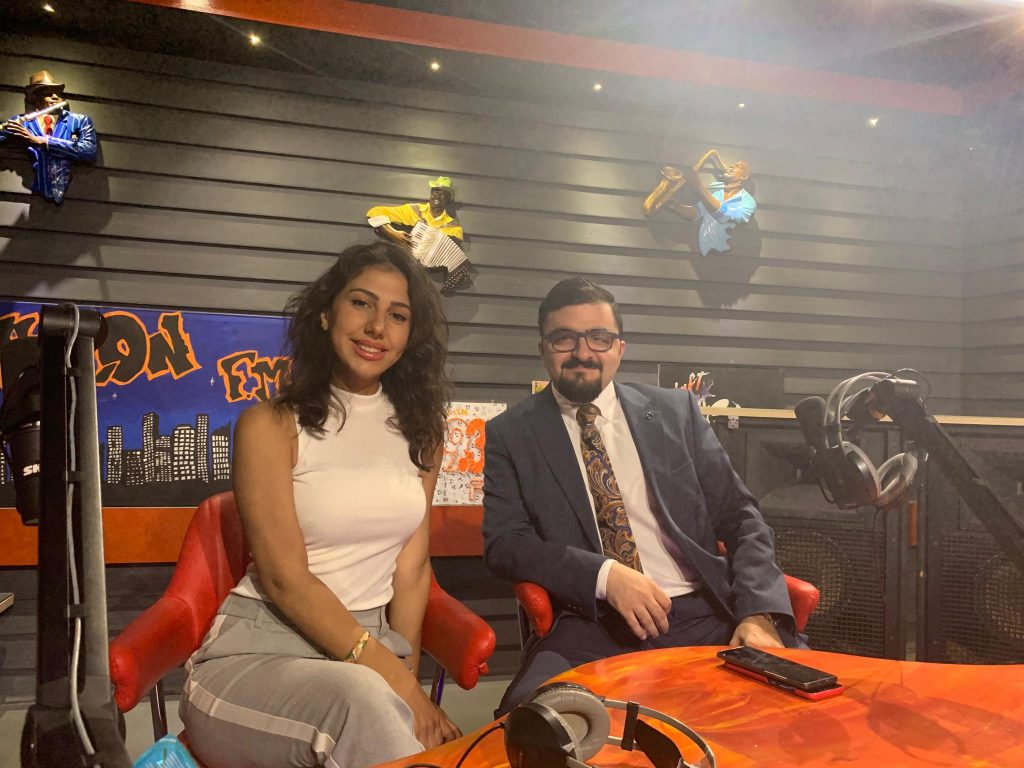 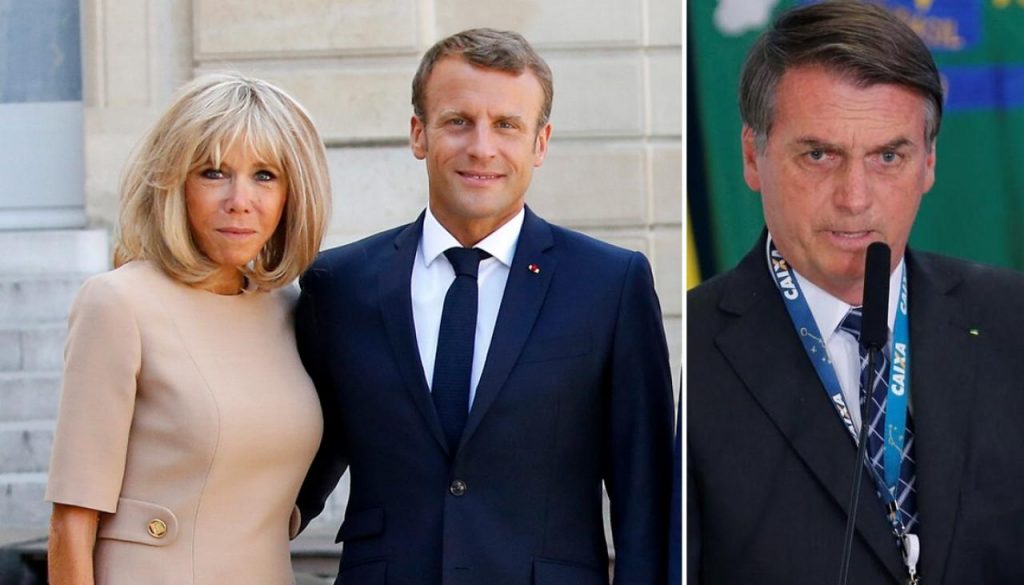