Iraq’s Ministry of Foreign Affairs said on Friday that it will ask Tehran to prosecute a security officer at an airport in the northeastern Iranian city of Mashhad who is alleged to have beaten a 50-year-old Iraqi female traveler earlier. “Foreign Minister Mr. Mohamad Ali al-Hakim directed the Consul General in Mashhad to clarify the details of the incident and prepare a memorandum to the Iranian Foreign Ministry to take the necessary legal measures against the aggressor.”

Iraq’s Interior Ministry announced on Saturday the arrest of dozens of people, including foreign women and security service members during a series of raids on gambling dens in the capital of Baghdad. The security forces “arrested 140 people from the gambling and roulette halls including 20 women of foreign nationality, a ministry statement said and it did not disclose the identities of the foreign women. Inspector General Jamal Al-Asadi explained that the detainees will appear in court after the interrogations are done.

Syrian swimmer Zeina Sharkas who crossed the English canal after 11 hours and 36 minutes of continuous swimming, the first Syrian to cross the canal by swimming alone. Zeina chose to cross the canal in the opposite direction of the refugee influx and called her initiative “Swimming for Hope.” Zeina wishes to send a message of peace to all refugees who have been forced to leave their countries, hoping to choose the direction they want in the future. Zeina met her family on the French bank from the English canel. she said. “I can’t stop the war but I can swim,” 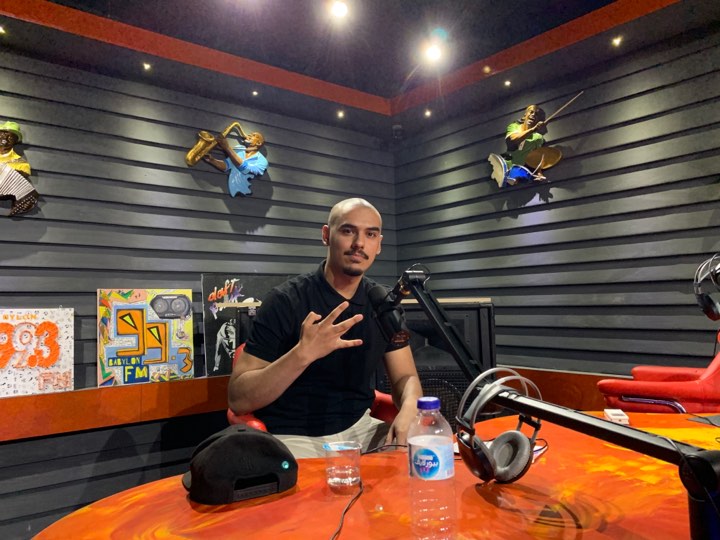 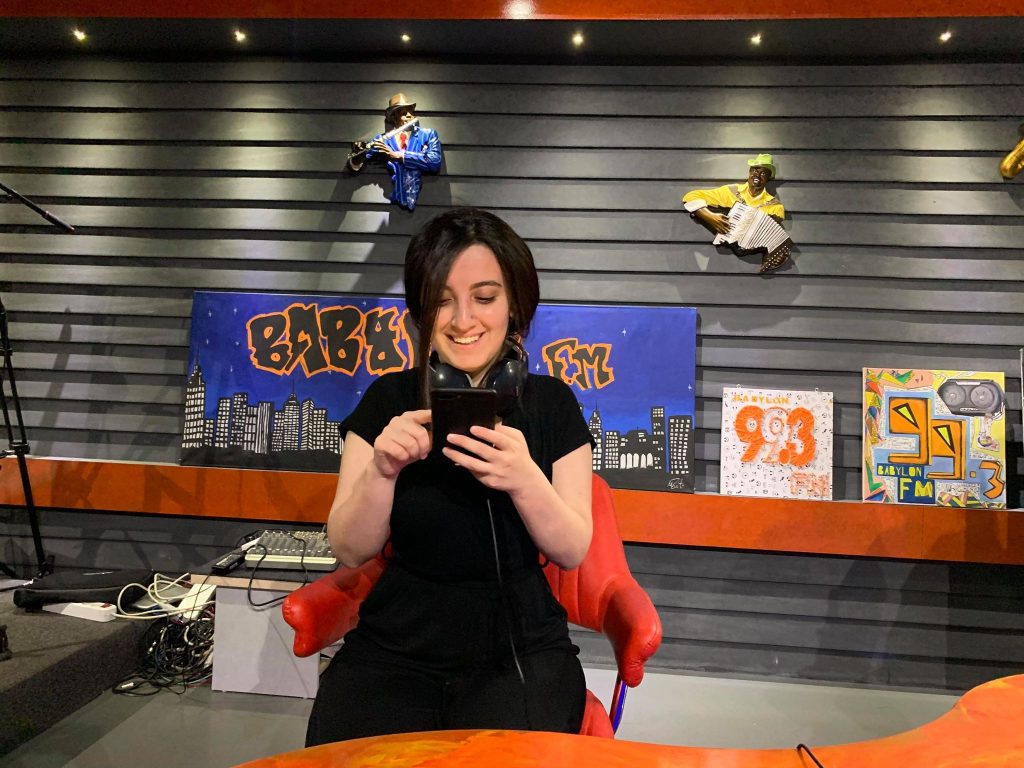