The 21-year-old Norwegian man has appeared in court in Oslo His face and neck marked by bruises and scratches, Philip Manshaus was also charged with attempted murder, as well as the murder of his stepsister.He smiled at photographers but said nothing, he is accused of opening fire at the Al-Noor Islamic Centre in Baerum, west of the capital Oslo. A 65-year-old retired Pakistani air force officer, Mohammad Rafiq, has been praised for seizing the attacker, pinning him down and taking his weapons from him.

An Iraqi youth died on Tuesday while swimming in the Kurdistan Region’s Dukan Lake. Sirwan Sarhad, the district-chief in the area, said the deceased was a 22-year-old Arab from Diyala province. “The place where the young Iraqi drowned is very dangerous, and there have been previous drownings in the same area,” Sarhad added, pointing out that many warnings were issued to prevent tourists from swimming there. Authorities had taken several safety measures, including putting up warning signs to alert visitors not to swim in specific areas of the lake.

The Egyptian Ministry of Youth and Sports announced on Tuesday a national sports initiative titled as “bicycle for everyone,” According to the announcement, the initiative aims to change the culture of daily transport of citizens in Egypt and improve their physical and health fitness, and encourage them to use the means of active mobility, rather than relying on automated means of fuel consumption and polluting the environment. 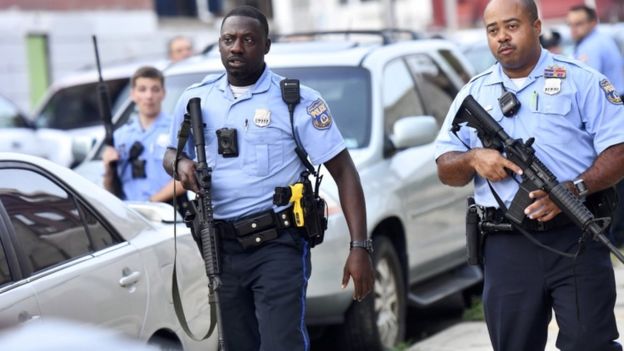 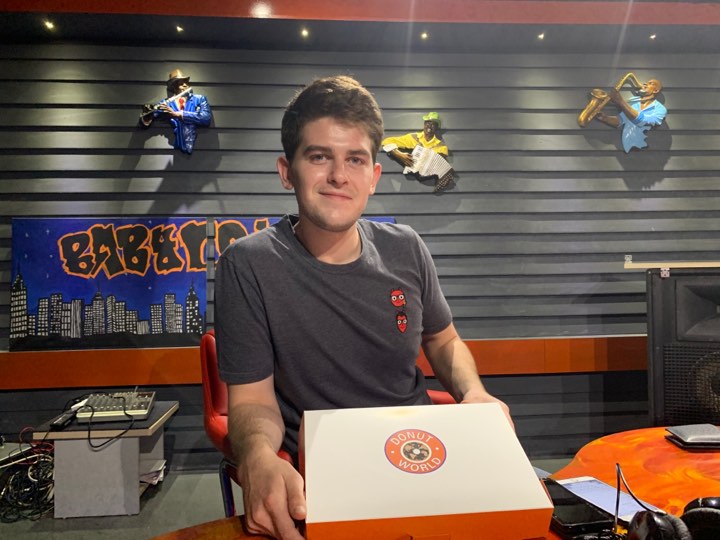