A fire on Tuesday morning burned down at least 20 shelters in a Yezidi (Ezidi) camp in Kurdistan Region, with no human casualties reported, a source from the camp administration said. The fire erupted in Chamshko Camp, home to nearly 5,000 Ezidi internally displaced persons (IDPs). It is located in the city of Zakho in Duhok Province, It started around 06:00 am and, in total, burned down 20 shelters. The fire is believed to be sparked by faulty electric wiring, but forensic teams are investigating the incident.

Lana Del Rey has previewed a new song, written in response to the two mass shootings in America over the weekend. The singer posted a video on Instagram, just hours after writing it. As her producer Jack Antonoff plays guitar, Del Rey softly sings: “I’m still looking for my own version of America.” “One without the guns, the flag can freely fly. No bombs in the sky, only fireworks and you and I,” she goes on. The shootings in Texas and Ohio left 31 people dead over the weekend.”I know I’m not a politician and I’m not trying to be so excuse me for having an opinion,” said Del Rey in her Instagram caption.

A Brazilian inmate went viral around the world for his attempt to escape prison disguised as his daughter, was found dead in his cell on Tuesday.  Prison officials stated Clauvino da Silva, 42 year-old was serving a 73 year sentence for drug dealing.On Saturday, da Silva disguised himself as his 19-year-old daughter hoping to escape from the high security prison where he was detained. The prison guards recorded the convicted drug dealer taking off his clothes, when they noticed it was not the man’s daughter. 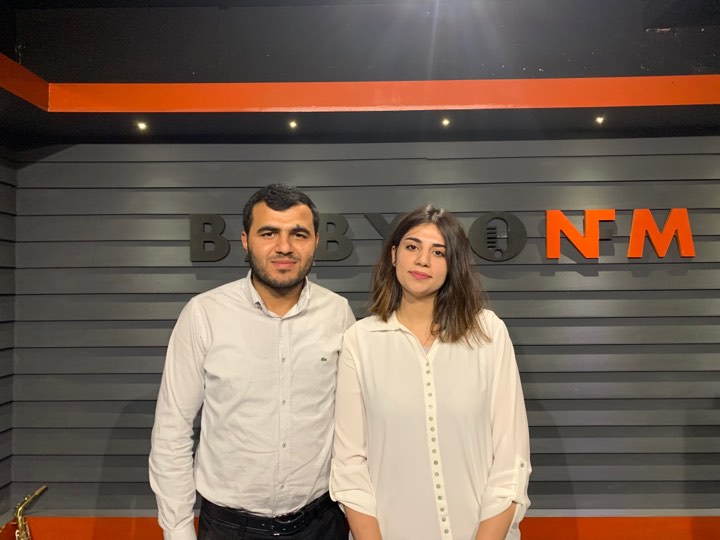 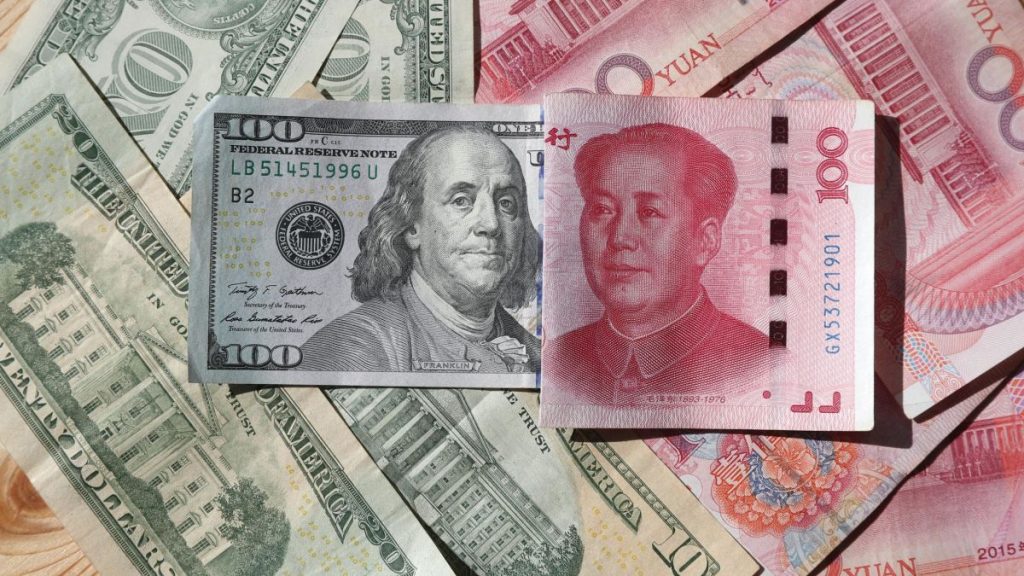