Iran seizes another ship in the gulf, prisoners escape from Baghdad, Heathrow Airport on strike

Iranian Revolutionary Guards seized an Iraqi oil tanker in the Gulf which they said was smuggling fuel and detained seven crewmen, Iran’s state media reported on Sunday. The vessel was intercepted near Iran’s Farsi Island in the Gulf.  The elite Revolutionary Guards Corps (IRGC) have a navy base on Farsi Island which is located north of the Strait of Hormuz. The Guards, said the Iraqi ship was carrying 700,000 liters of fuel being smuggled to another country.

A footage obtained from a prison’s surveillance cameras showing over a dozen detainees escaping a prison in central Baghdad. Reports revealed that at least 15 prisoners had escaped, most of whom were sentenced to terms of imprisonment over drug-related charges.Following the escape of the prisoners, Iraqi interior minister ousted the police chief and two other senior police officials, ordering an immediate investigation into the incident.

A planned strike by Heathrow airport workers has been suspended to allow for further talks between airport management and union officials. Airport staff including security officers, firefighters and engineers were due to begin the 48-hour strike over low pay at midnight on Monday. The airport had already cancelled 177 flights scheduled for Monday and Tuesday in advance of the industrial action, but British Airways said it will now reinstate flights from Heathrow on Monday also Air Canada said it is planning to operate its full flight schedule on Monday. 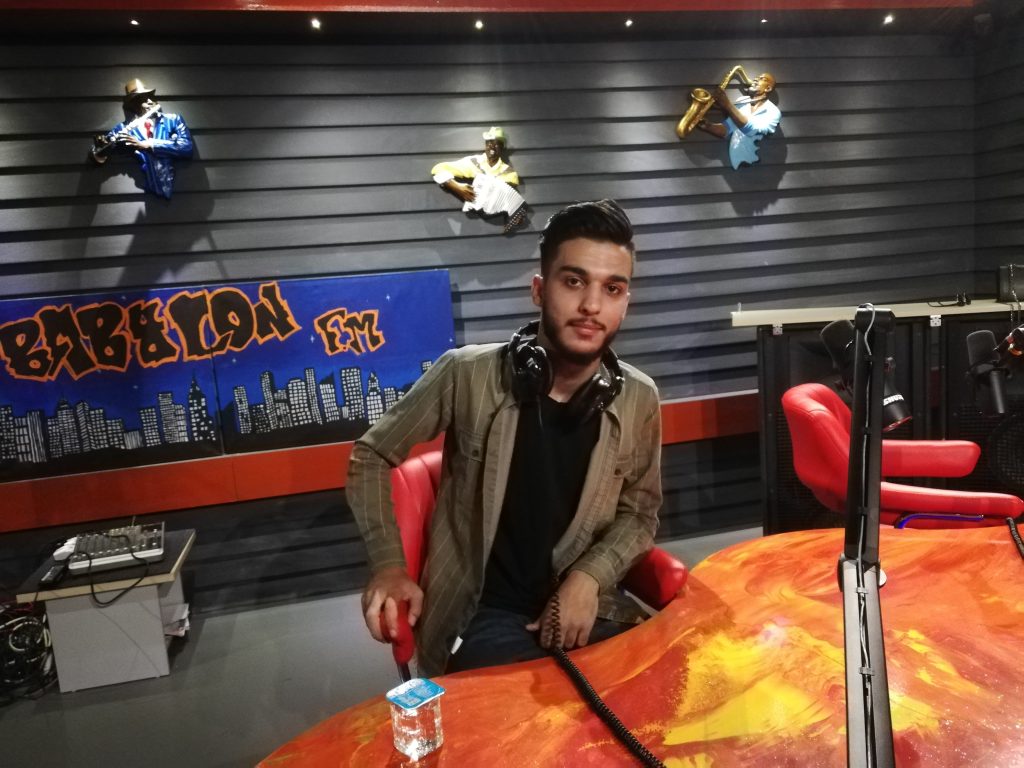 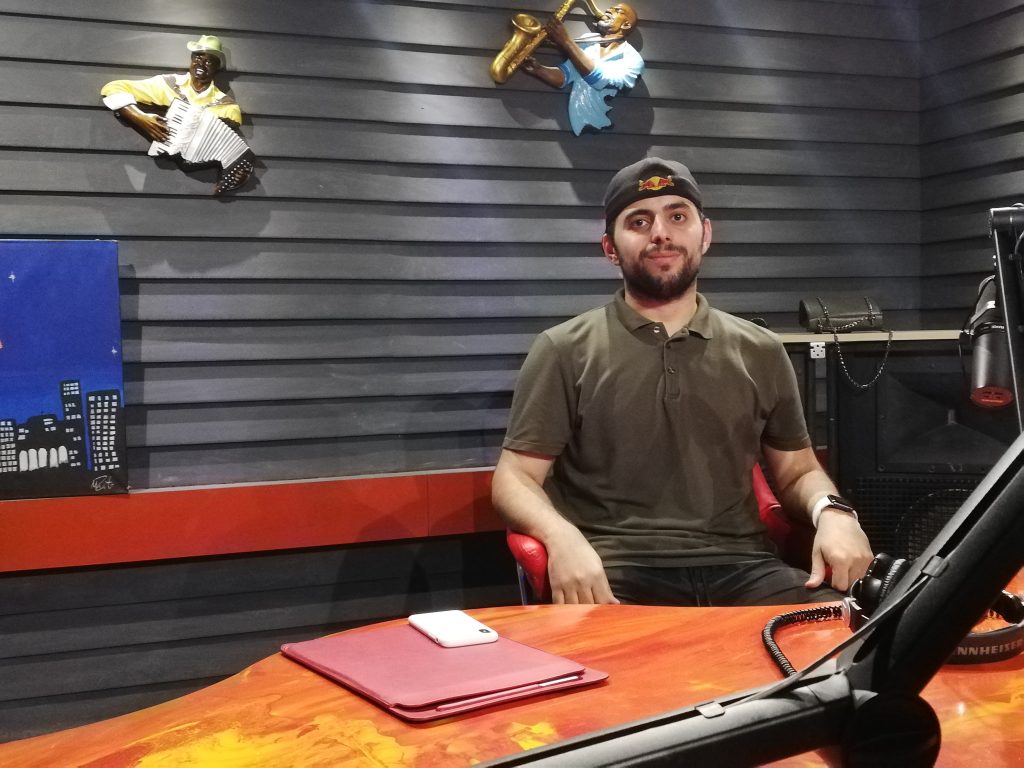