At least 17 people have been killed after a small military plane crashed into a residential area in the Pakistani city of Rawalpindi, rescue officials have said. Five crew members and 12 civilians are dead and Another 12 people have been injured. The aircraft was on a routine training flight when it crashed and set off a fire which engulfed several houses. Rawalpindi, near the capital Islamabad, is the site of the army’s headquarters.

Kurdistan Region President Nechirvan Barzani has expressed condolences to Saudi Arabia’s King Salman Bin Abdulaziz on the passing of his older brother Prince Bandar who died on Monday.Prime Minister Masrour Barzani has also sent condolences the king.The Saudi prince died at the age of 96 and No elaborations have been made on his passing, but local media revealed that he had been sick for several years.The Kurdish president wished Prince Bandar Bin Abdulaziz Al Saud to rest in peace, hoping for comfort to his family and the people of Saudi Arabia.

A Kurdish resident in the UK has been dubbed a “hero” after saving six people from a burning camper van. Akam Ali, from Sulaimaniya’s Rania district, explained that he was able to take the occupants out of the camper van through the window, pointing out that the van exploded just seconds after rescuing the last one.He said in a statement to local media that what made him determined to not give up and put his life in great danger to save the six individuals was the death of one of his cousins in a similar accident a few years ago. 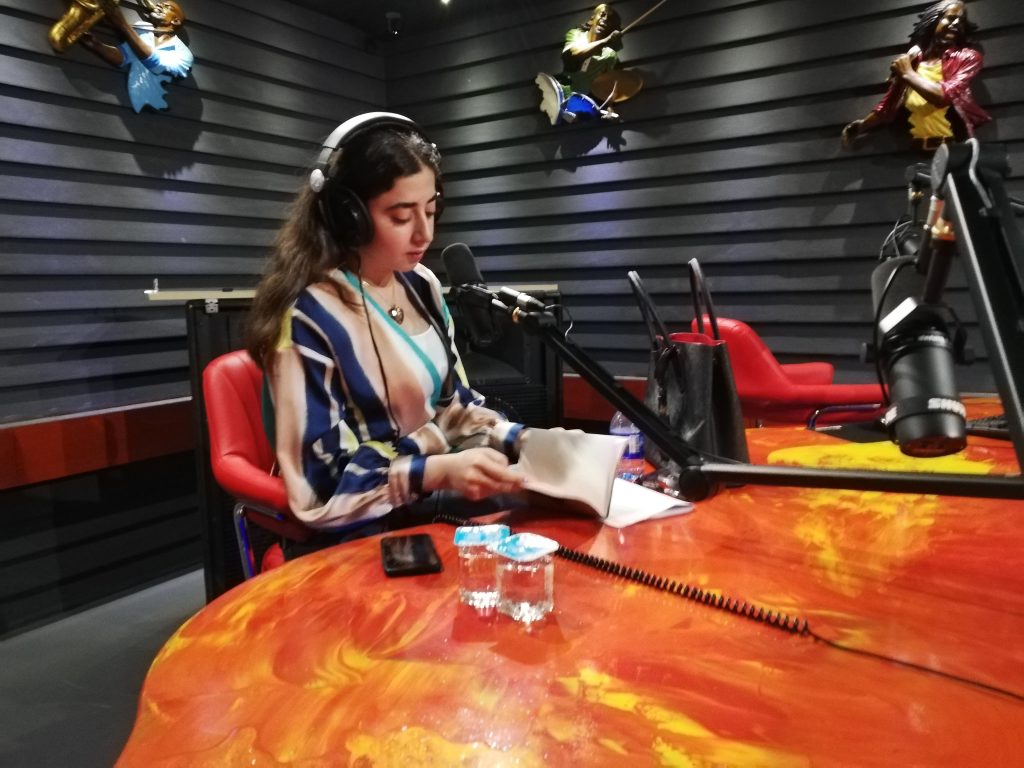 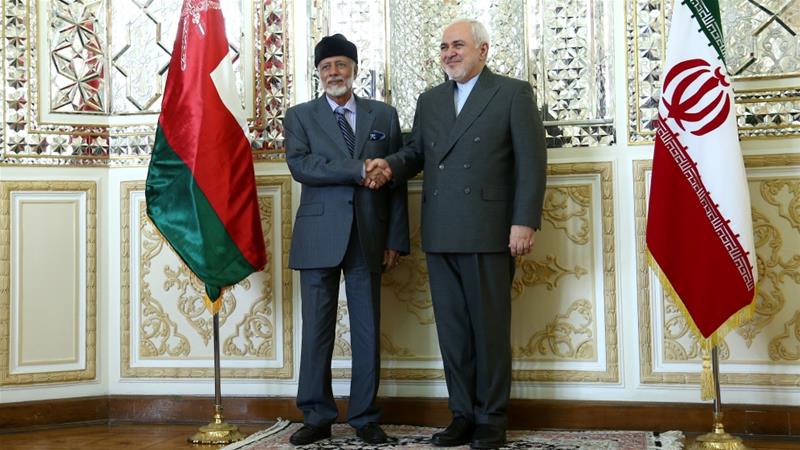