The Capture of Turkish Diplomats Killers, Drone Attack on Miltia ​base in Salahaldeen, Iran seizure of The British Tanker

after a large-scale operation by security forces and counter-terrorism unit of Kurdistan Region, they announced on Saturday the arrest of the main perpetrator of Wednesday’s shooting incident in the city, the arrested has been identified as Mezlum Dagh, 27, from Turkey’s Diyarbakir. The forces have also announced The arrest of another suspect. The man is identified as Muhammad Bisiksiz, only hours after the unit arrested the main perpetrators. The prominent Kurdish leader Masoud Barzani has hailed the security forces efforts and said “ I want to thank the Kurdistan security and counter-terrorism forces and all the security units who were able to arrest the attackers speedily and proved themselves to be trustworthy,”

US Department of Defense has denied any involvement in an attack on a military base in Iraq belonging to the Iranian-backed militias of Hashd al-Shaabi.Earlier over the weekend, military sources in Iraq said an unidentified drone had dropped explosives on a Hashd al-Shaabi military base near Amerli, east of Salahaddin province.The attack, which was said to be two grenades half an hour apart, left two militiamen injured.

United Kingdom foreign secretary has urged Iran to reverse its “illegal” seizure of a British-flagged tanker in the Strait of Hormuz. Jeremy Hunt said it “raises very serious questions” about the security of British and international shipping in the Strait. Tehran said the vessel was “violating international maritime rules”. Britain told the United Nations Security Council on Saturday that a British-flagged tanker seized by Iran while it was Omani territorial waters and the action “constitutes illegal interference.” 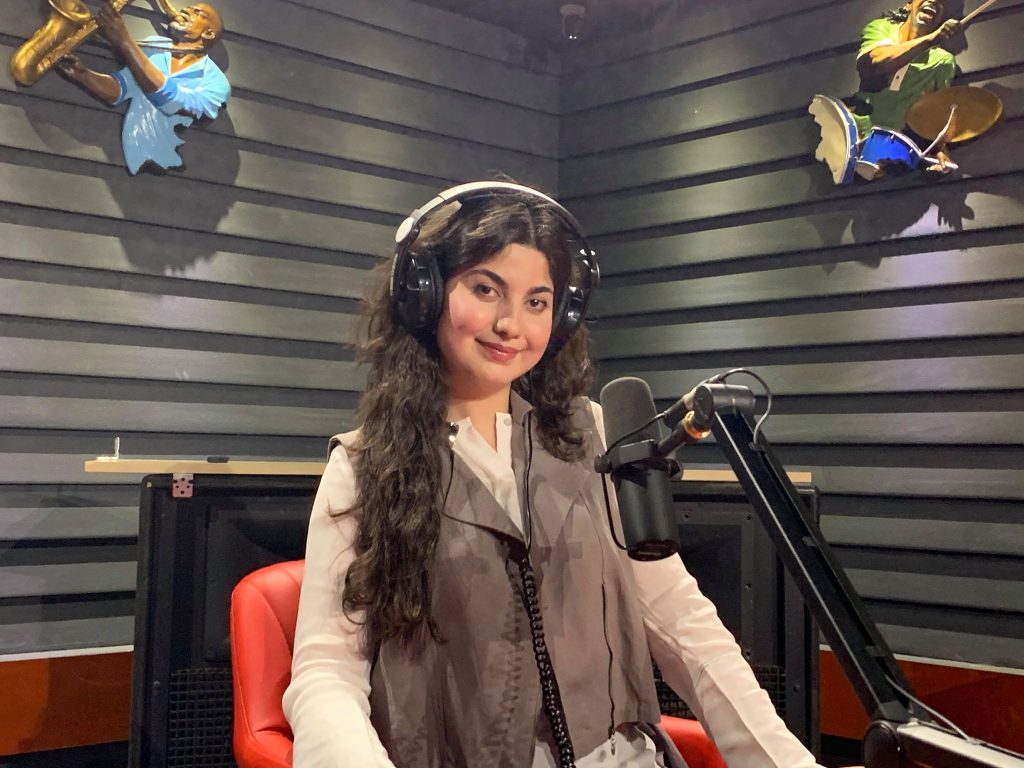 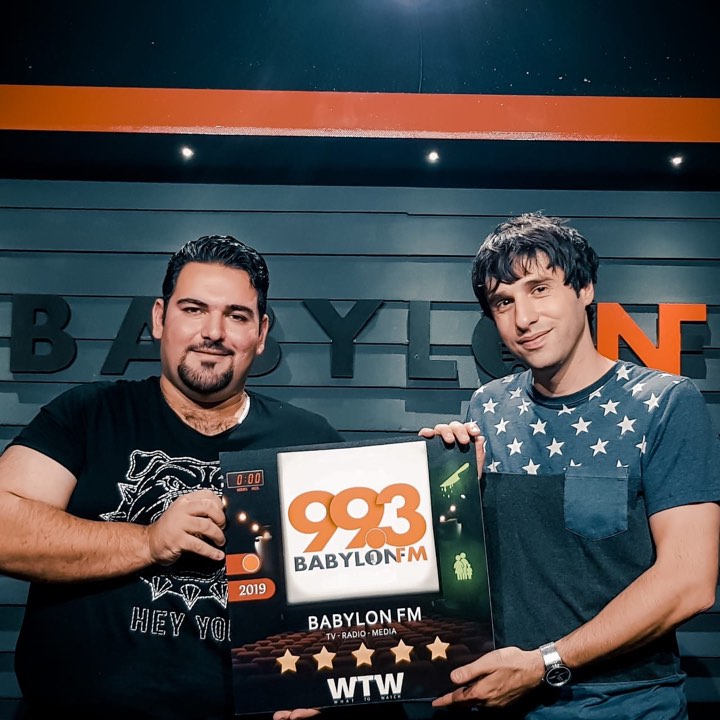