Ambassador of Bahrain Salah Ali al-Malki has returned to Baghdad after Manama recalled him last month when the embassy was attacked by a hundreds of protestors.The ambassador was received by the Iraqi president who praised Bahrain’s reaction to the incidents to save the bilateral ties between Manama and Baghdad.Iraqi president said in a statement.“We welcomed the Ambassador’s resumption of his tasks, wishing him continued success and for the Kingdom of Bahrain further development,”

During the first cabinet meeting with new ministers, Kurdistan Region Prime Minister Masrour Barzani made it clear that fundamental reforms and eradication of corruption are top priorities in his cabinet.Barzani held the first cabinet meeting on Monday, only few days after he was elected prime minister and the cabinet was approved by the parliament. The General Secretariat of the European Council welcomed the formation of a new KRG government and the election of a new leadership.The EU also welcomed the “improved relations between the Federal Government of Iraq and the Kurdistan Regional Government.

Tourists panic as  a very strong 6.2  magnitude earthquake has hit the region south of the Indonesian resort of Bali and guests were being evacuated from their hotels as a result. Witnesses saying the “walls of their house were shaking” and reports of strong tremors. 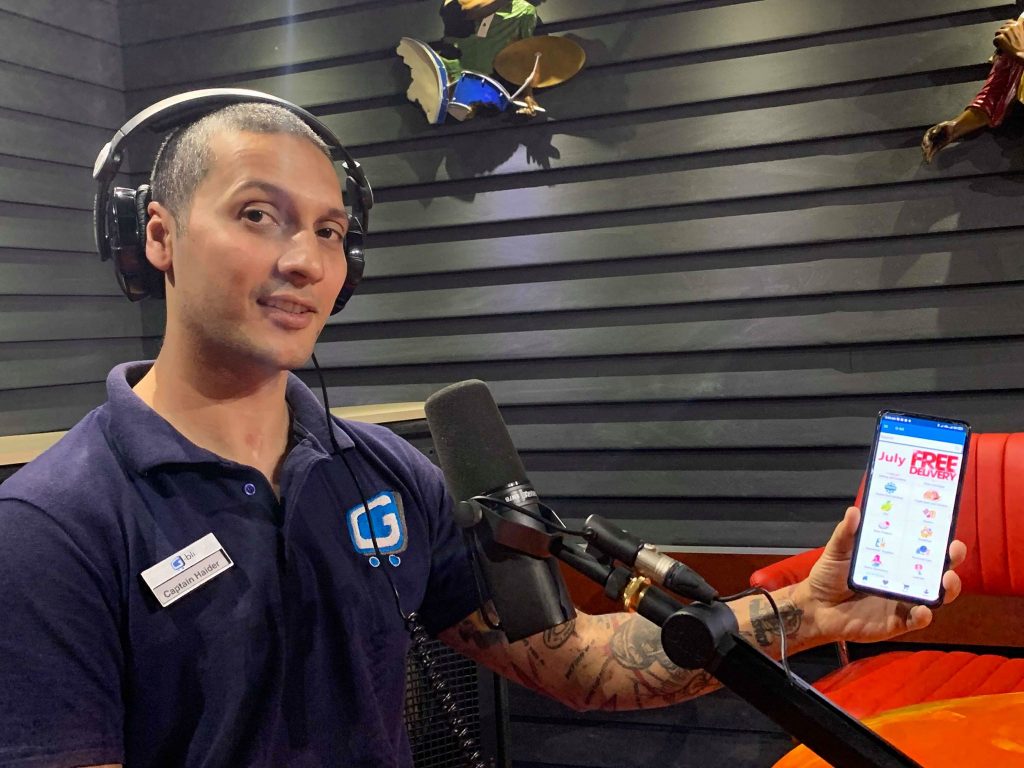 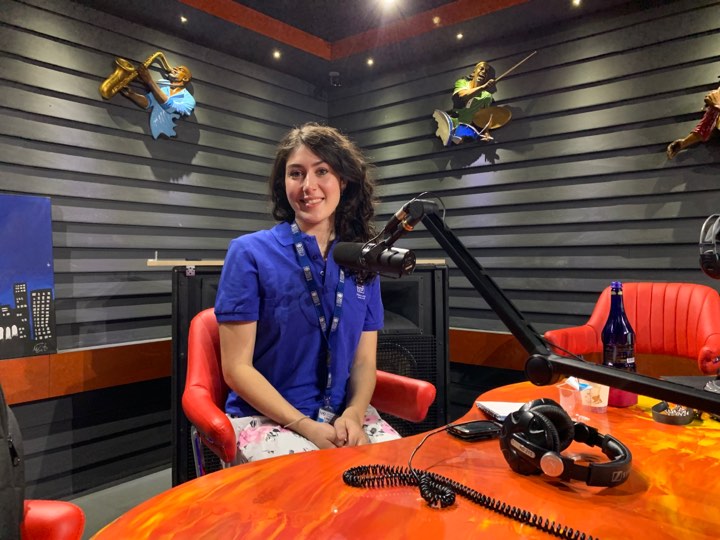