Saudi Arabia’s Abha International Airport came under a drone attack by the Houthis on Monday night.The drone attempted to target Saudi military spots in there. The Saudi-led Arab coalition naval forces have claimed that they foiled an attack on a commercial ship in the Red Sea which was allegedly carried out by militia of Houthi. Officials said, The group attempted to target the ship via a booby-trapped boat in southern Red Sea.

The US-led Coalition jets carried out a precise airstrike on Monday in Kirkuk province, where they killed at least three ISIS militants.The airstrike also destroyed a hideout for the militants in the same area.Also, ISIS militants injured two civilians and two Iraqi soldiers after they attacked a village near Khanaqin, Diyala province.They first planted a roadside bomb which exploded at a truck, after which the security forces and locals from a nearby village rushed to the scenethe militantsambushed them and opened fire at the crowd. 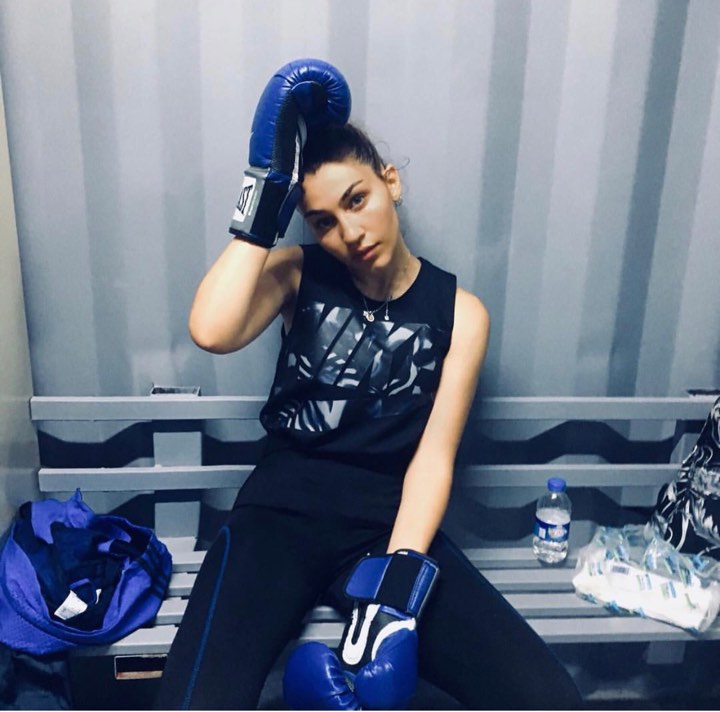 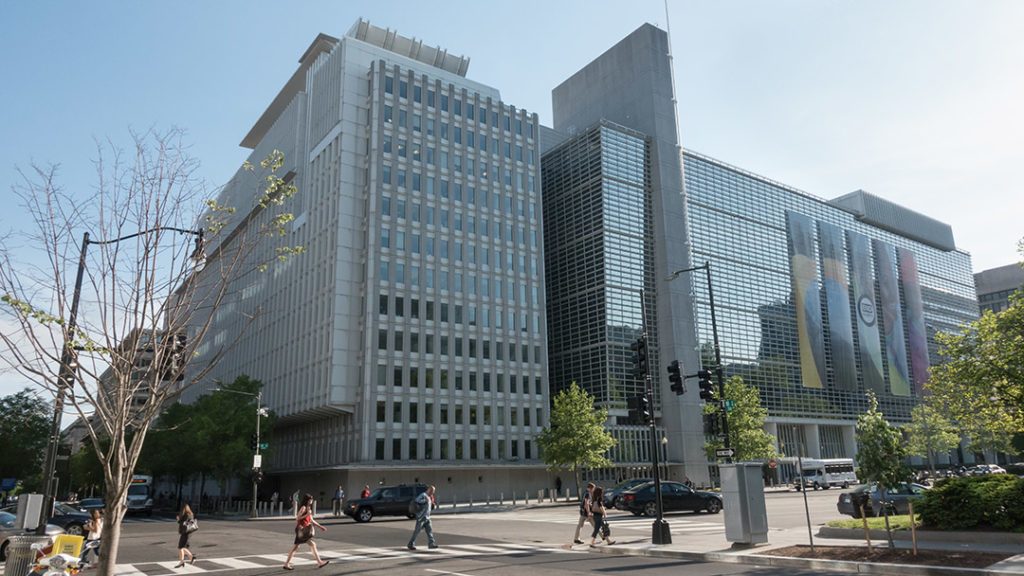