Iran threatens Britain with retaliation if tanker is not released after Local authorities with the aid of British Royal Marines took custody of the Iranian ship off the coast of Gibraltar claiming that the tanker, was bound for Syria with around two million barrels of Iranian crude oil, in violation of EU sanctions that prohibit the sale of oil to the embattled nation. Iran’s Foreign Ministry summoned its UK ambassador in Tehran described the act as “illegal” and a form of “piracy,” Gibraltar’s supreme court has ruled to keep the ship in custody for another two weeks until authorities conclude a thorough investigation into its contents and target destination.

At least three people were killed in a car blast in the southern Turkish province of Hatay. The explosion took place in the town of Reyhanli, located on the Syrian border. The cause of the blast, which also injured a number of people, remains unknown. There was also no immediate claim of responsibility for the explosion. Ambulances were quickly dispatched to the scene to transfer victims to nearby hospitals.

Lionel Messi was shown only the second red card of his career as Argentina beat Chile 2-1 in a hot-tempered Copa America third-place play-off.

Messi was shown a red card following a clash with Chile player Gary Medel, which also was dismissed. The Argentinian superstar has never been sent off for Barcelona, and whose only other red card was on his international debut 14 years ago. 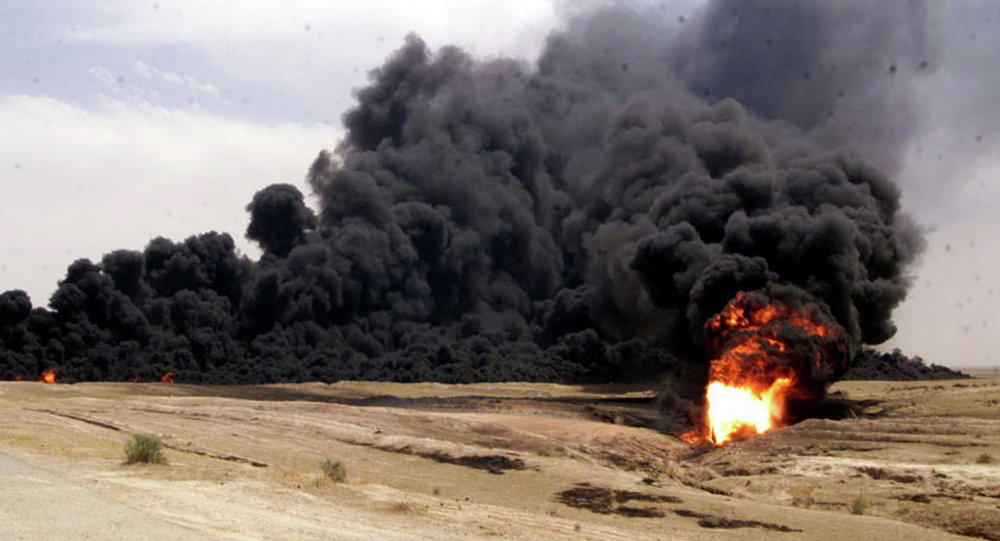