Eight people were injured after several vehicles collided on the Erbil-Pirmam road on Wednesday, the injured were taken to West Erbil Emergency Hospital. However, the vehicles were heavily damaged in the crash. Elsewhere one the same day, three people died in another crash and five others were wounded in a collision on the Sulaimani-Arbat road.

Firefighters have successfully put out a fire at a strategic oil pipeline in northern Iraq that links oil-rich Kirkuk to the Turkish port of Ceyhan. The pipeline is currently not operational.  The fire started after six improvised explosive devices went off in succession in Ain al-Jahsh village of Nineveh province’s Shura sub-district.

Kurdistan’s Kalar shuts down 17 bakeries for using plastic bags to store bread and buns amid a ban, whose regulation began on July 1. The Mayoral office of Kalar District said in a statement that the move comes as concerns rise over the health risks associated with storing the food items in plastic bags. Health officials have said that this leads to bags chemical compounds dissolving into the food item, possibly causing health problems like cancer. “The stores will not be permitted to open until they comply with the edict of Kalar administration,” which urges to use paper bags. 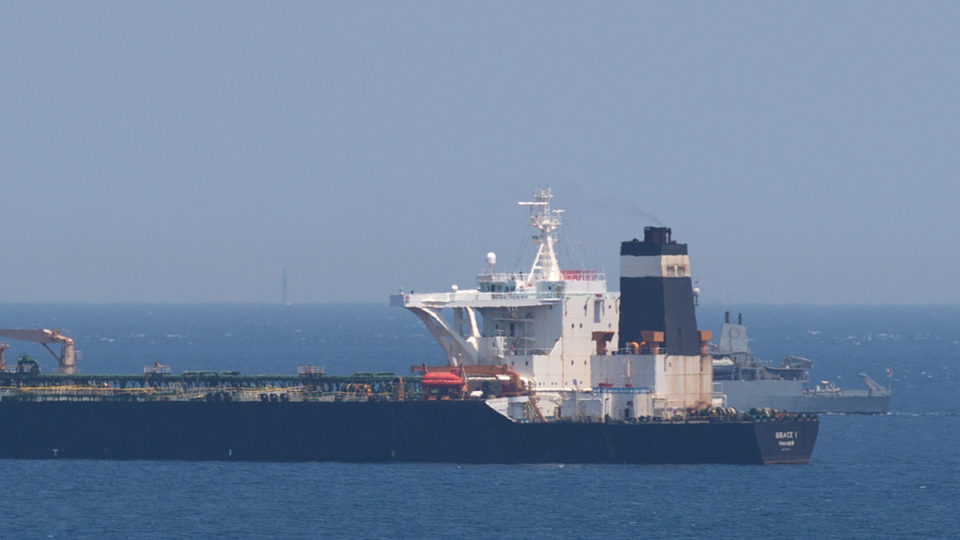 Breakfast Club – Interview with No Friends But The Mountains group 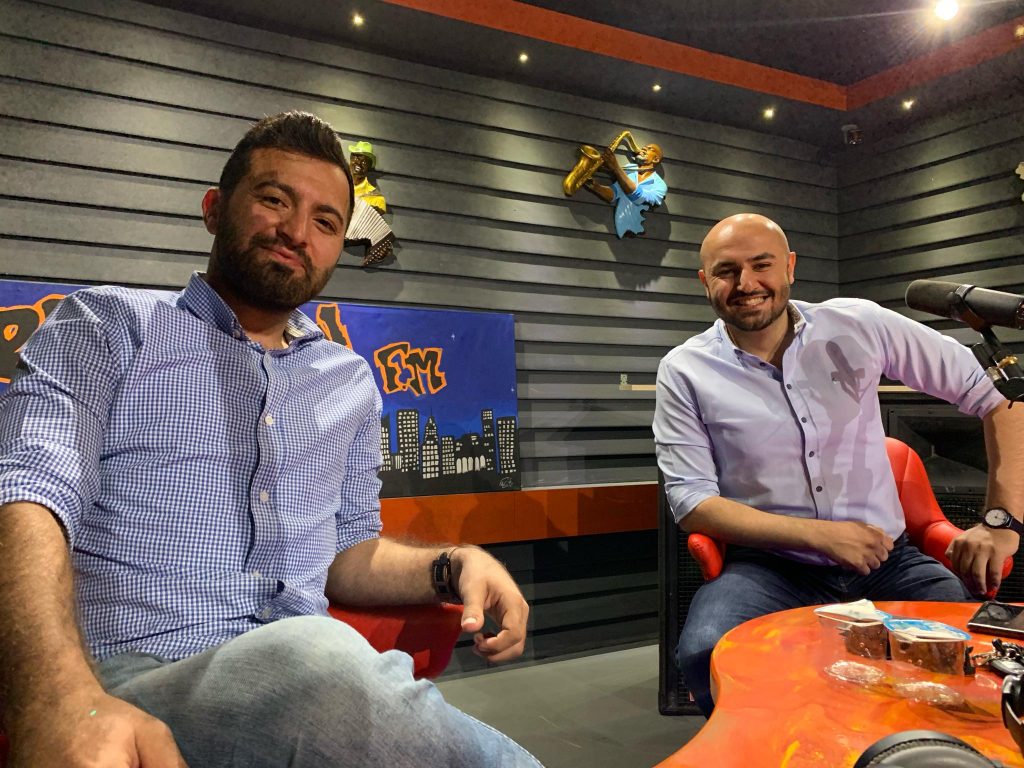