Kurdistan Region President Nechirvan Barzani received the Special Representative of the United Nations Secretary- General for Iraq Jeanine Hennis to discuss the latest political developments in the region. The pair stressed on UN’s role in resolving the remaining disputes between Erbil and Baghdad, specifically issues about the disputed territories and related to article 140 from the Iraqi Constitution. At the same time KRG Prime Minister Masrour Barzani received the UK General Consul in Erbil Martyn Warr. Barzani and Warr shed light on the “opportunities and challenges” in the Kurdistan, Iraq, and the region in general.

The body of a suspected stowaway fell hundreds of metres from a plane flying over southwest London. landing in the garden of a man’s home as he sunbathed. Police said he was recovered from a garden after apparently falling from the landing gear casing of a Kenya Airways flight to London’s Heathrow airport.

Iraqi authorities announced the discovery and confiscation of a large counterfeit KENT cigarette factory in Baghdad. A joint unit of the Office of the Inspector-General of Ministry of Interior and the National Intelligence Service managed to seize one of the largest fraudulent factories in the country, specializing in the manufacture of KENT brand cigarettes, which they sold in local market as originals. The statement also mentioned they had detained 25 foreign workers inside the factory. The Ministry did not identify the nationalities but noted they were detained until they could be deported to their respective countries. 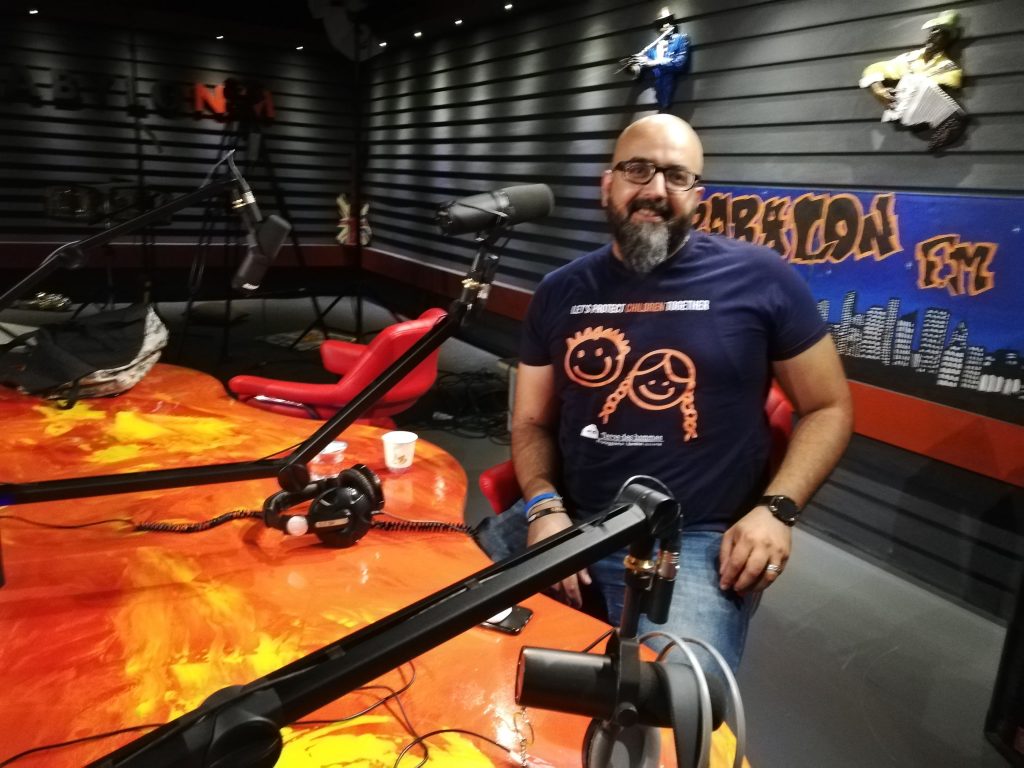 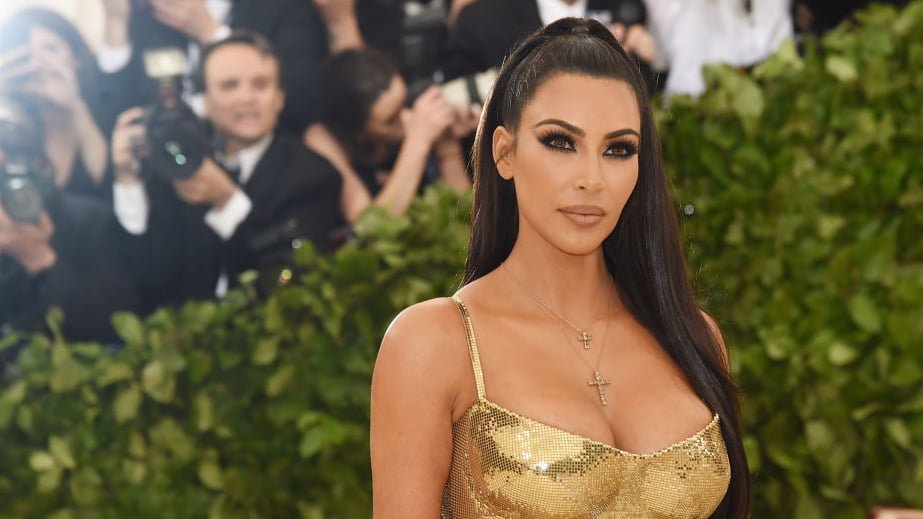