A delegation from the United Nations Security Council arrived in Baghdad for the first time in nearly three decades. The visit comes in response to an invitation made by Baghdad. Representatives of the Council in Iraq reiterated their support for the war-torn nation’s security, stabilization, and reconstruction efforts. President of the Kurdistan Region Nechirvan Barzani also met with the delegation in Baghdad where he vowed to mend outstanding issues with the Iraqi government and protect the rights of the people of Kurdistan.

A bomb explosion rocked the Iraqi capital of Baghdad, resulting in leaving two individuals in serious injuries. The incident occurred near a gathering of civilians in northern Baghdad, Iraqi authorities have decided to tighten the measures around the foreign diplomatic missions. The decision was made at the request of Iraqi Prime Minister Adil Abdul-Mahdi who has made it clear that the security of the diplomatic missions in Iraq is the “red line”,

Six suburbs in the Mexican city of Guadalajara have been left carpeted in a thick layer of ice after a heavy hail storm.The ice was of thickness up to 1.5m in places, half-burying vehicles.Civil protection machinery was deployed to clear streets in the city of five million located north of Mexico City.The authorities say 200 homes have been damaged and dozens of vehicles swept away in the city and surrounding districts. 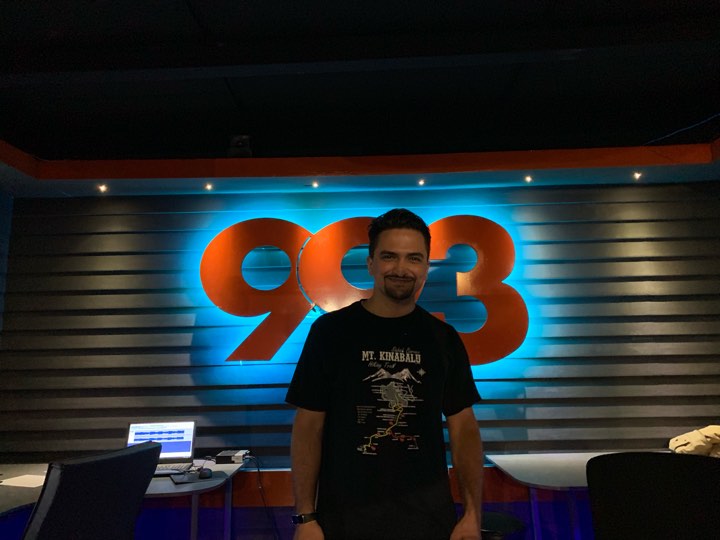